who we are > our staff > Dylan Raines, CRMA 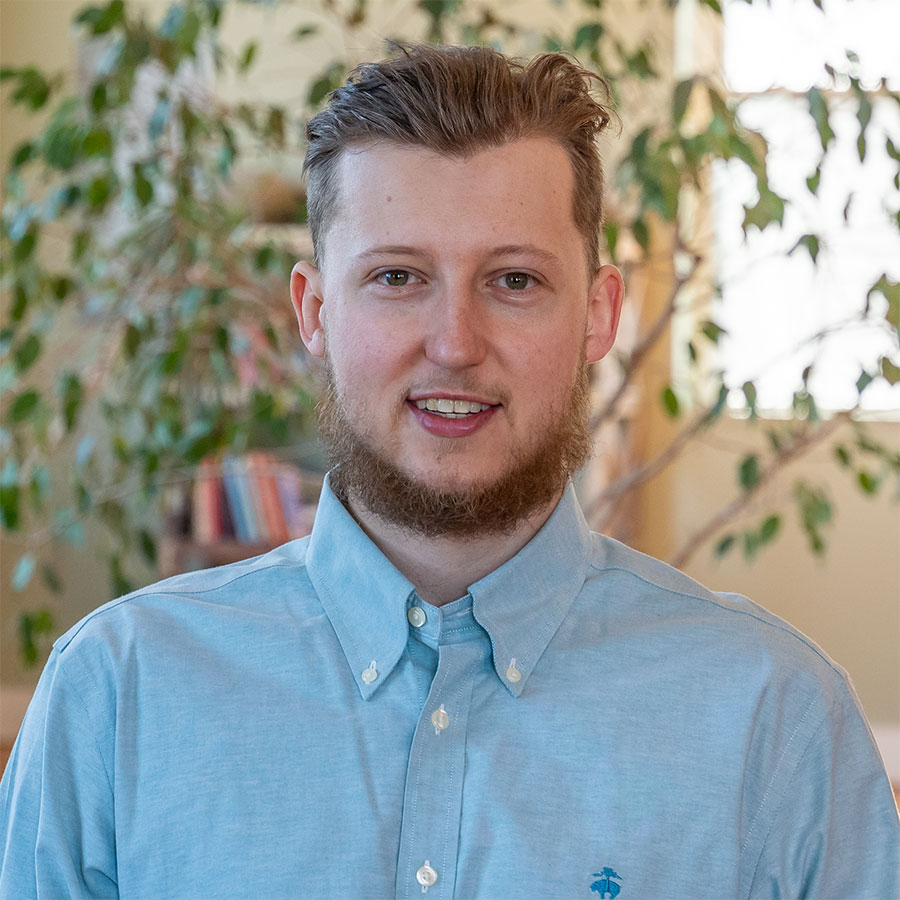 Dylan grew up in Ipswich, Massachusetts, and was always passionate about the outdoors, playing sports, and valued himself as a hard worker. Dylan struggled with addiction and depression from an early age. As his struggles continued, Dylan felt lost, lacking both connections and the ability to be honest with himself and others. He eventually asked for help, and his journey at Foundation House began.

When Dylan arrived at Foundation House, he was a bit wary, being in a new state, surrounded by people he did not know, and feeling overwhelmed with the whole new idea of living a sober life. He quickly observed how those actively engaged in the program felt and aspired to follow the same path. As a resident, Dylan did his best to help push himself into new situations and see growth and improvements in his day-to-day life. He was able to appreciate the little things, helping the guys around the houses, and getting others to grow with him.

Dylan credits the connections that he made at Foundation House with helping save his life and rediscover who he is as a person. He remains connected with the residents, hanging out with them after work at the gym or providing rides and guidance within the Portland AA community. He knows the staff’s pivotal role in his recovery, and he hopes to give the same to others struggling with their addictions.