On Tuesday, January 9th, the Foundation House community went curling. Twenty-four residents and eight staff took part in the annual trip down to the Broomstones Curling Club in Wayland, MA. We were greeted by instructors at the club who were patient and thorough while giving a crash course in technique, scoring and overall curling etiquette. Once we had a (relative) grasp on the game, our tournament started. Since we were working off of a single-elimination bracket, stakes were high from the get-go. Both staff teams were ousted after round one, but the consolation game proved both spirited and competitive.

In the end, the 3-man “Game of Stones” team (Kurtis K., Evan B. & Bobby J.) swept their way to a smooth victory. Over all, attitudes were positive and morale was high—what a fun tradition for the Foxhole! 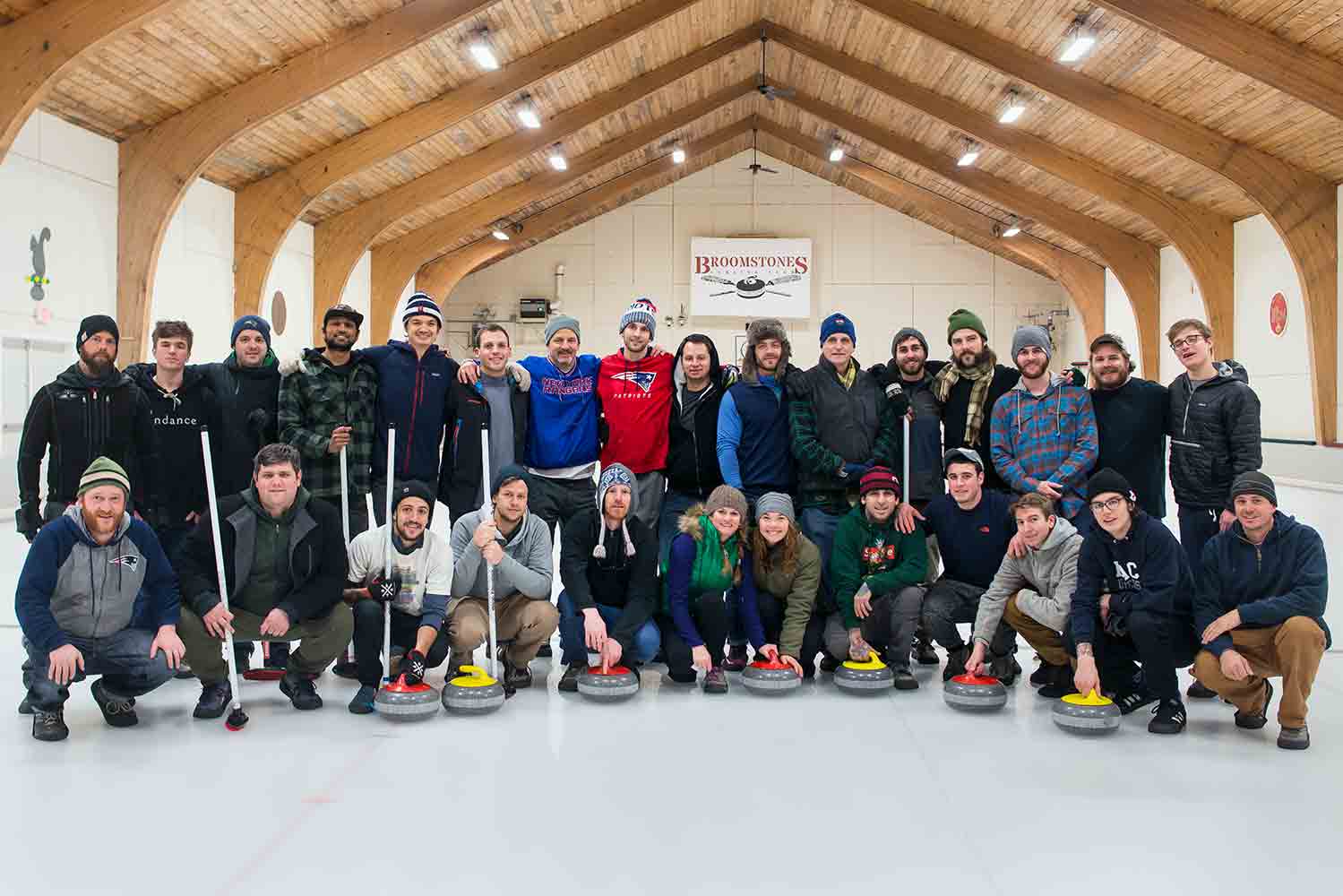 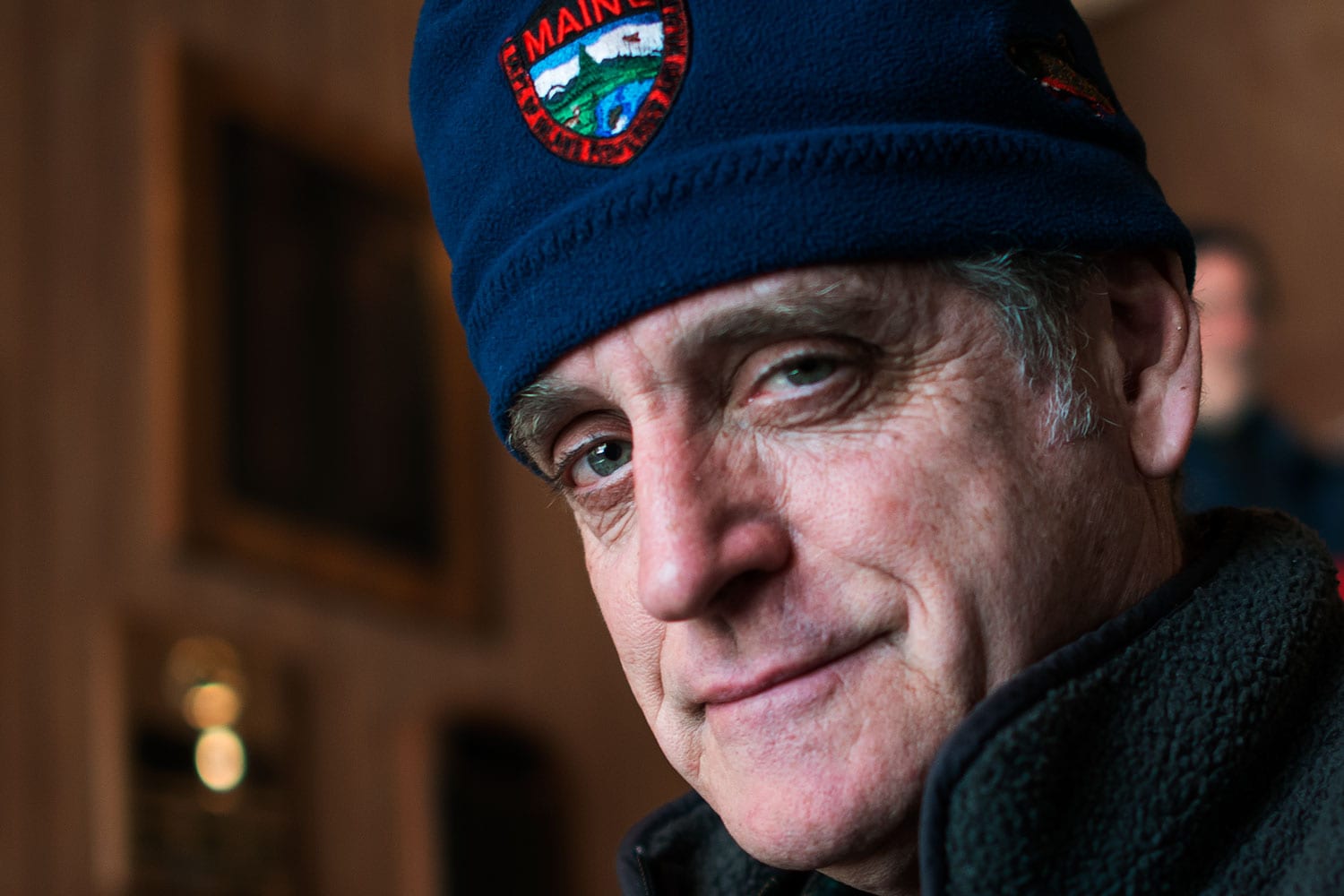 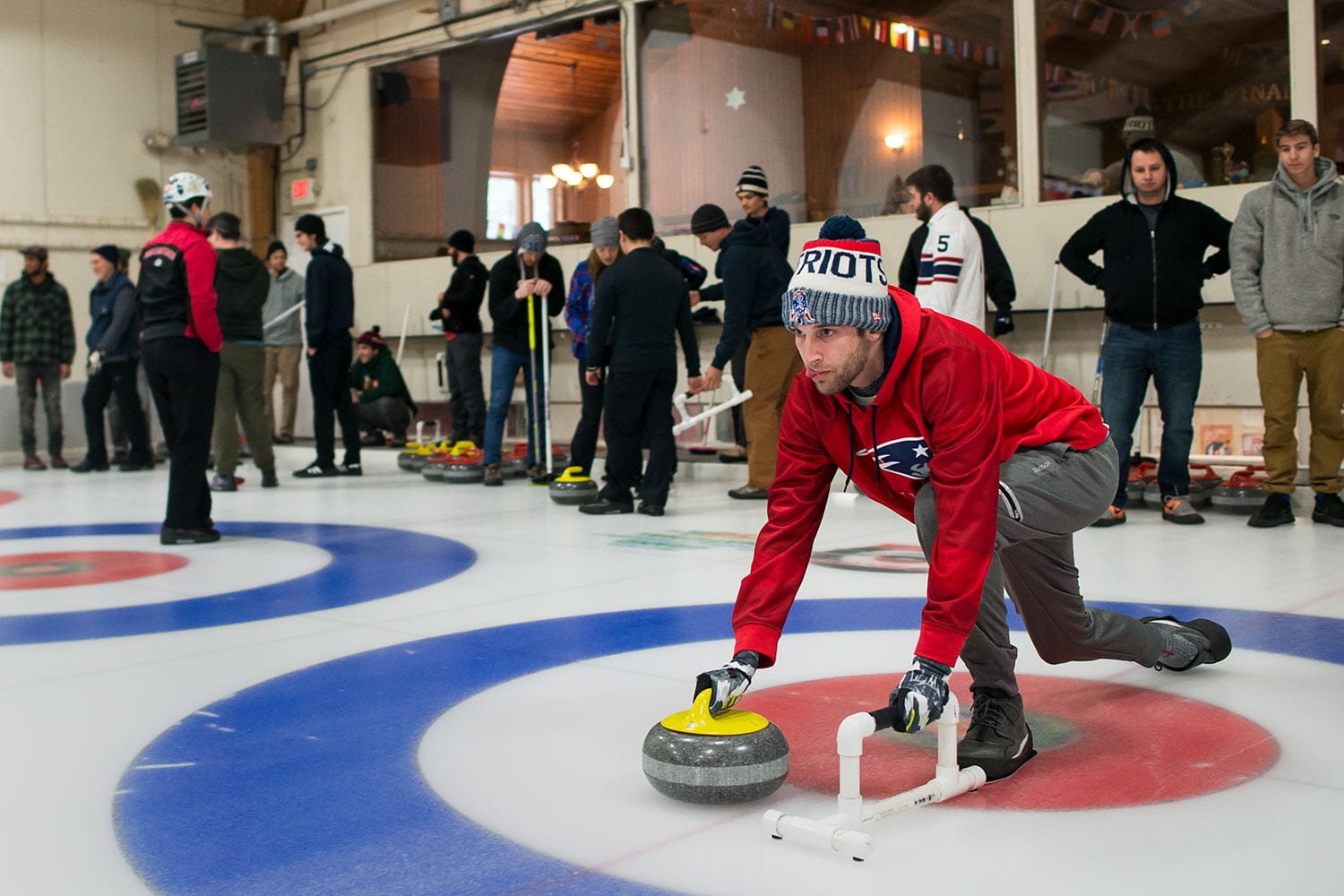 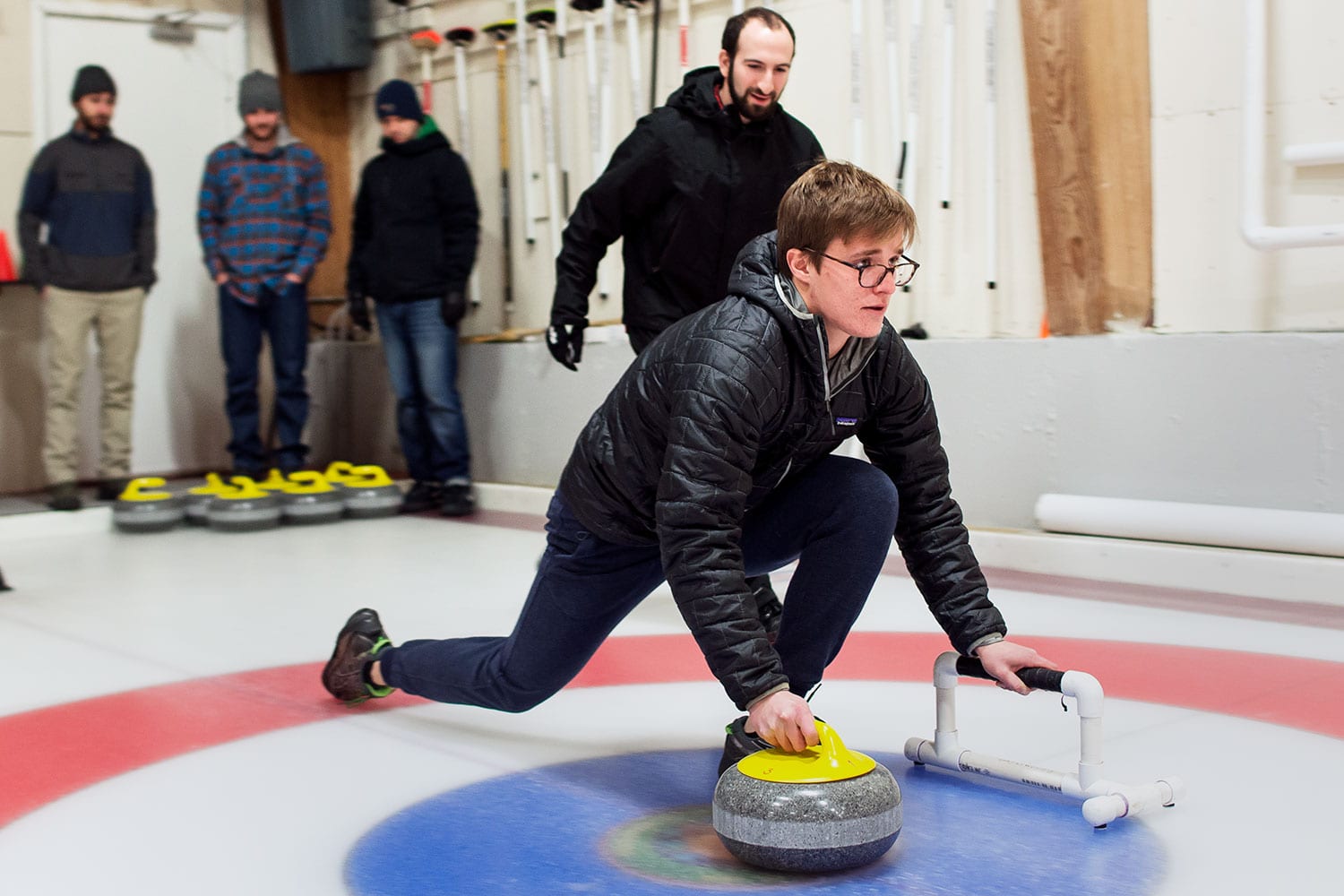 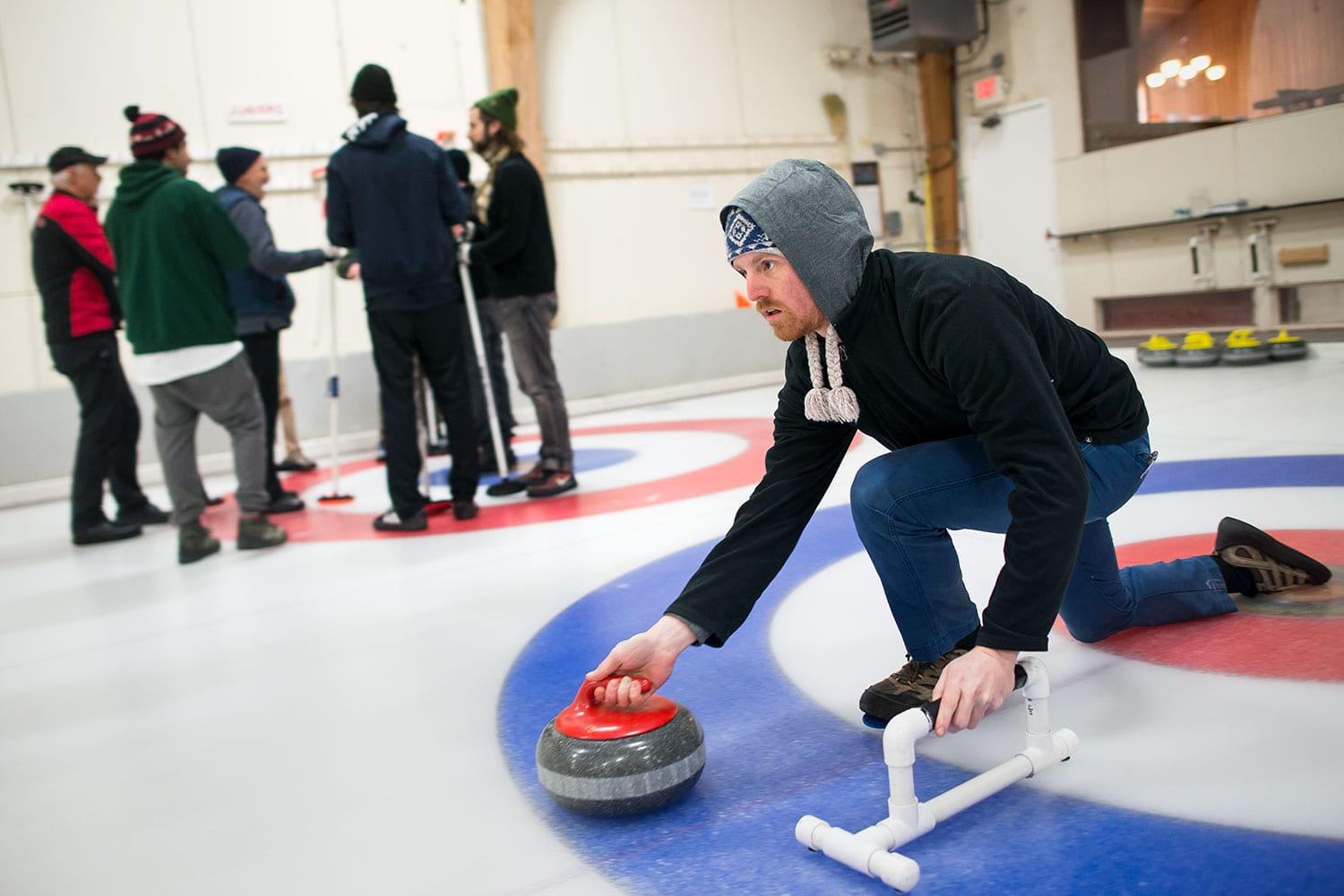 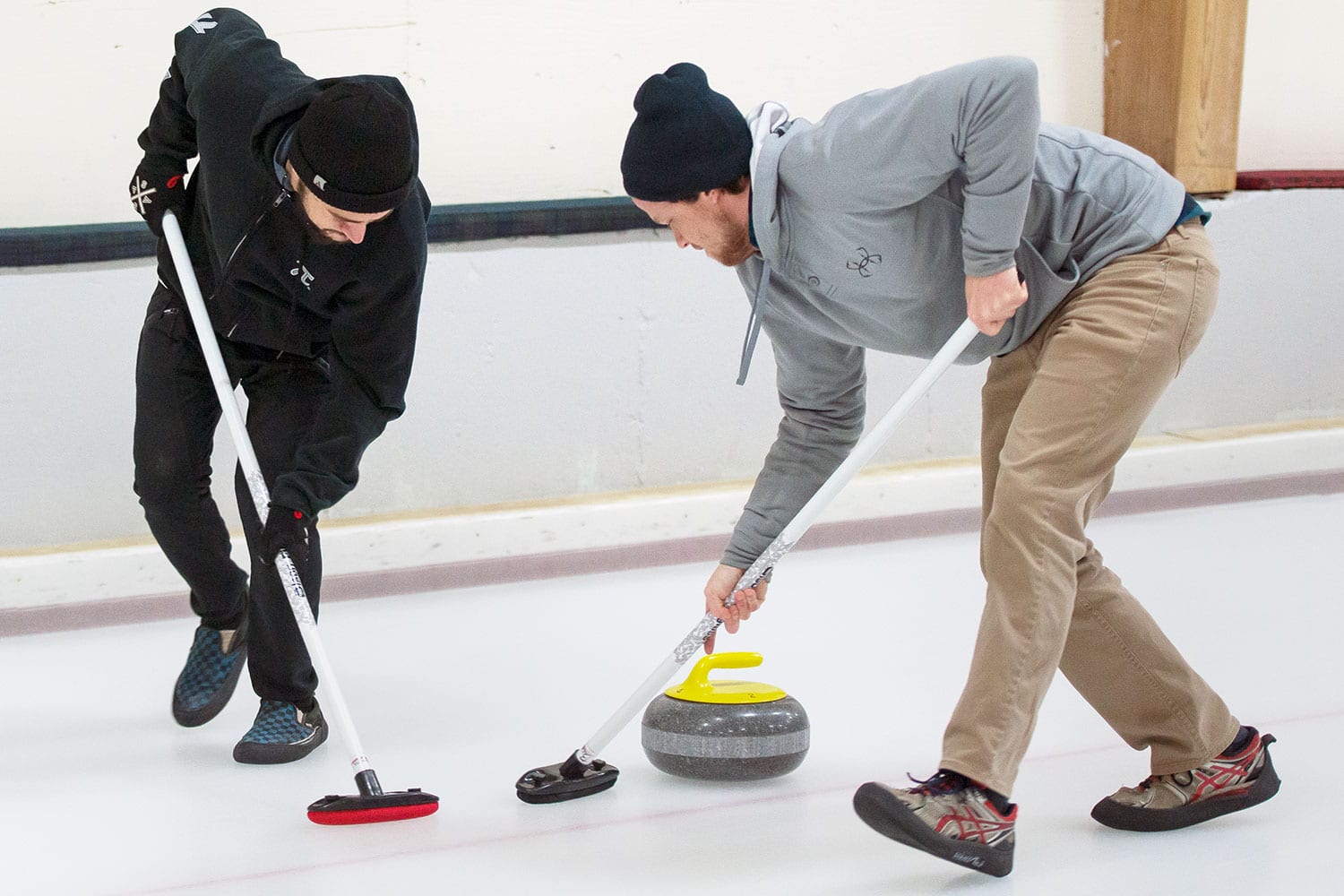 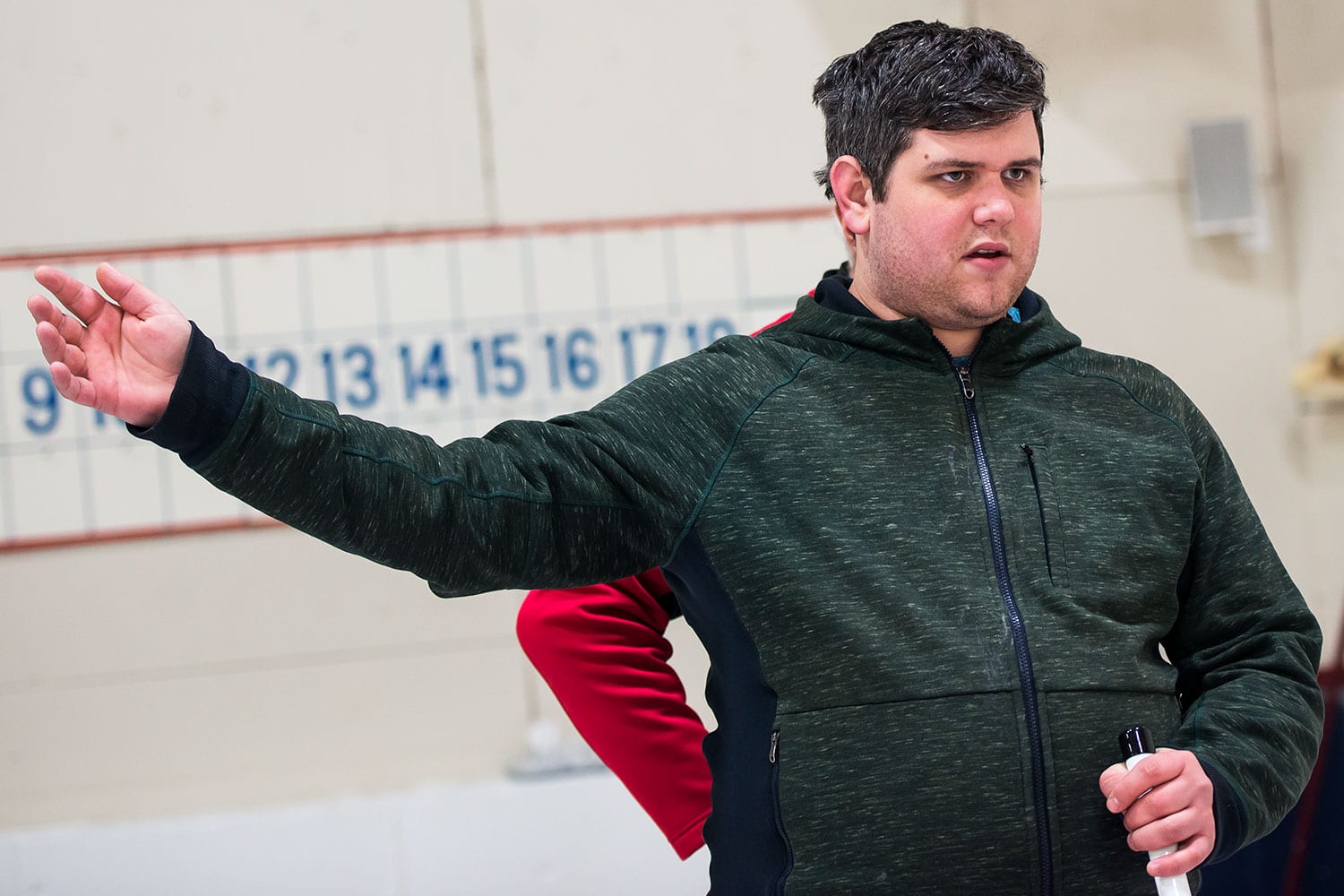 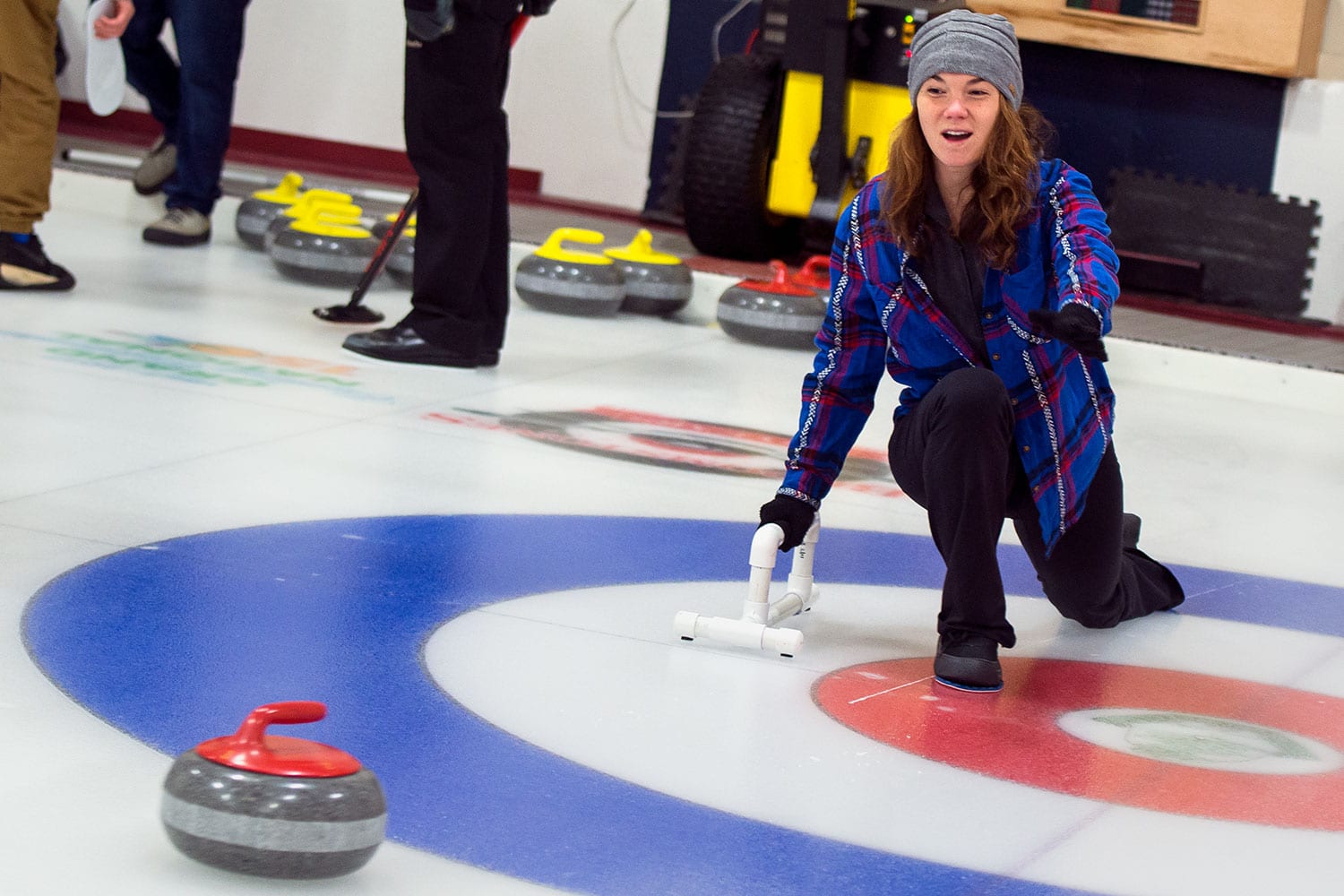 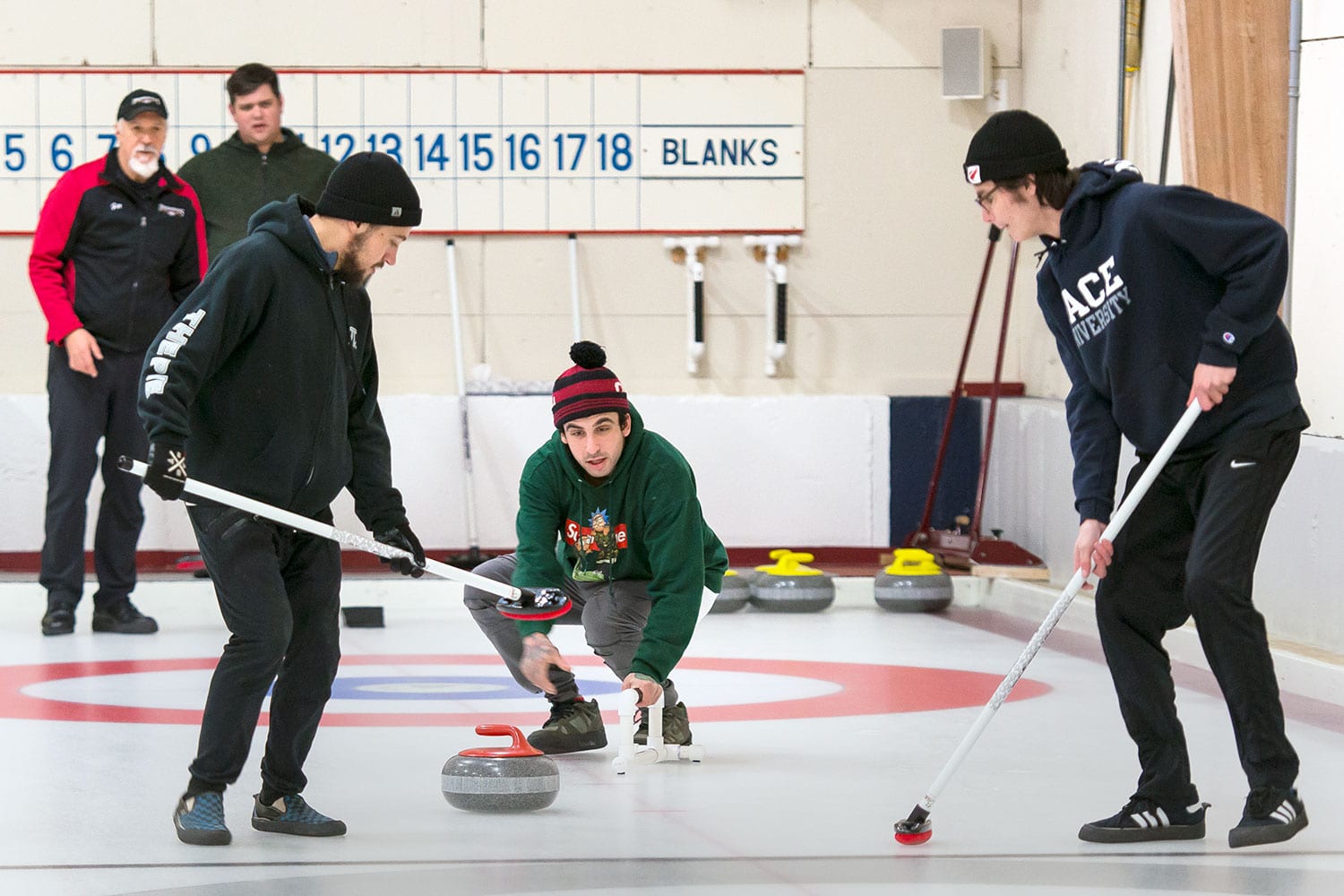 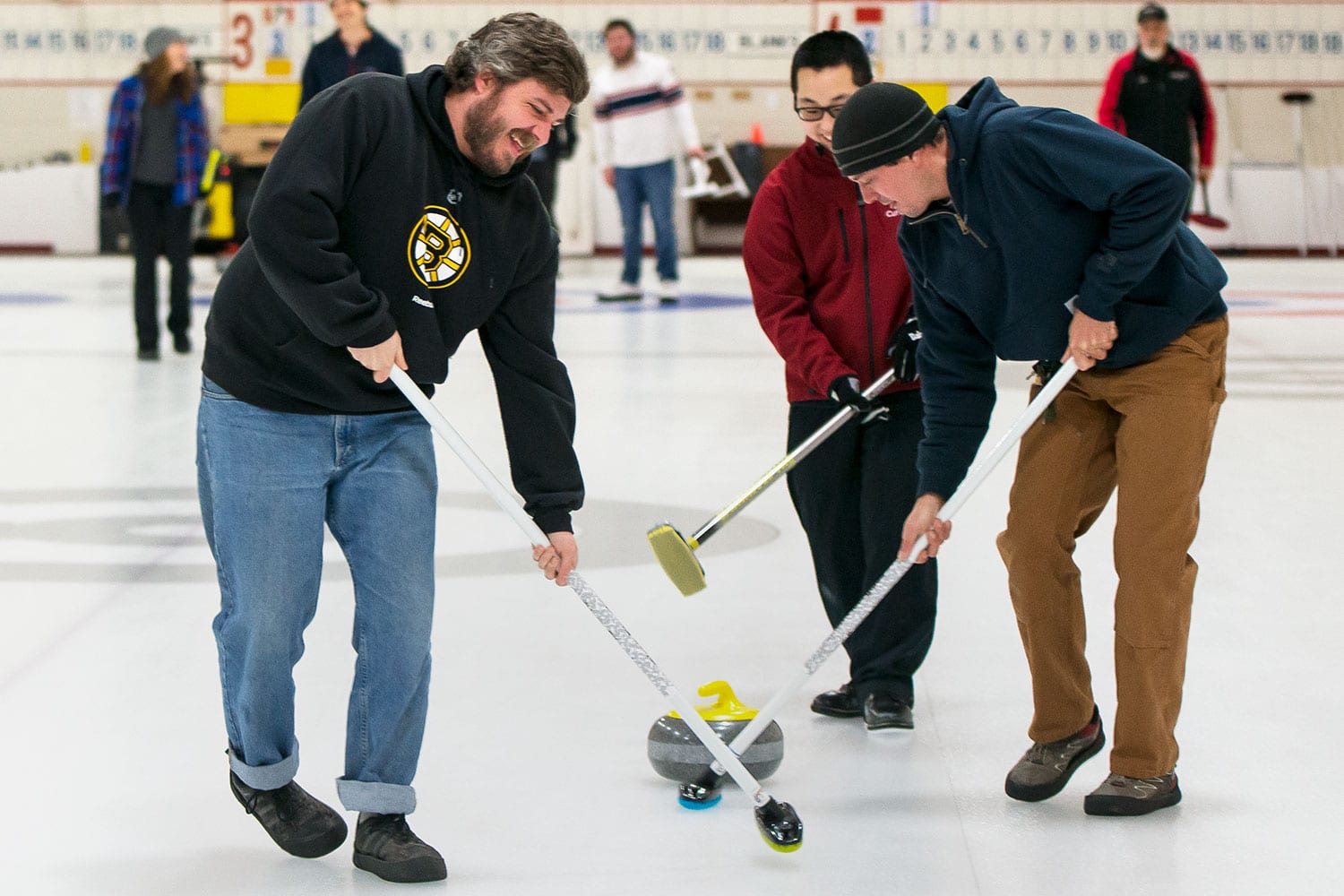 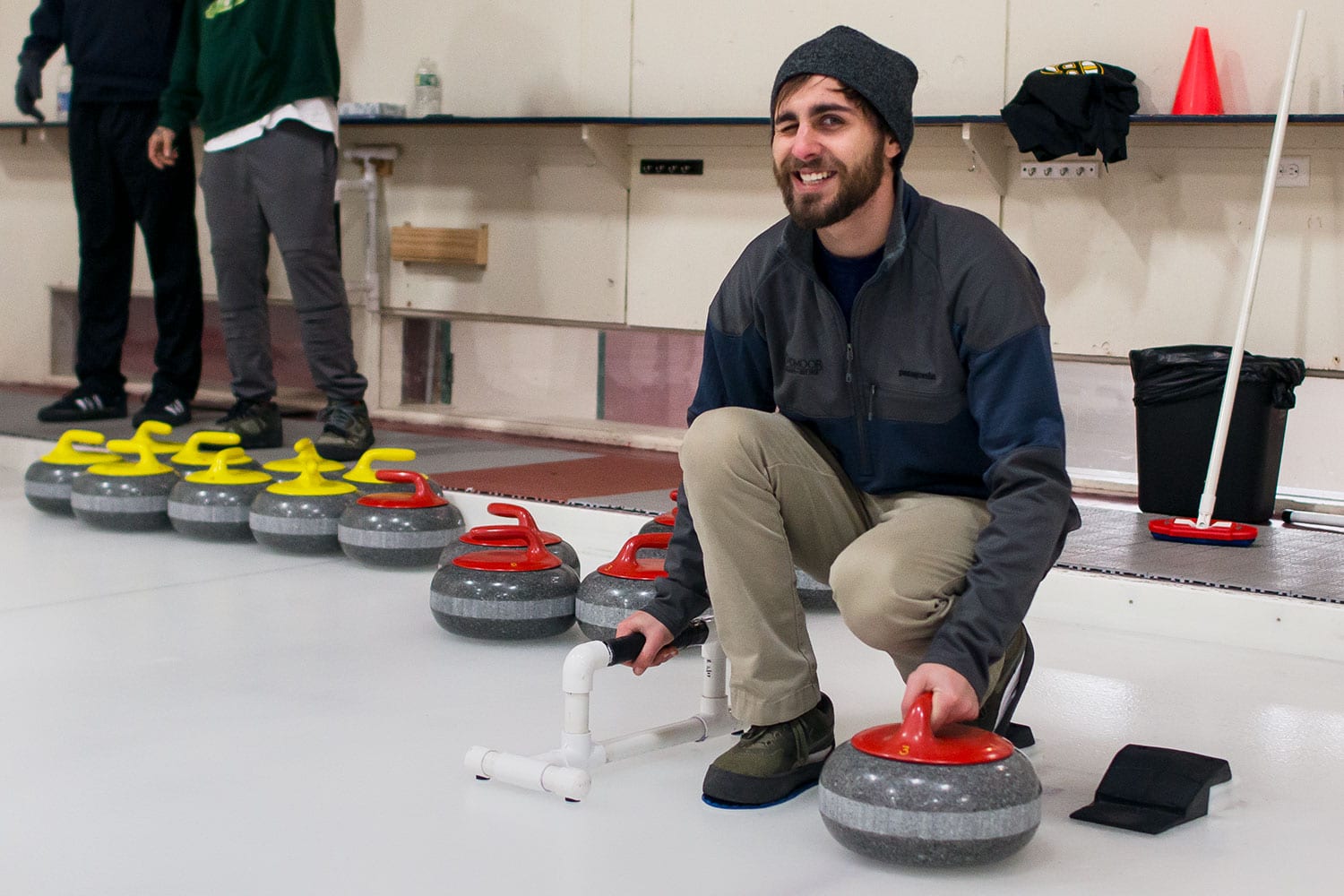 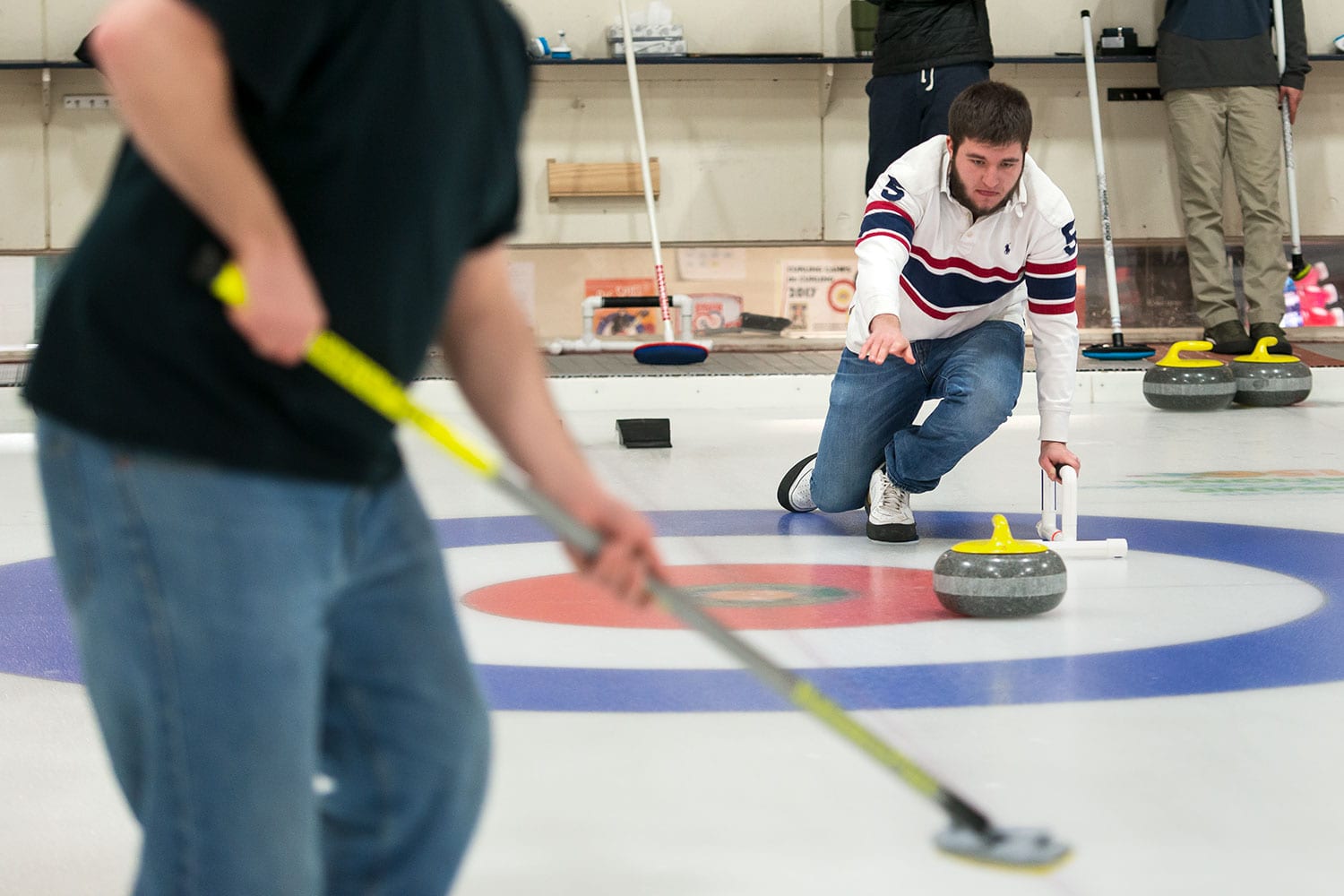 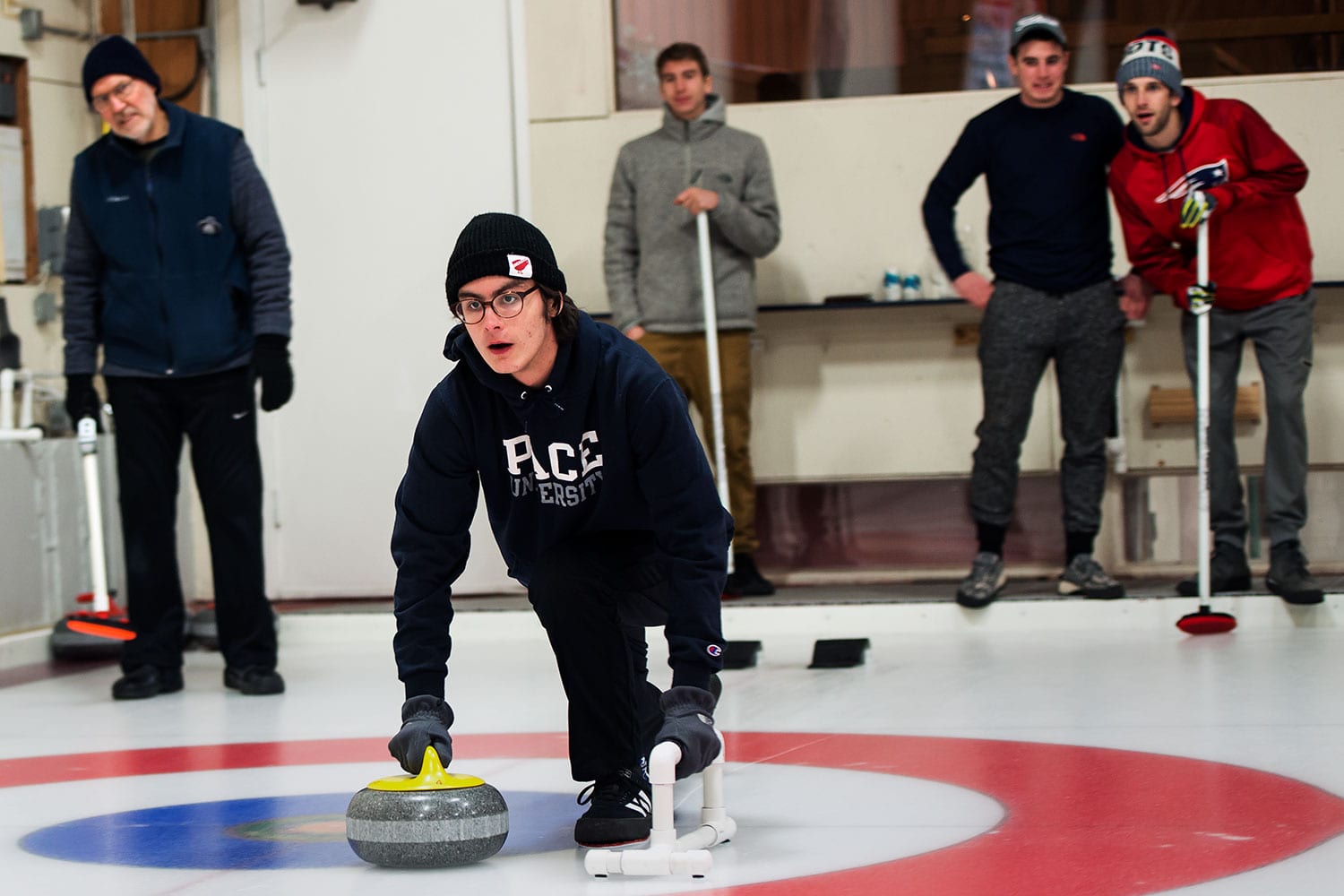 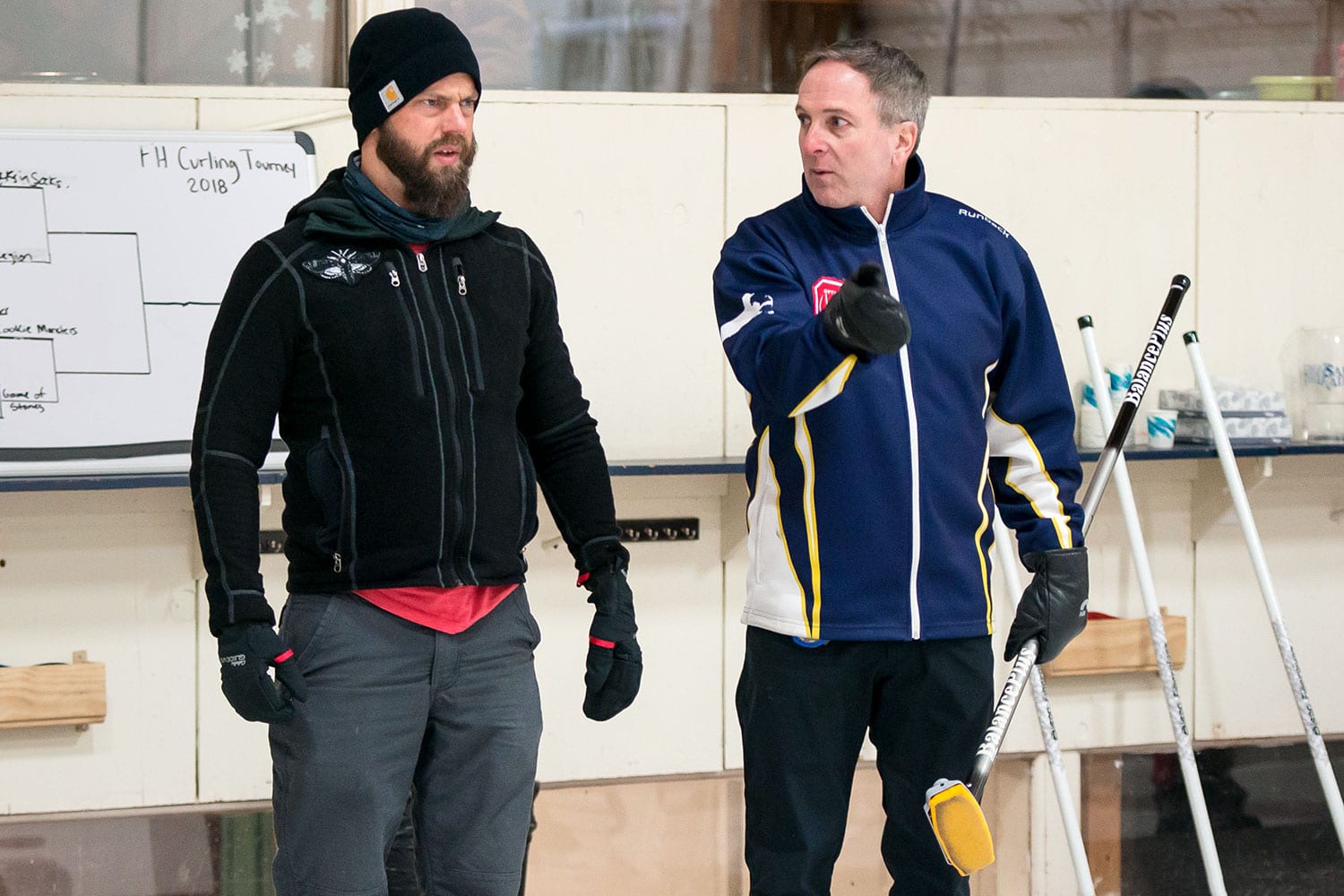 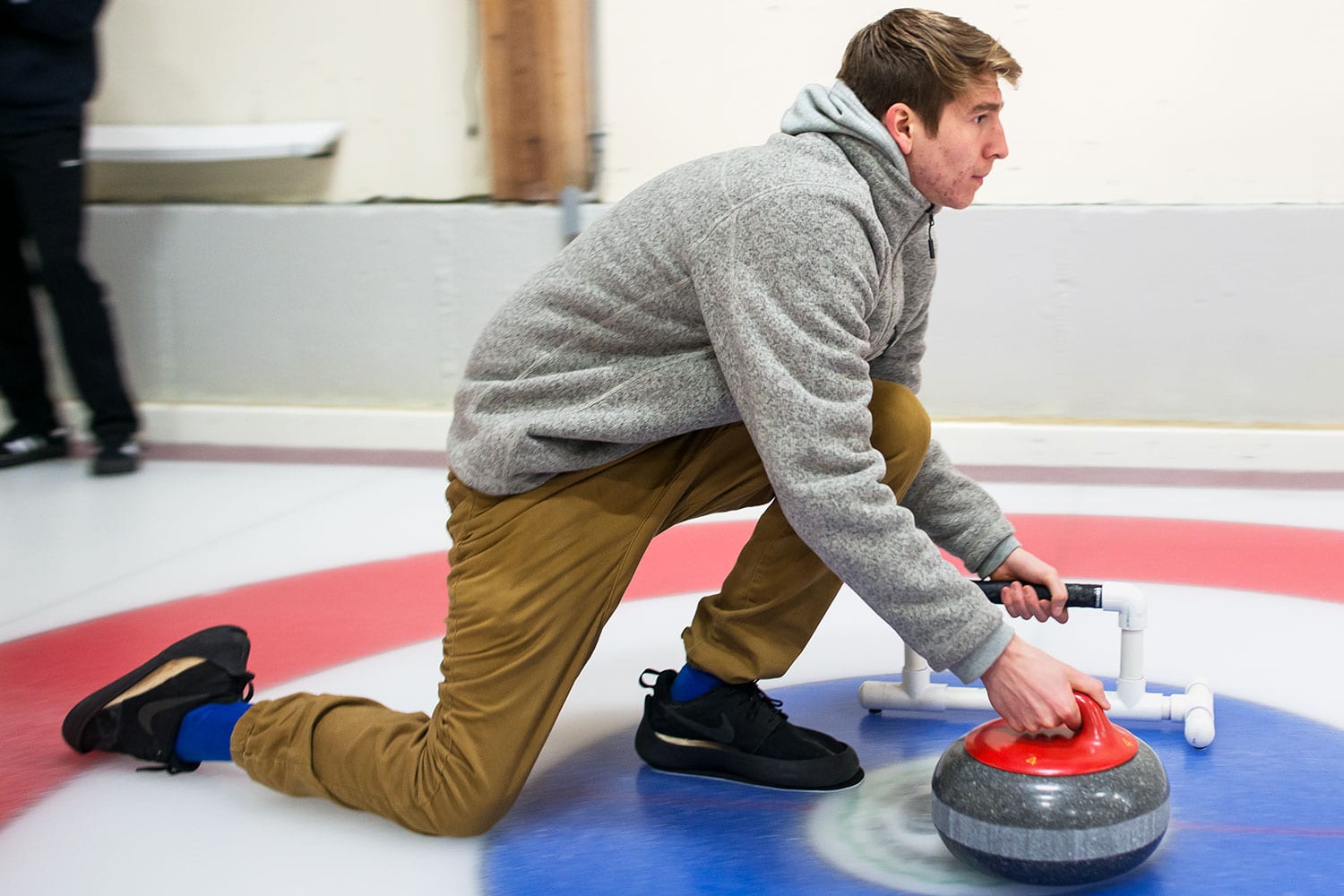 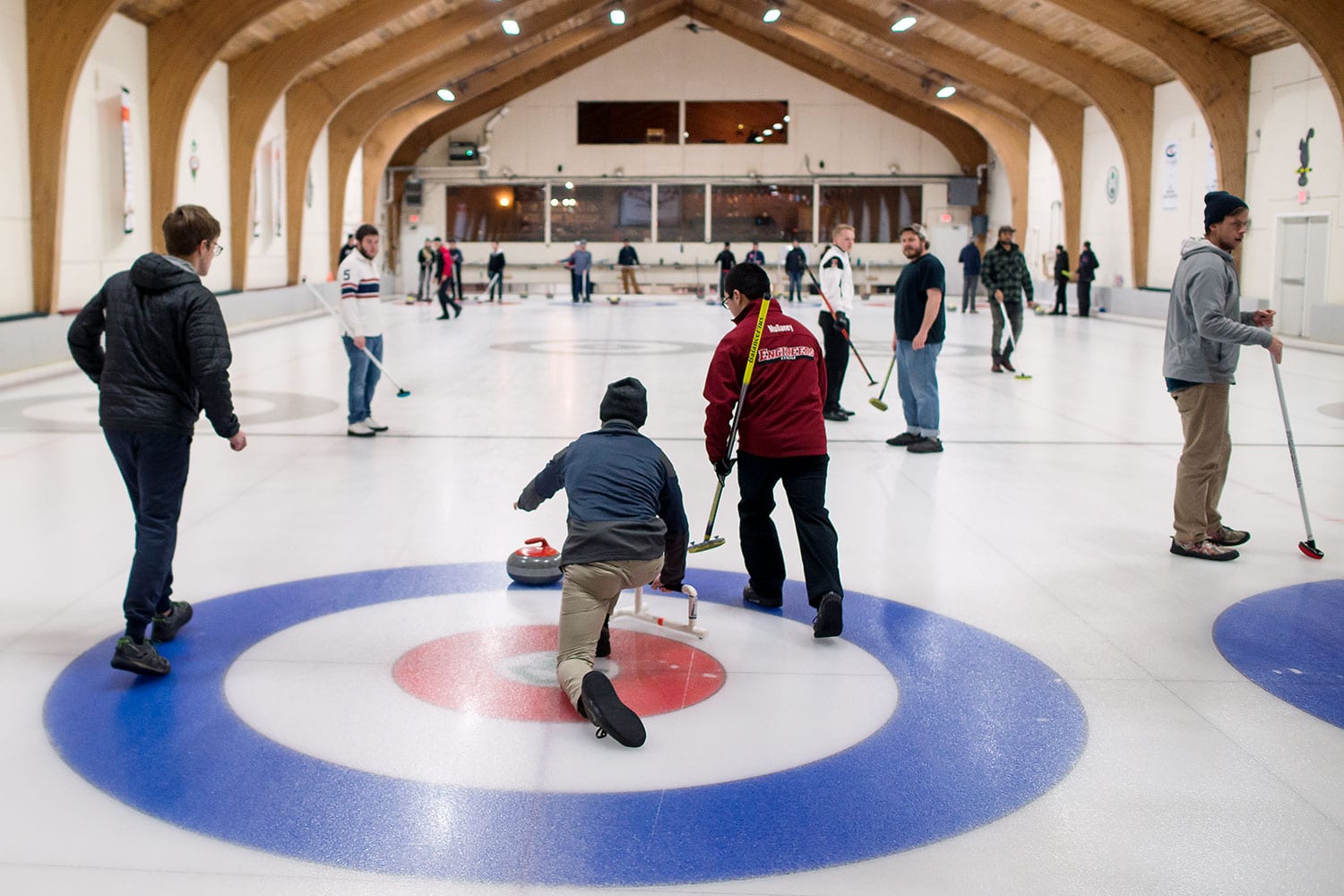 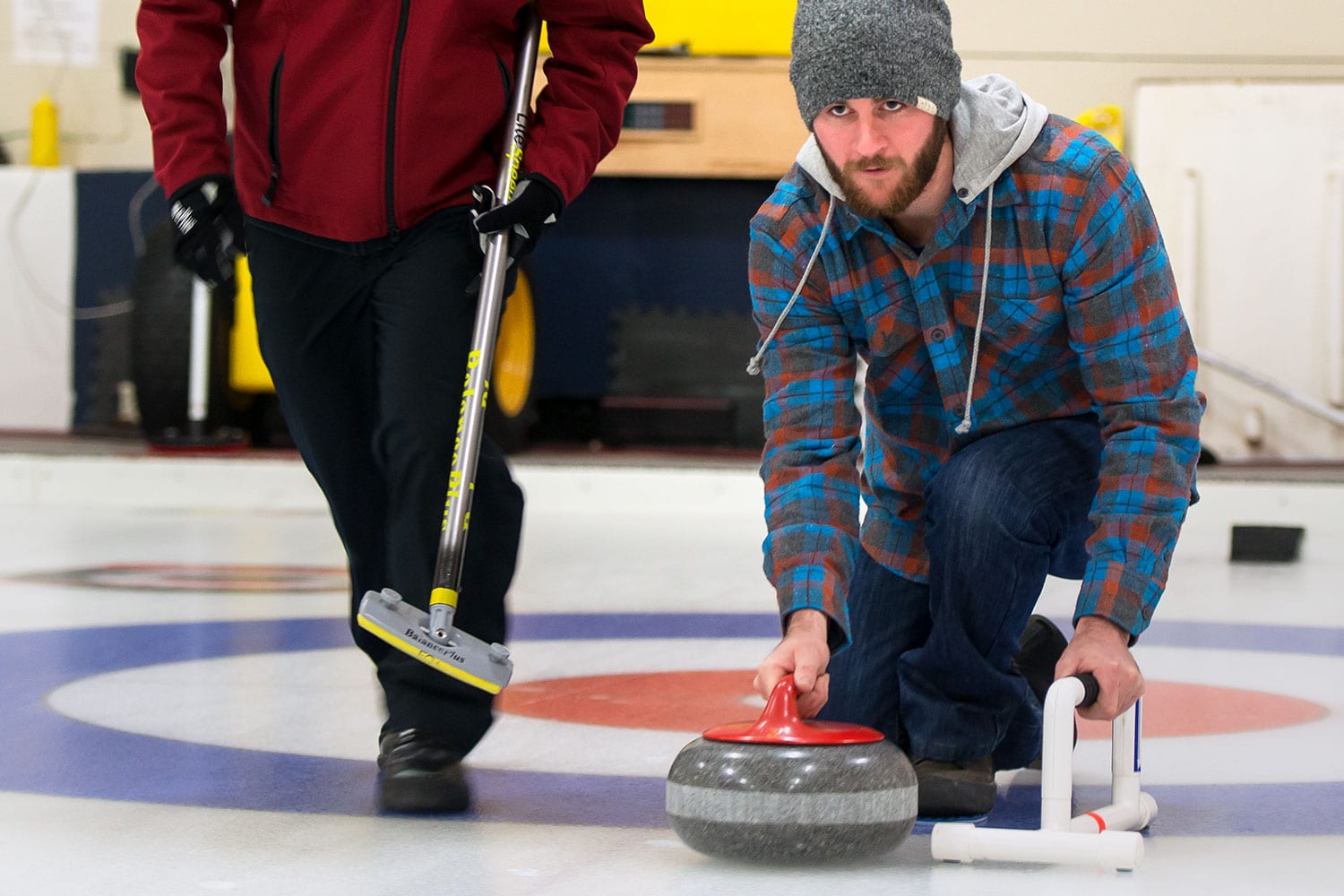 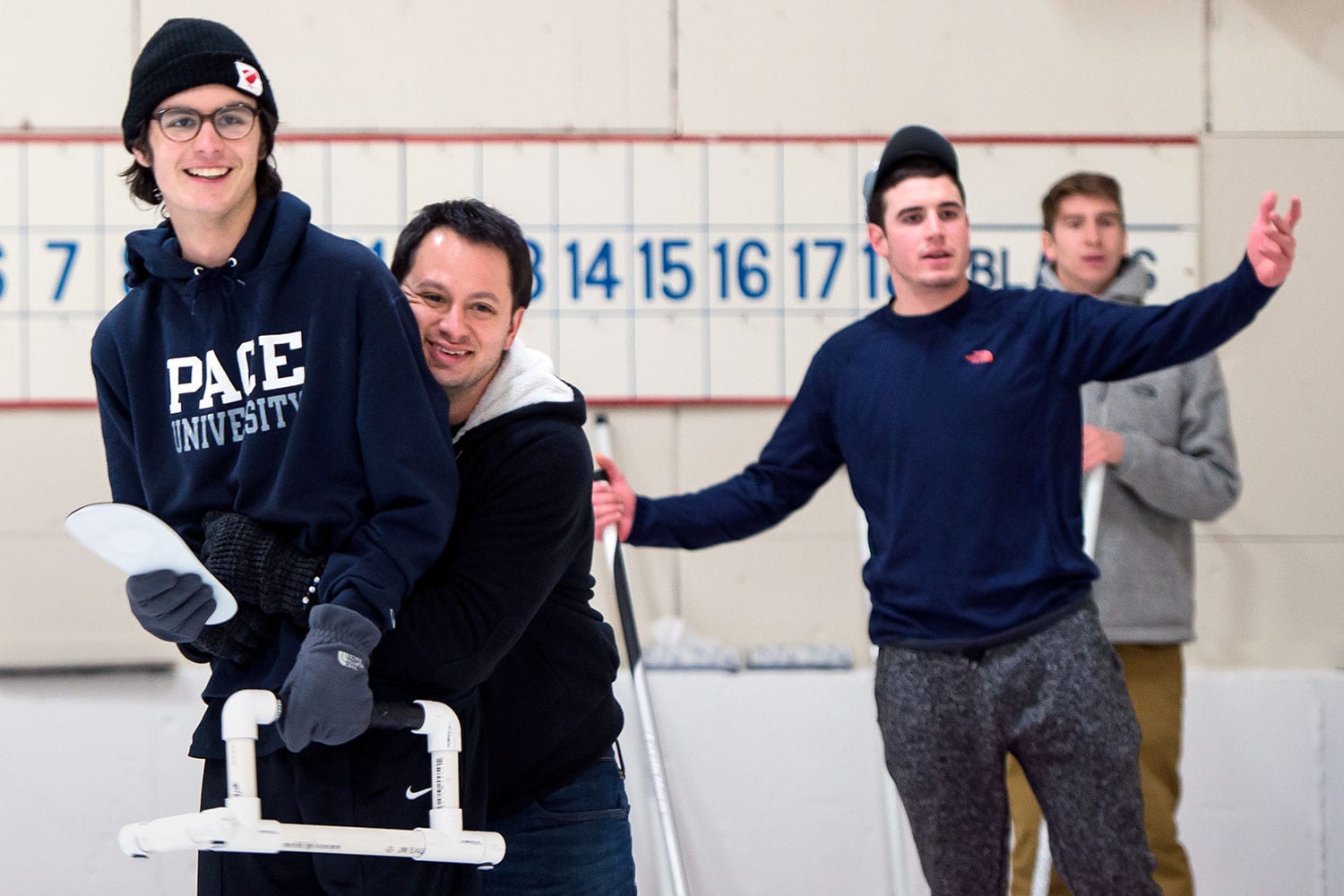 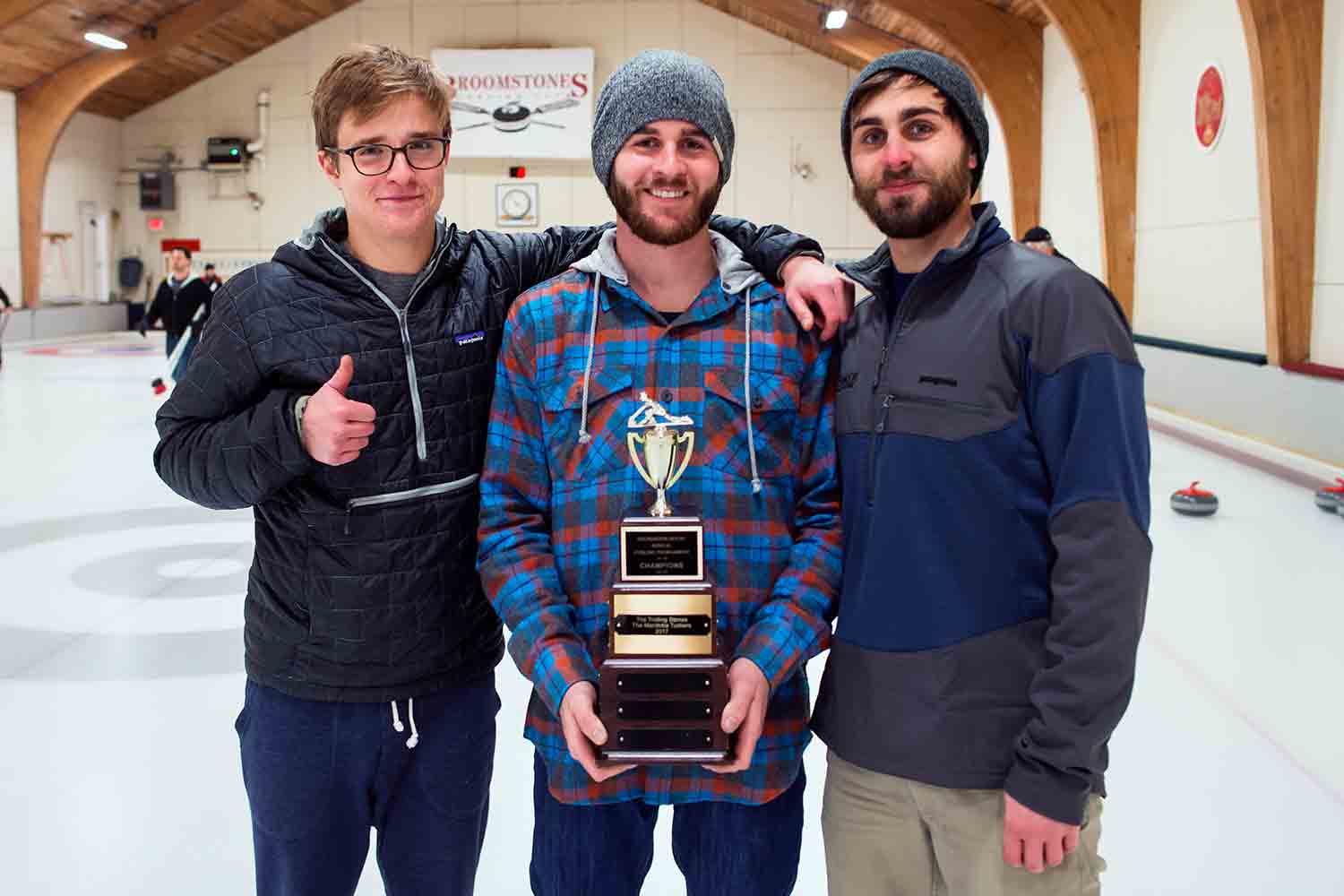