A fierce cold spell kept the Foxhole out of the ocean on January 1st.  Not easily discouraged, the team returned to the drawing board, and rescheduled the gang’s yearly pilgrimage to Higgins Beach for Saturday, January 13th.  There was some question as to how the break in tradition would affect numbers, but when all was said and done, every resident mustered the grit to make the plunge, and the boys were joined by several die hard alumni, and continually daring staff members.  Big props to several new residents who participated, including one who literally jumped right in on his first day!

After drying off and warming up, the team headed back to the café for a comfort food brunch of grilled cheese sandwiches and tomato chicken soup.  After chowing down, the guys headed to the flag football dome for an indoor, full field, 11v11 match-up.  Finally, those with energy remaining retired to the rock wall to watch playoff football.  Just another day in the Foxhole. 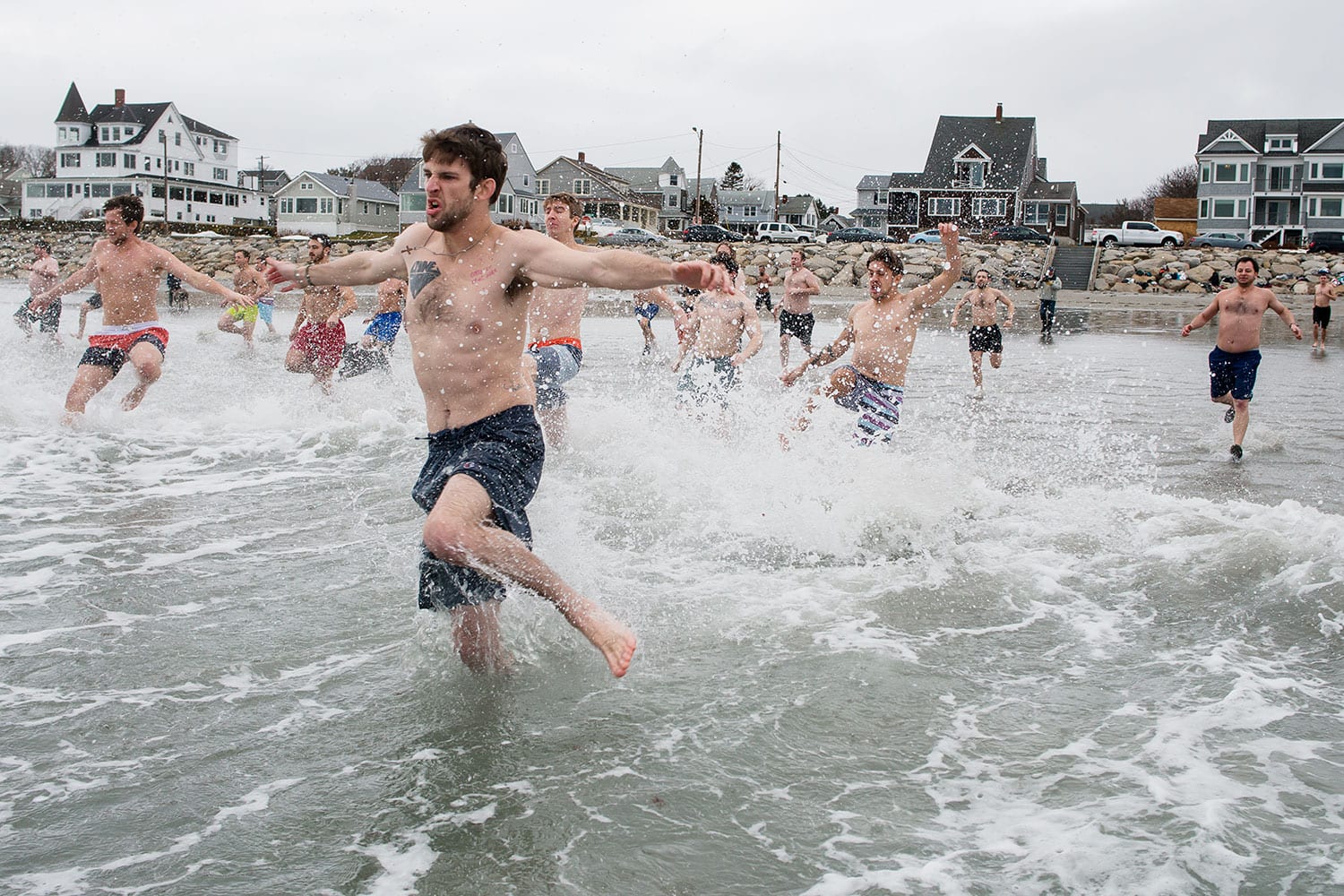 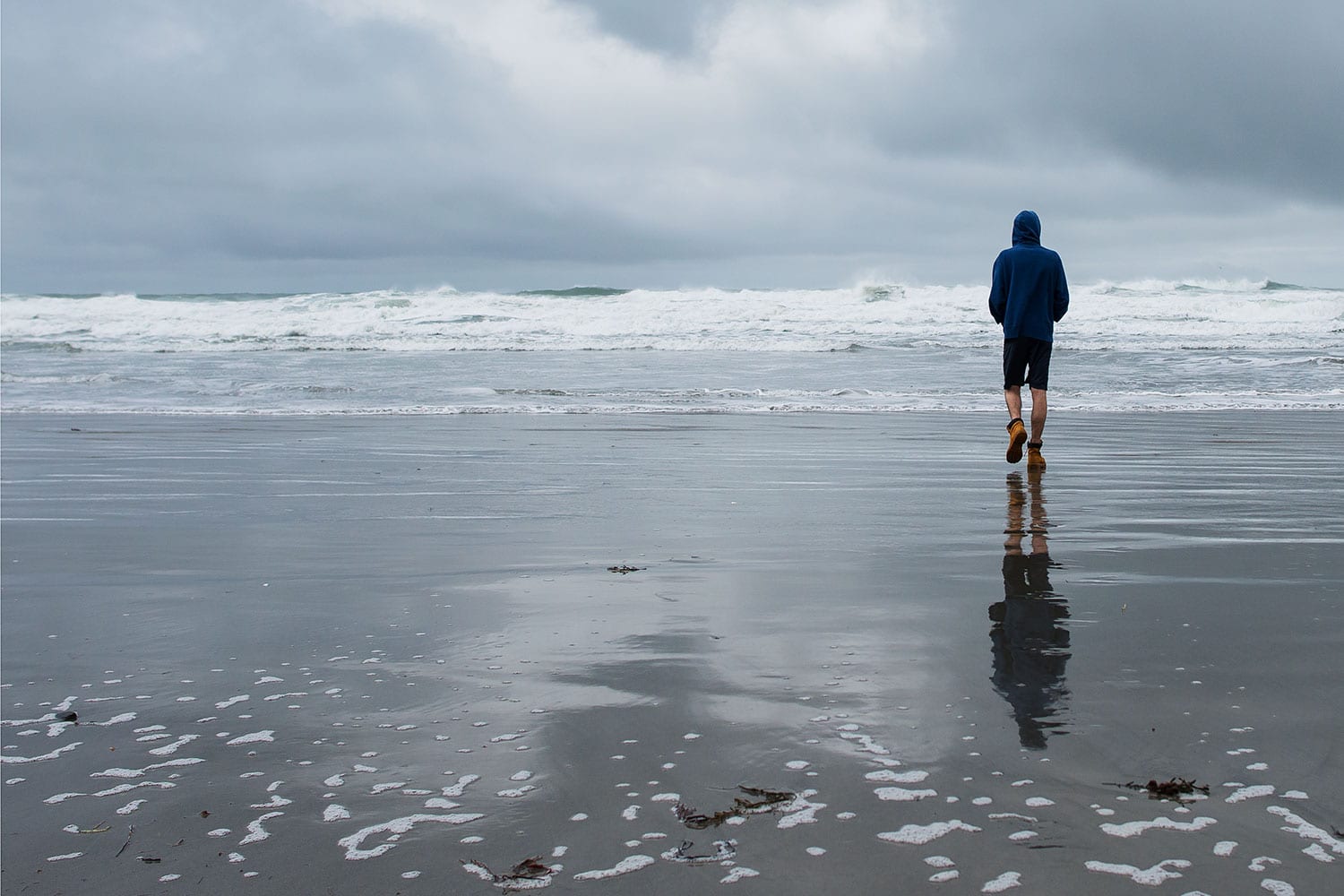 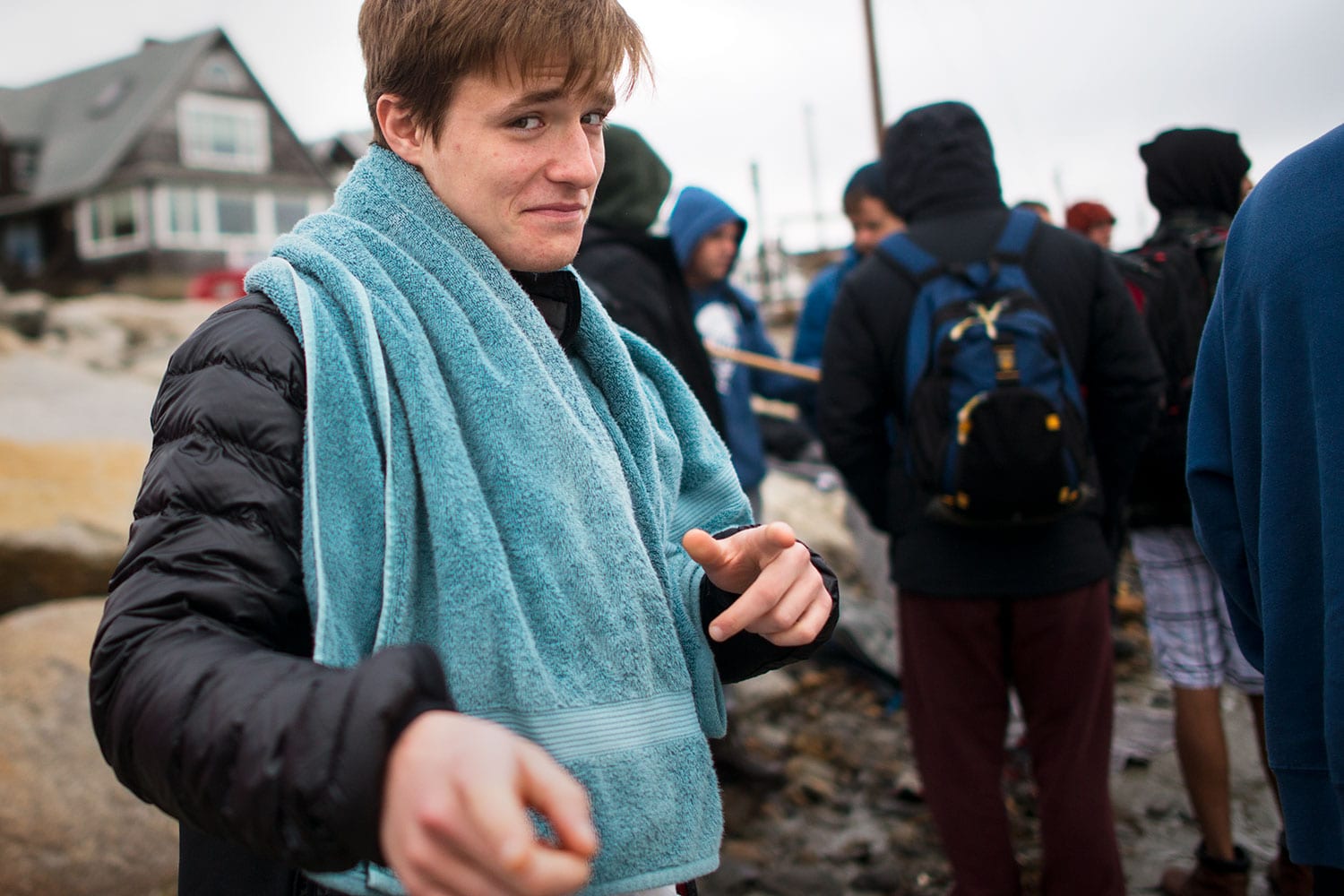 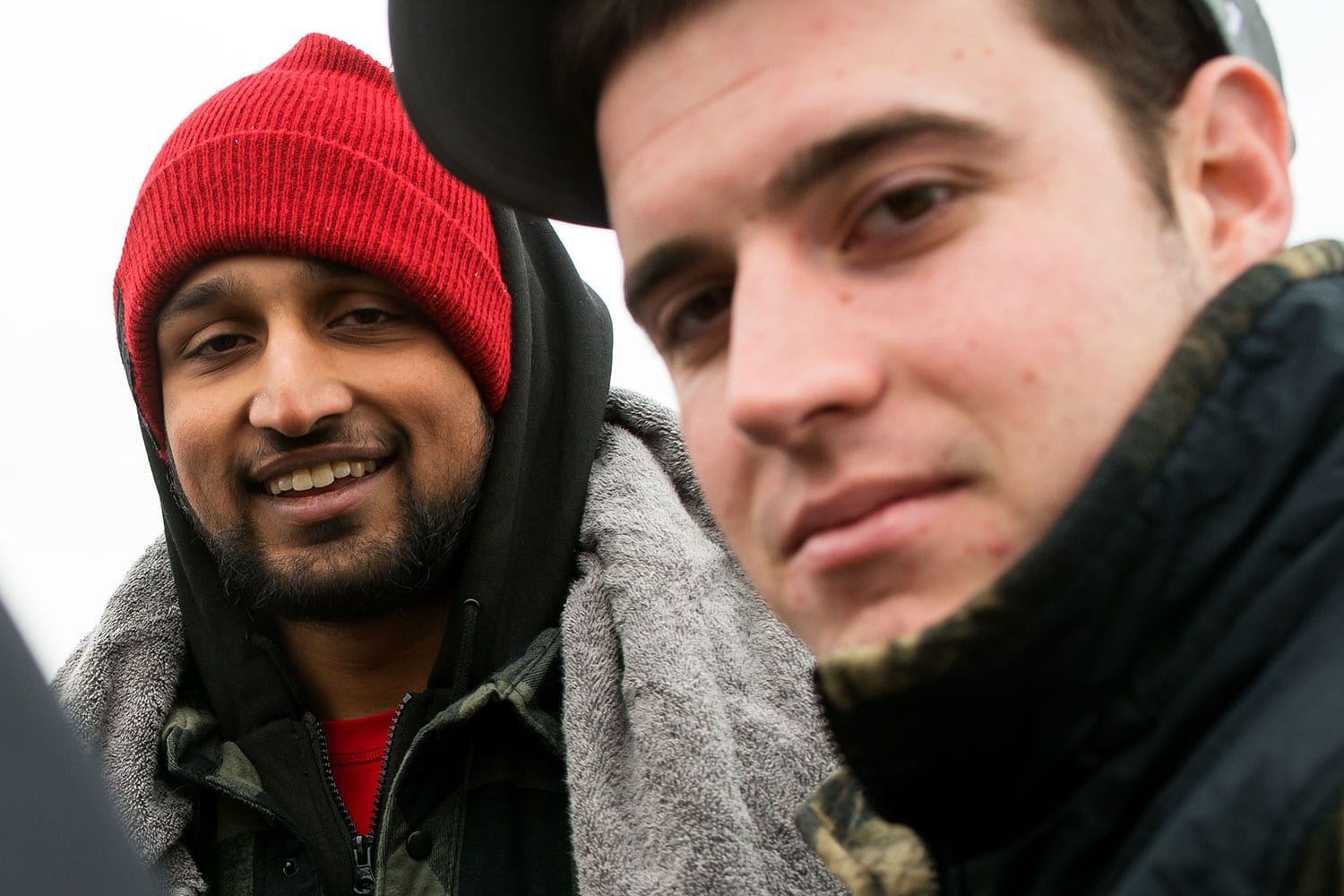 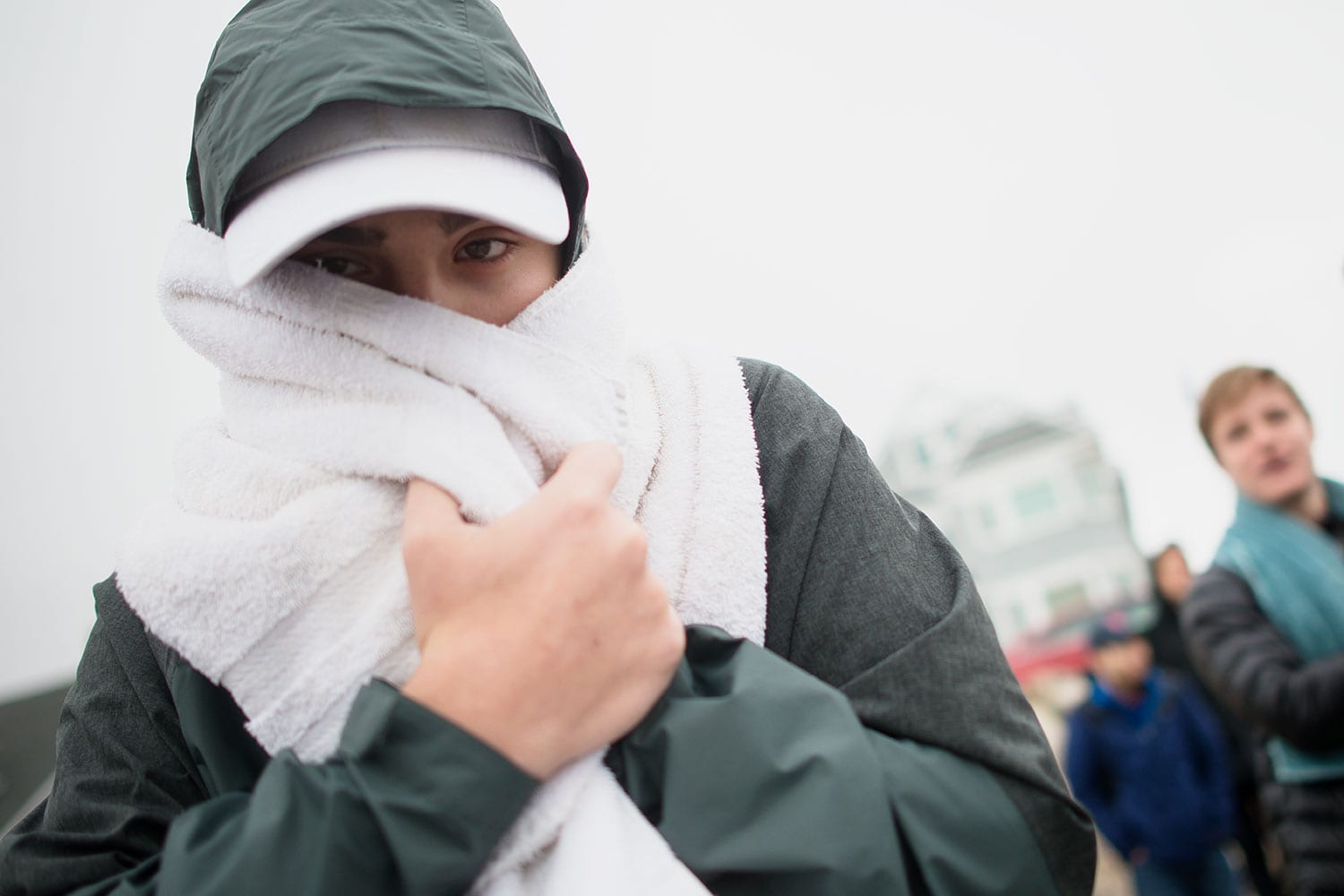 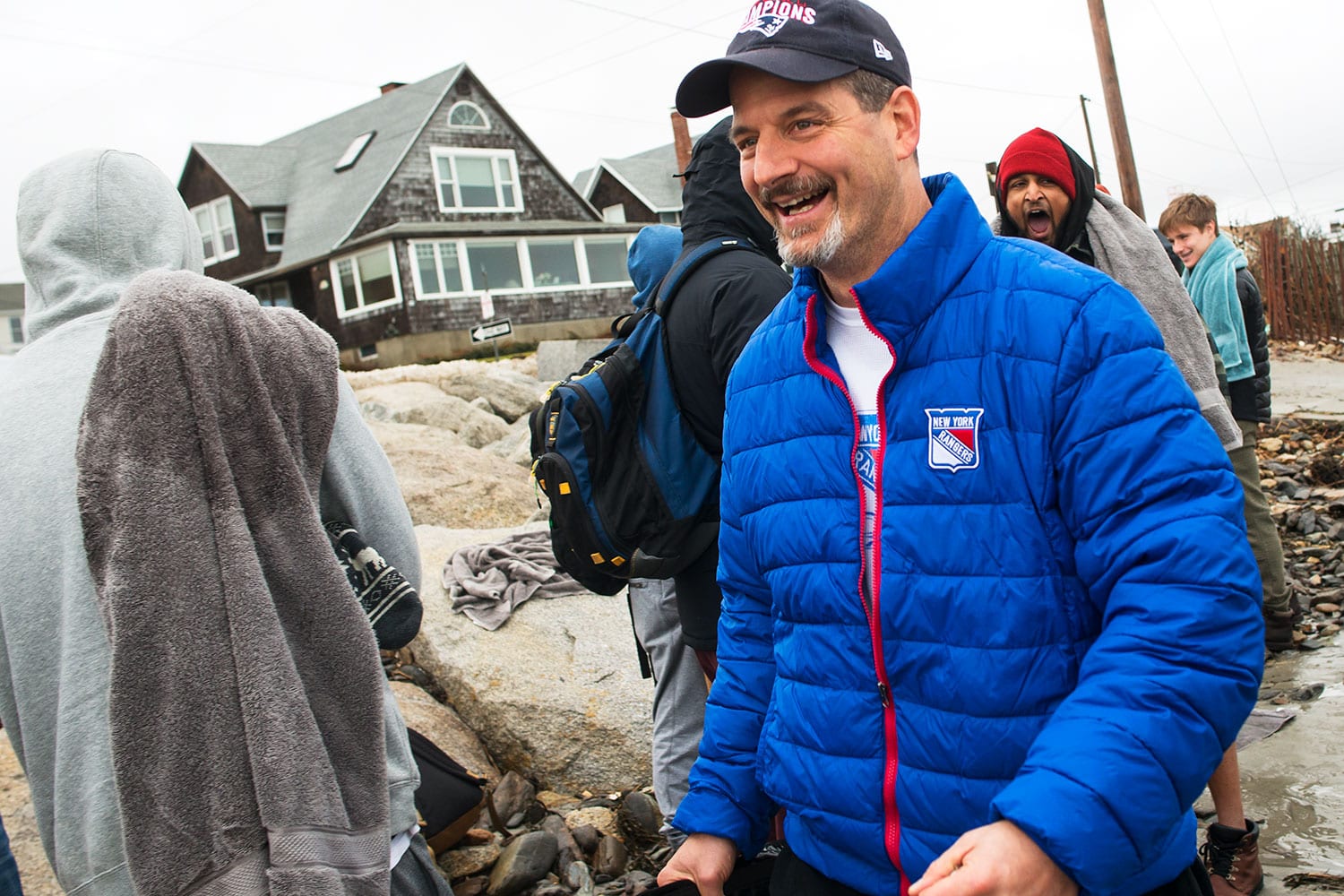 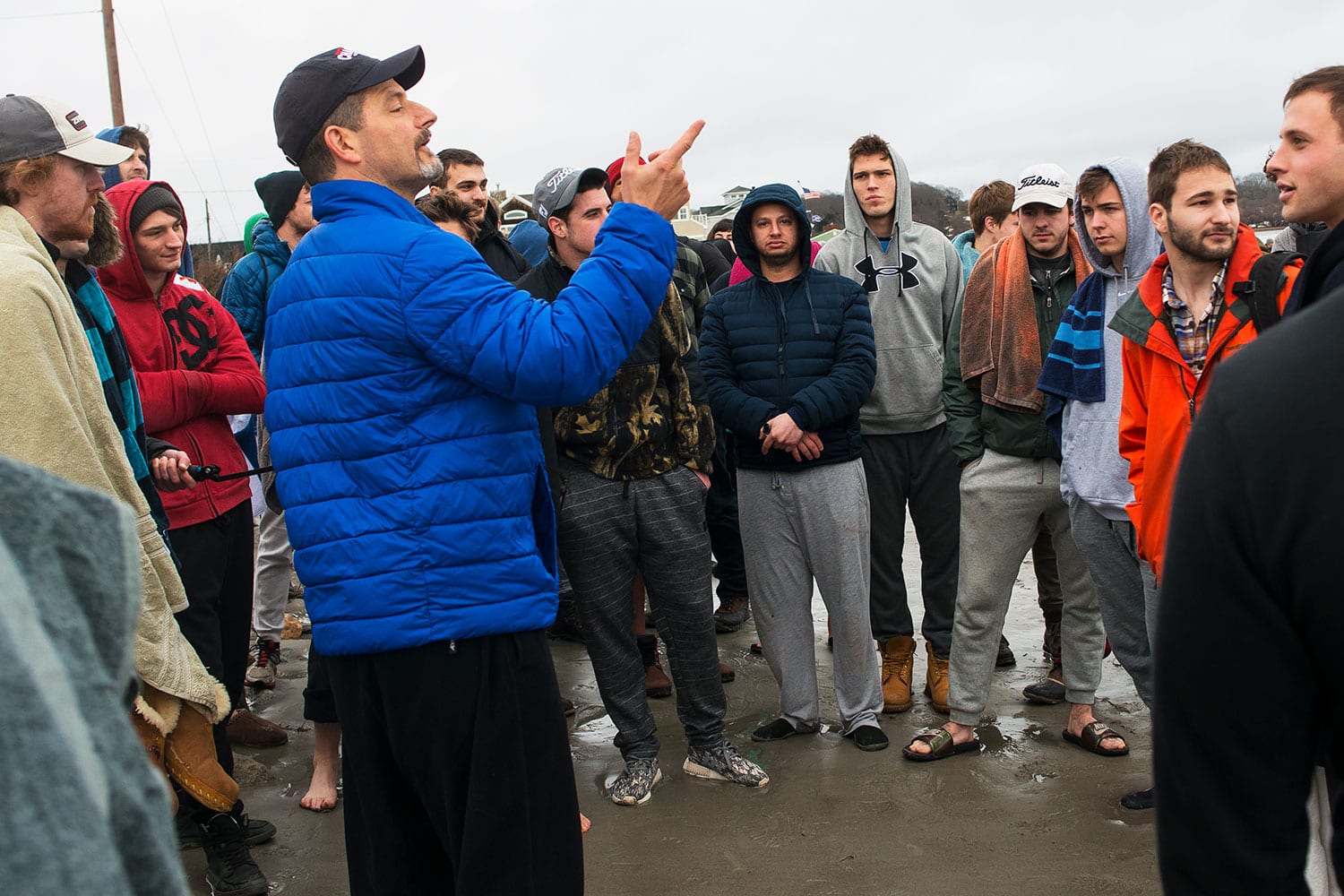 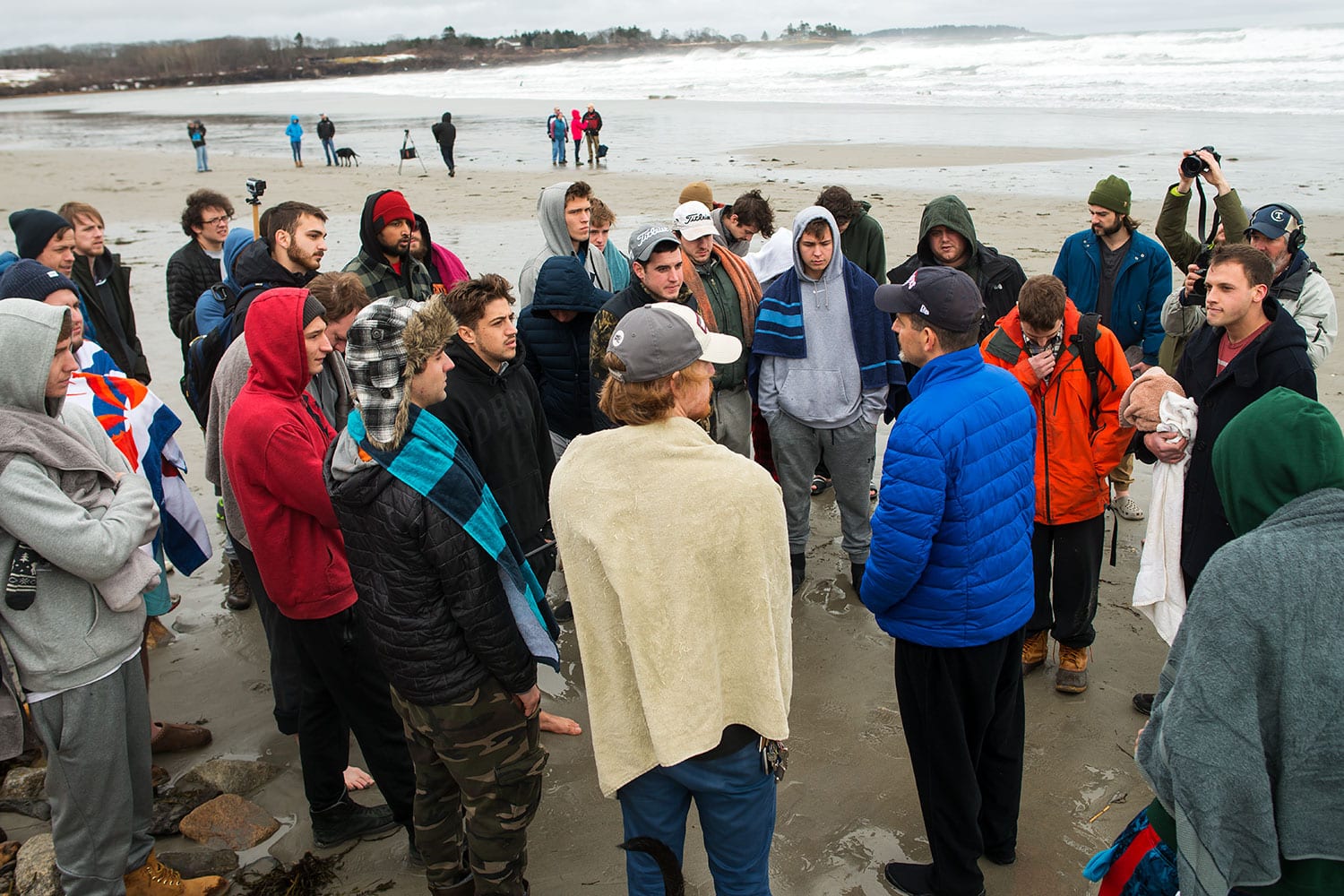 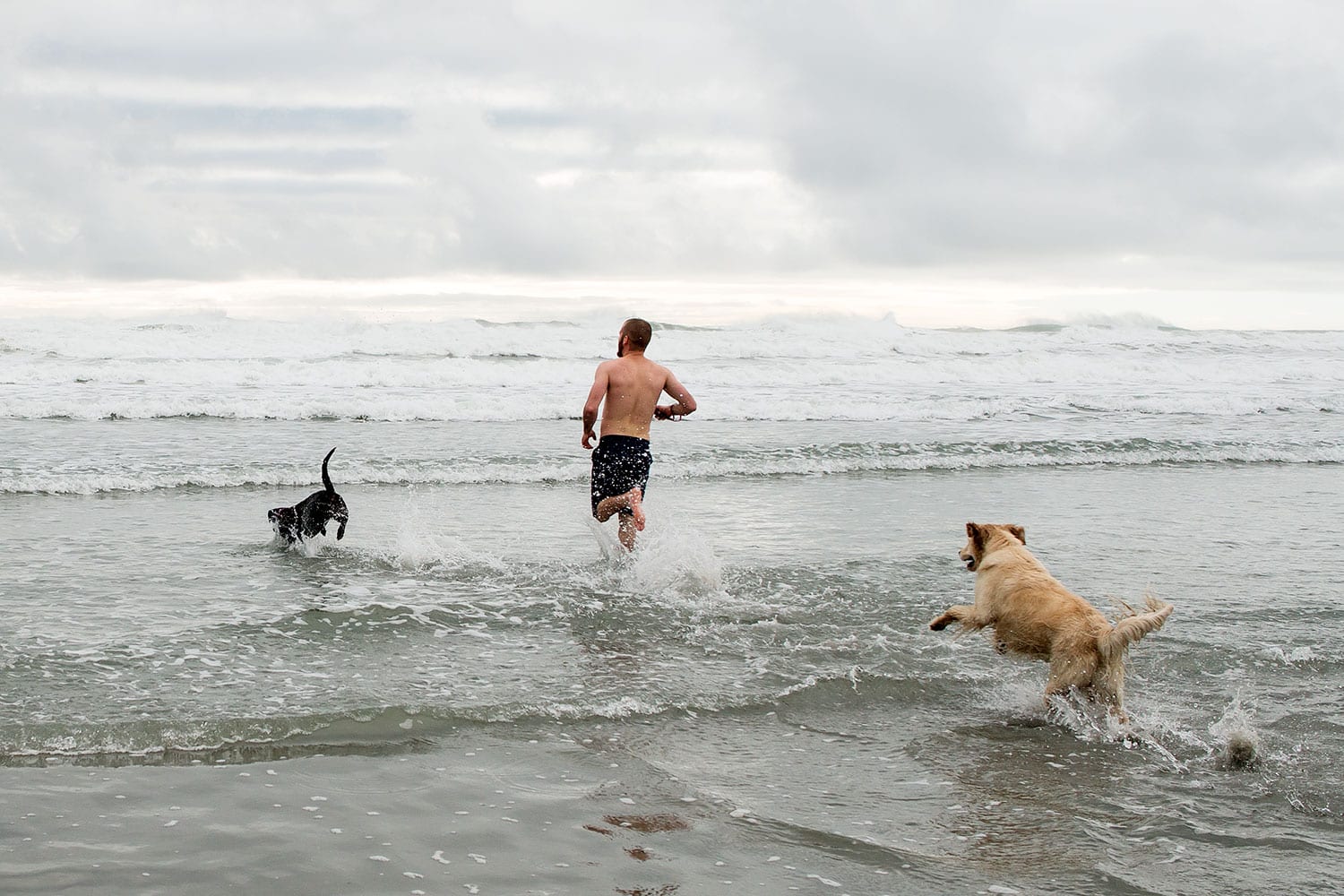 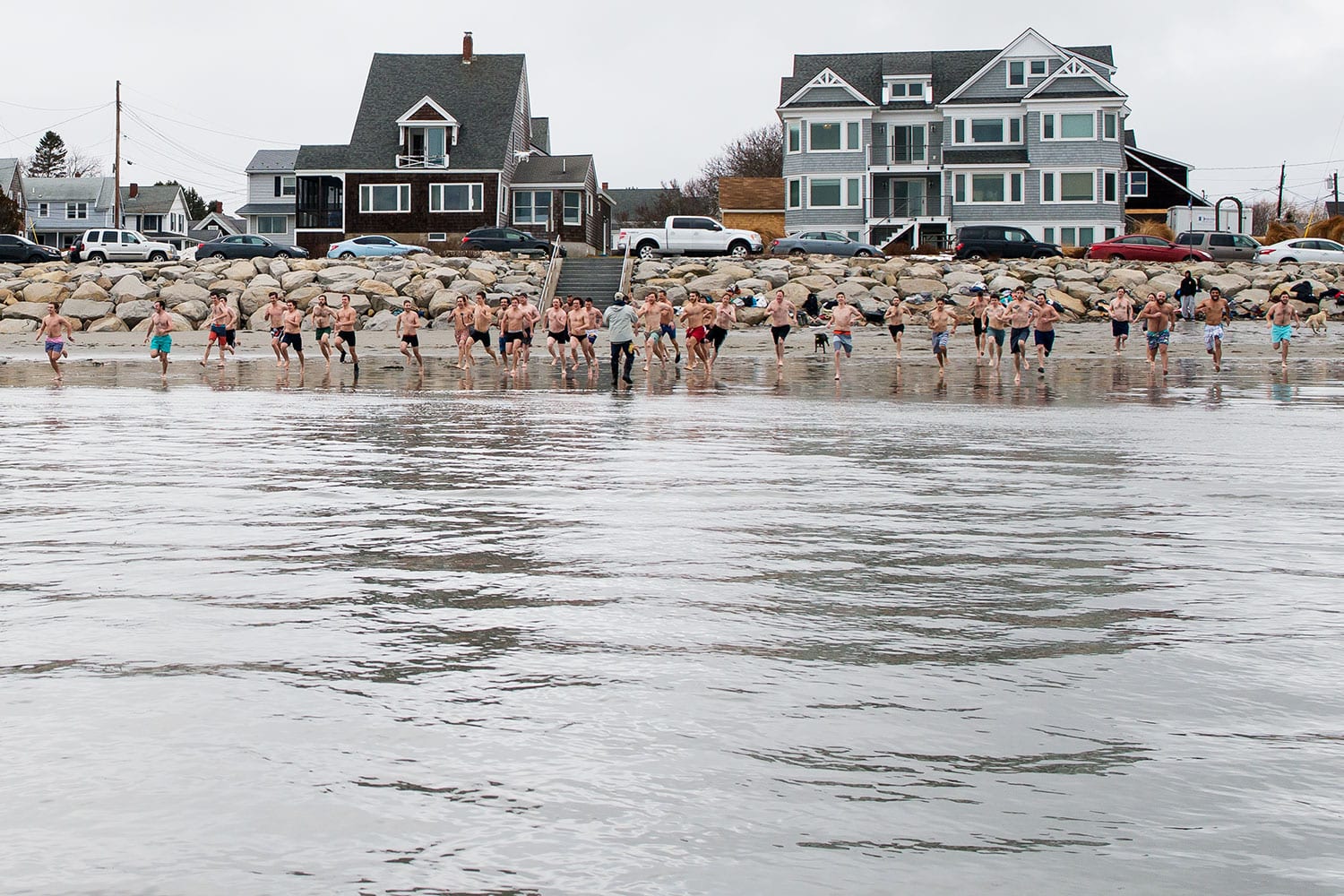 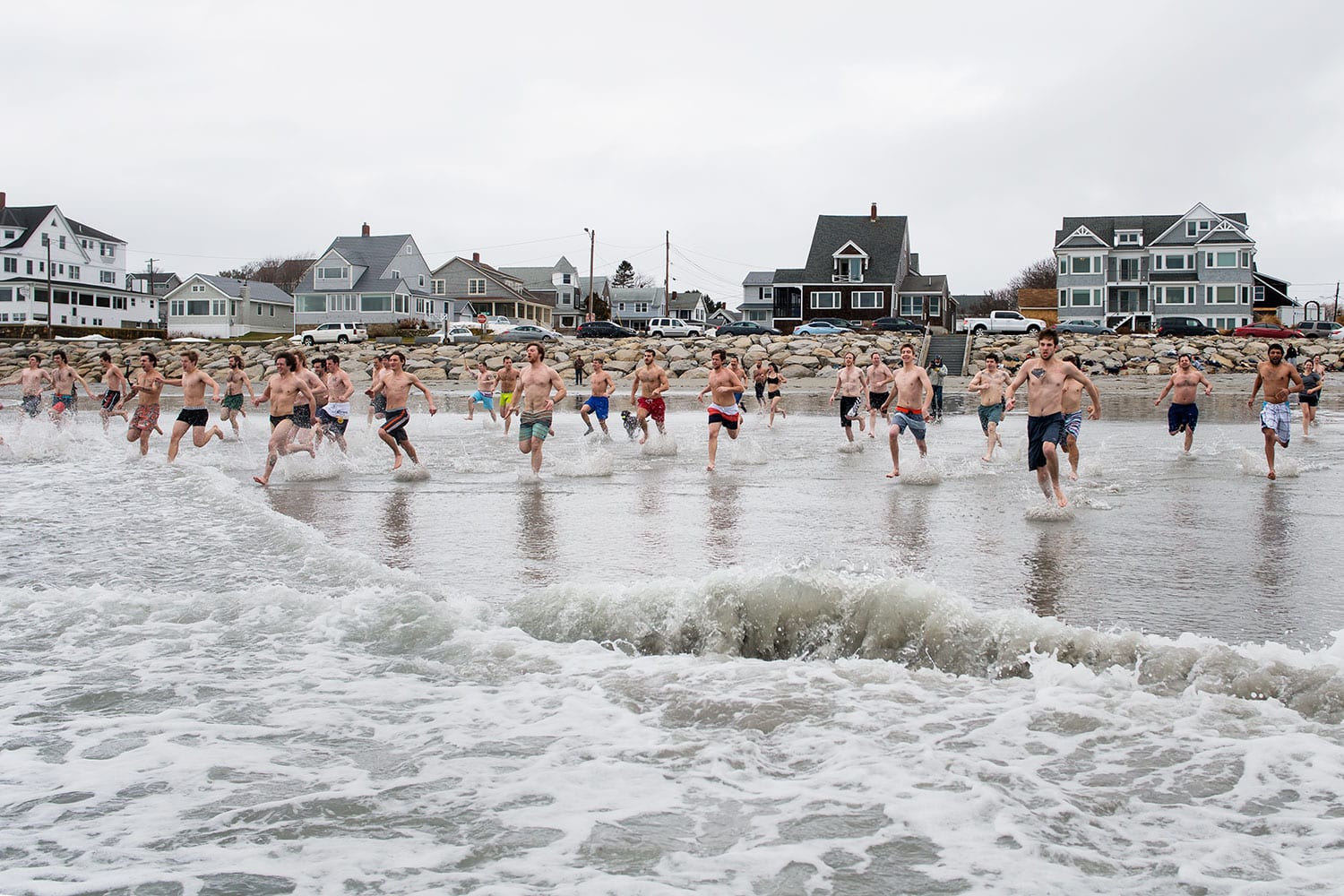 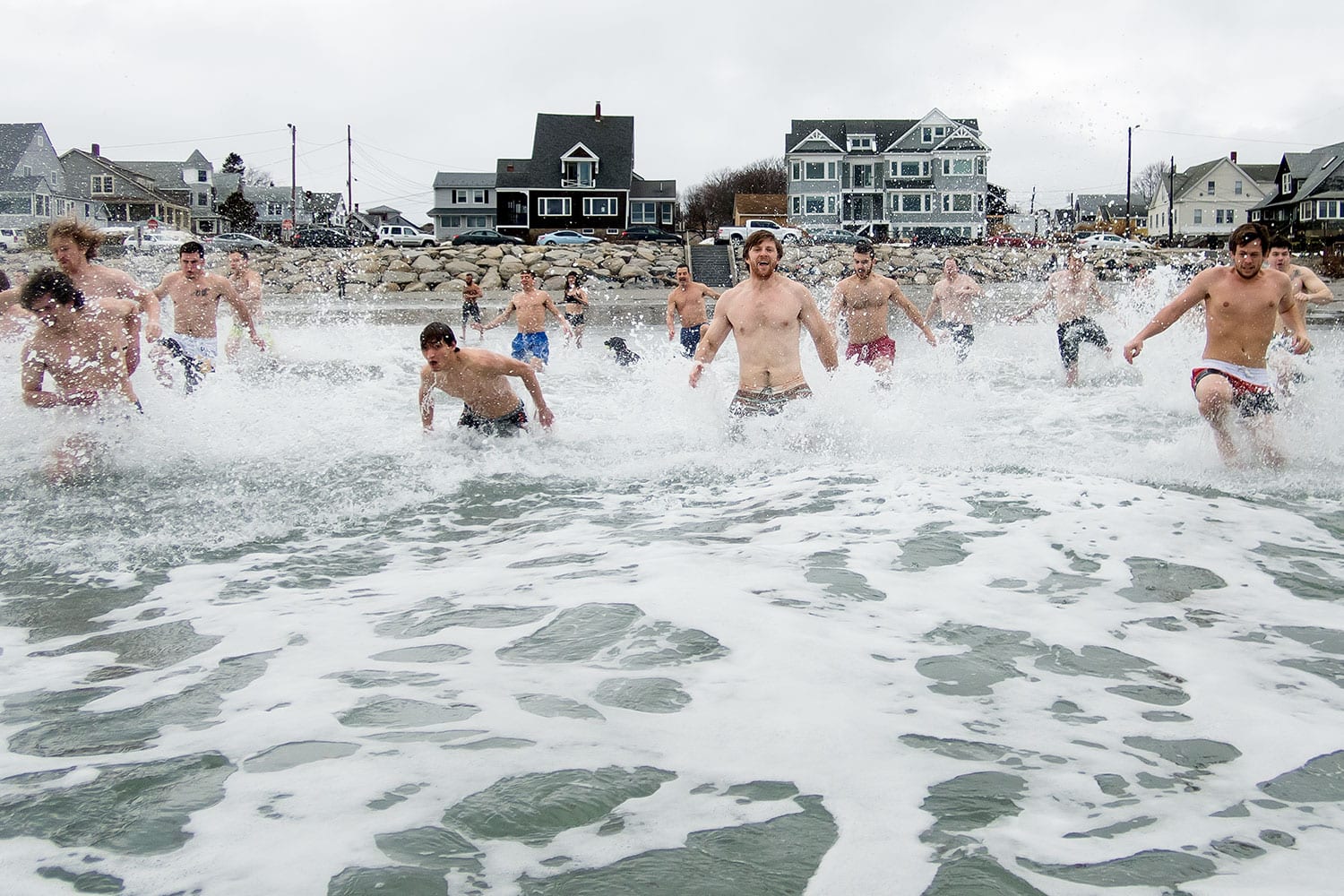 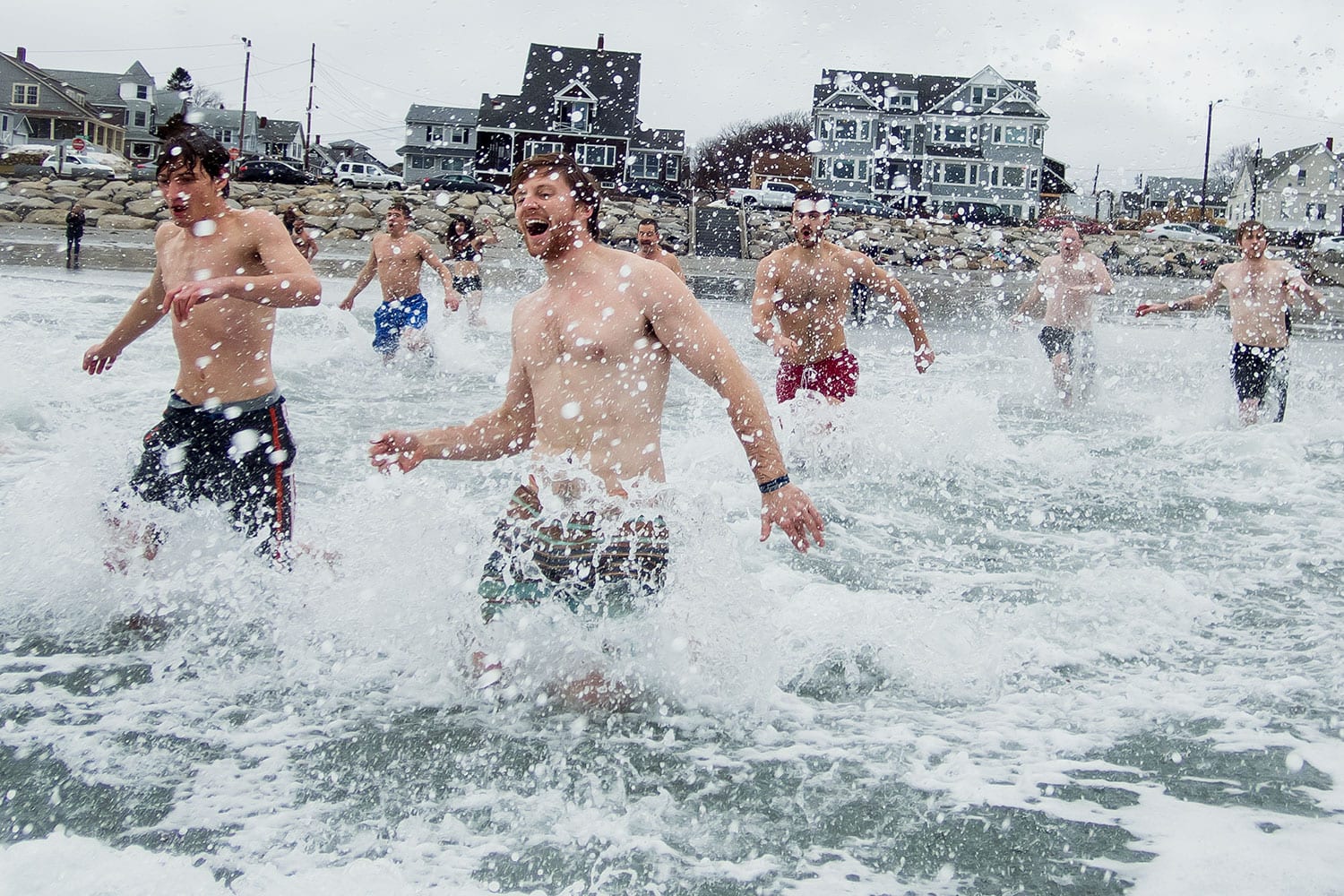 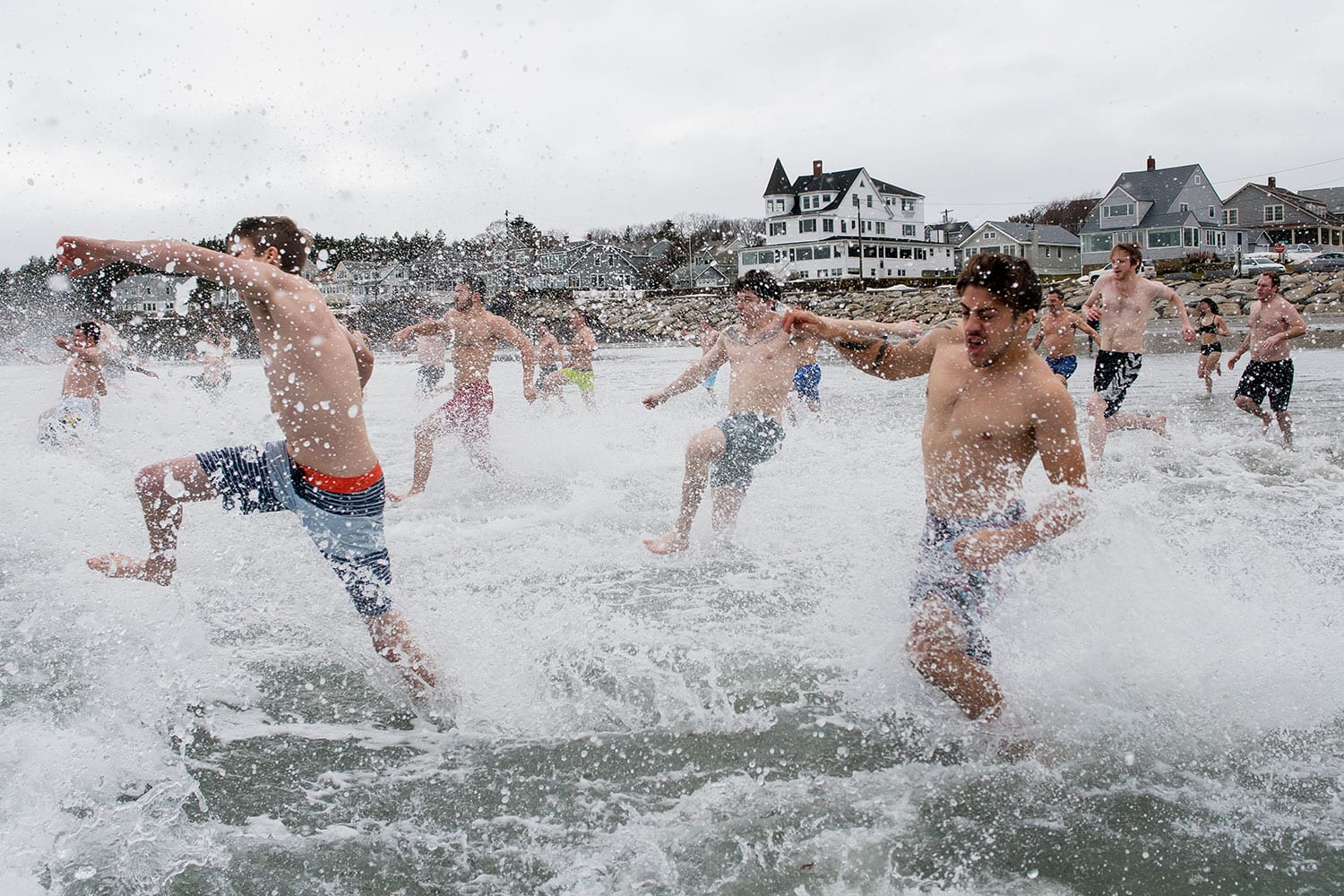 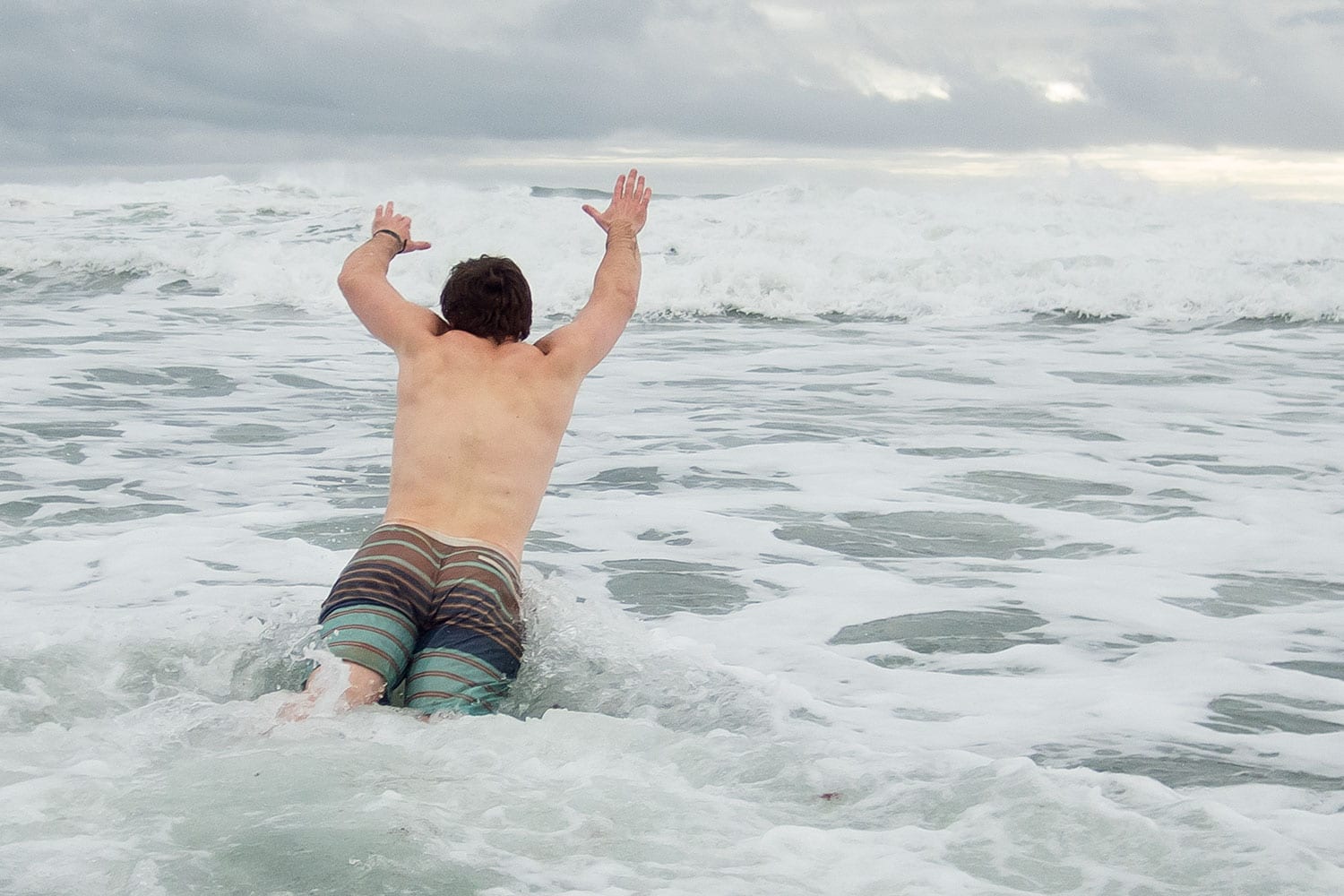 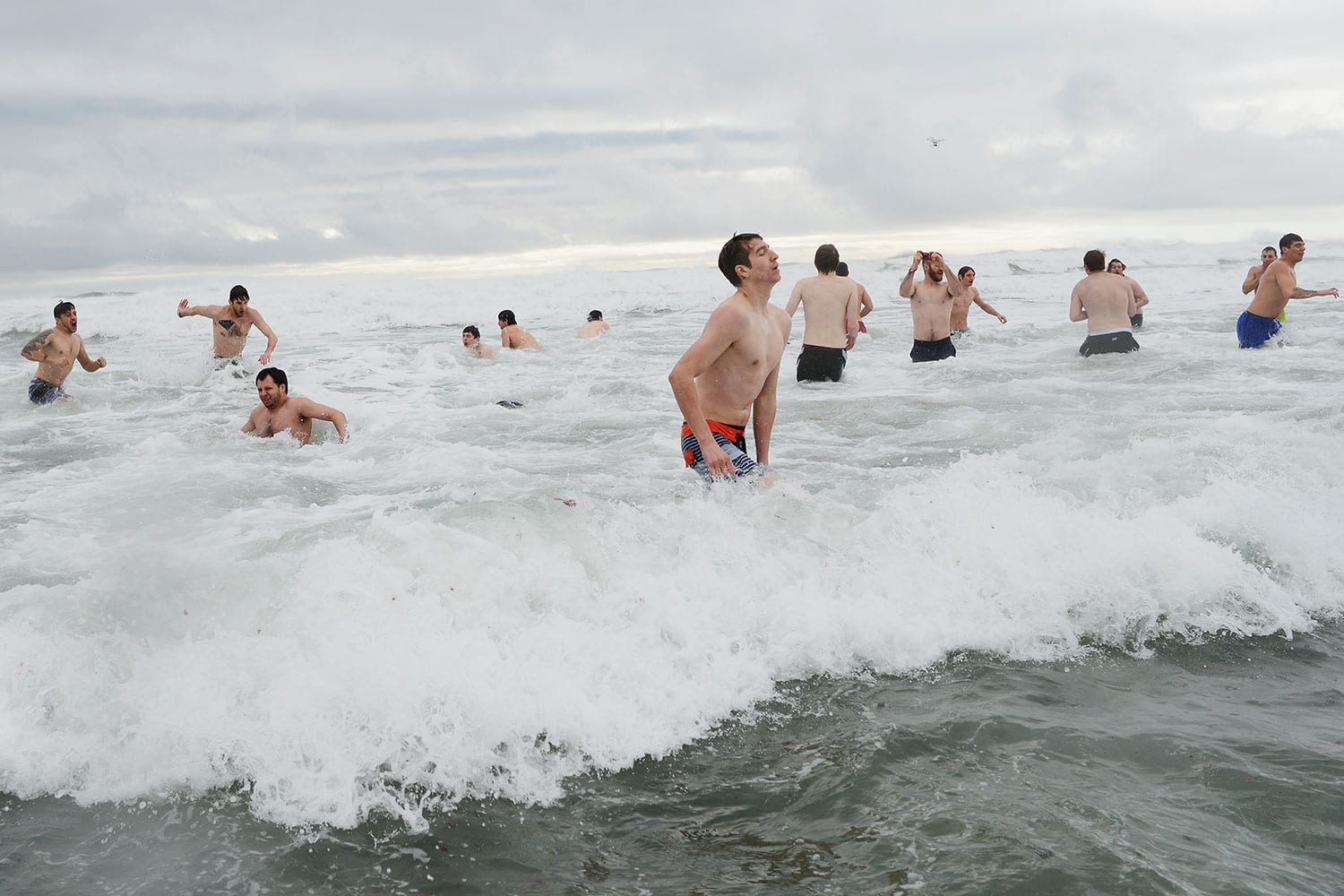 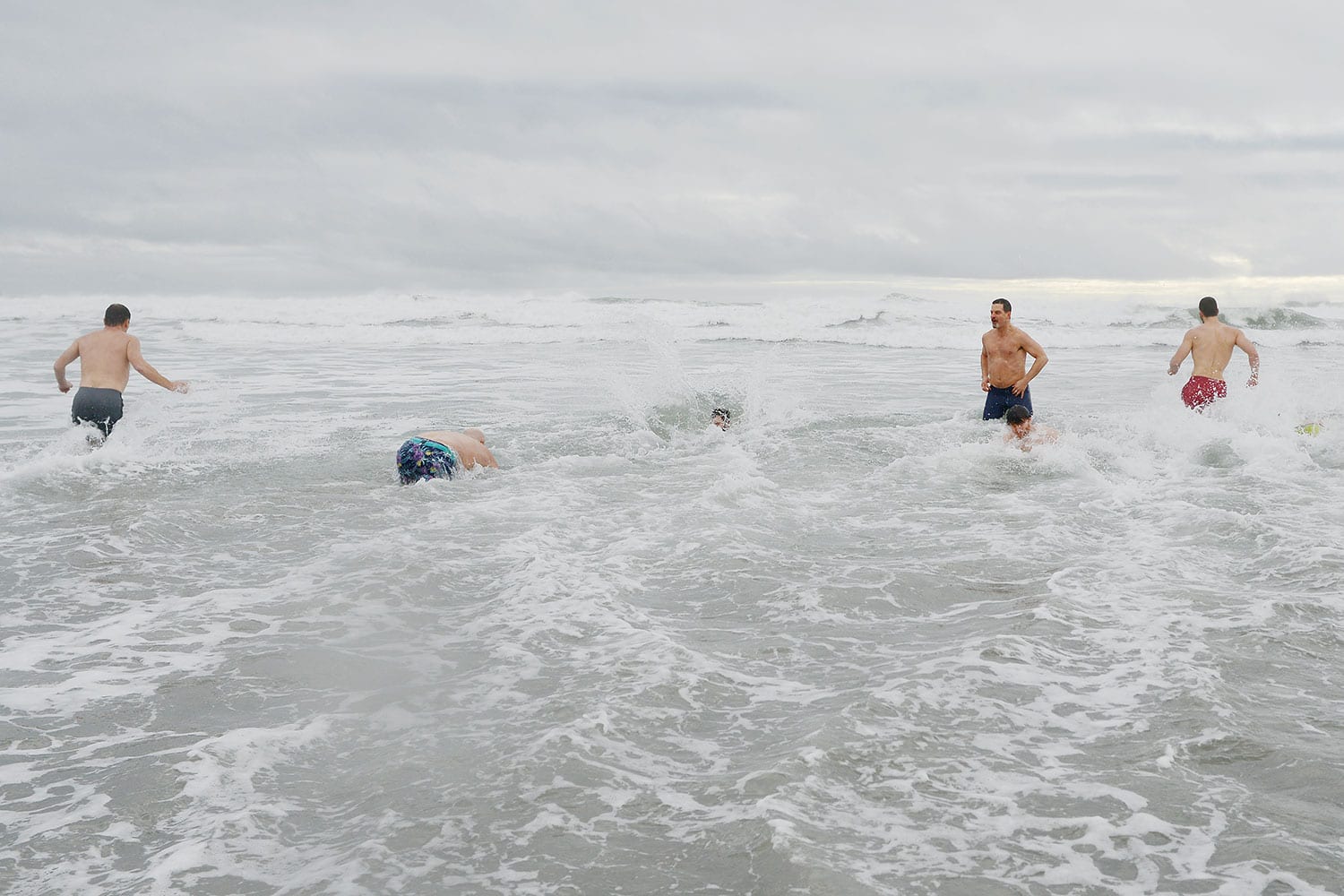 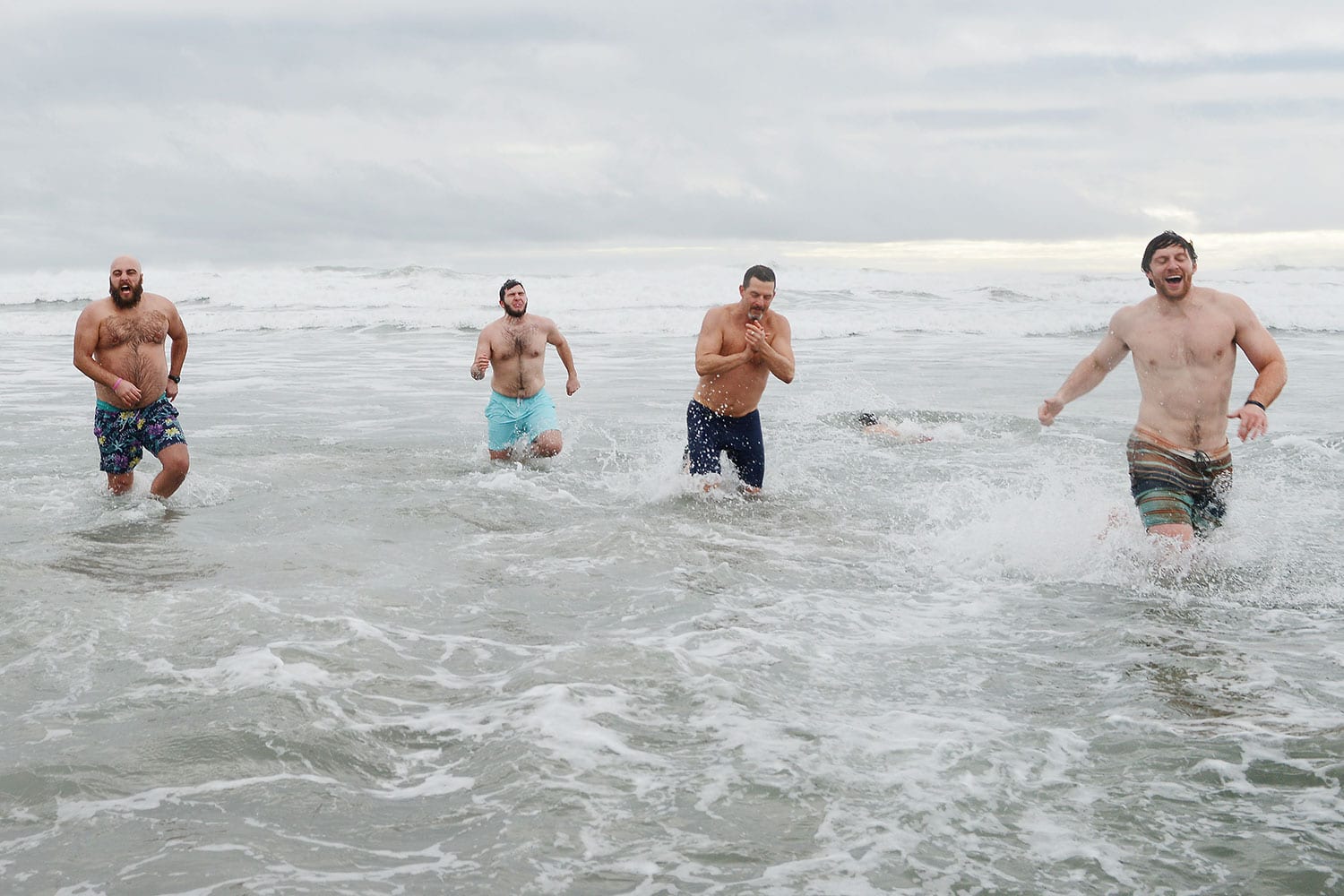 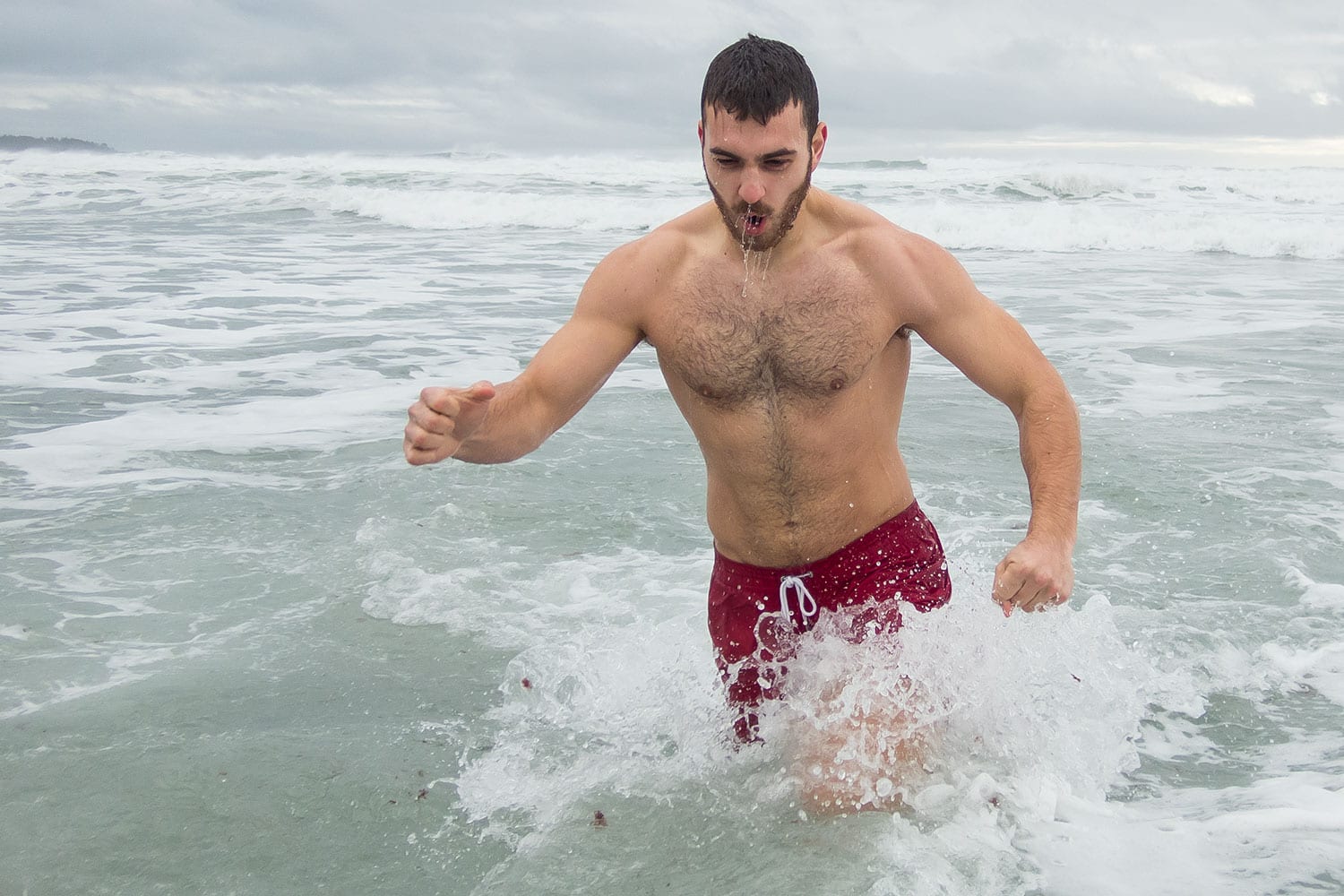 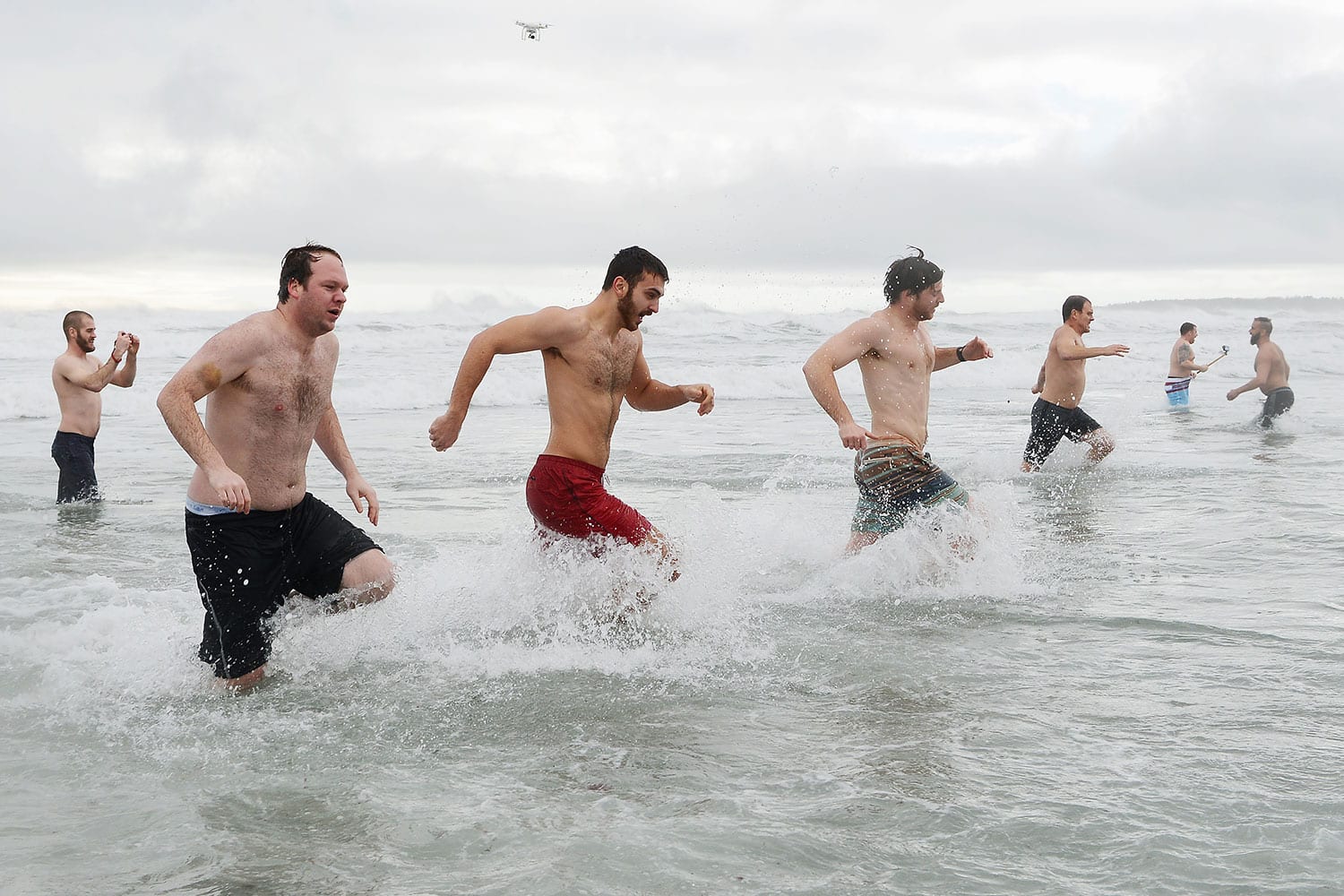 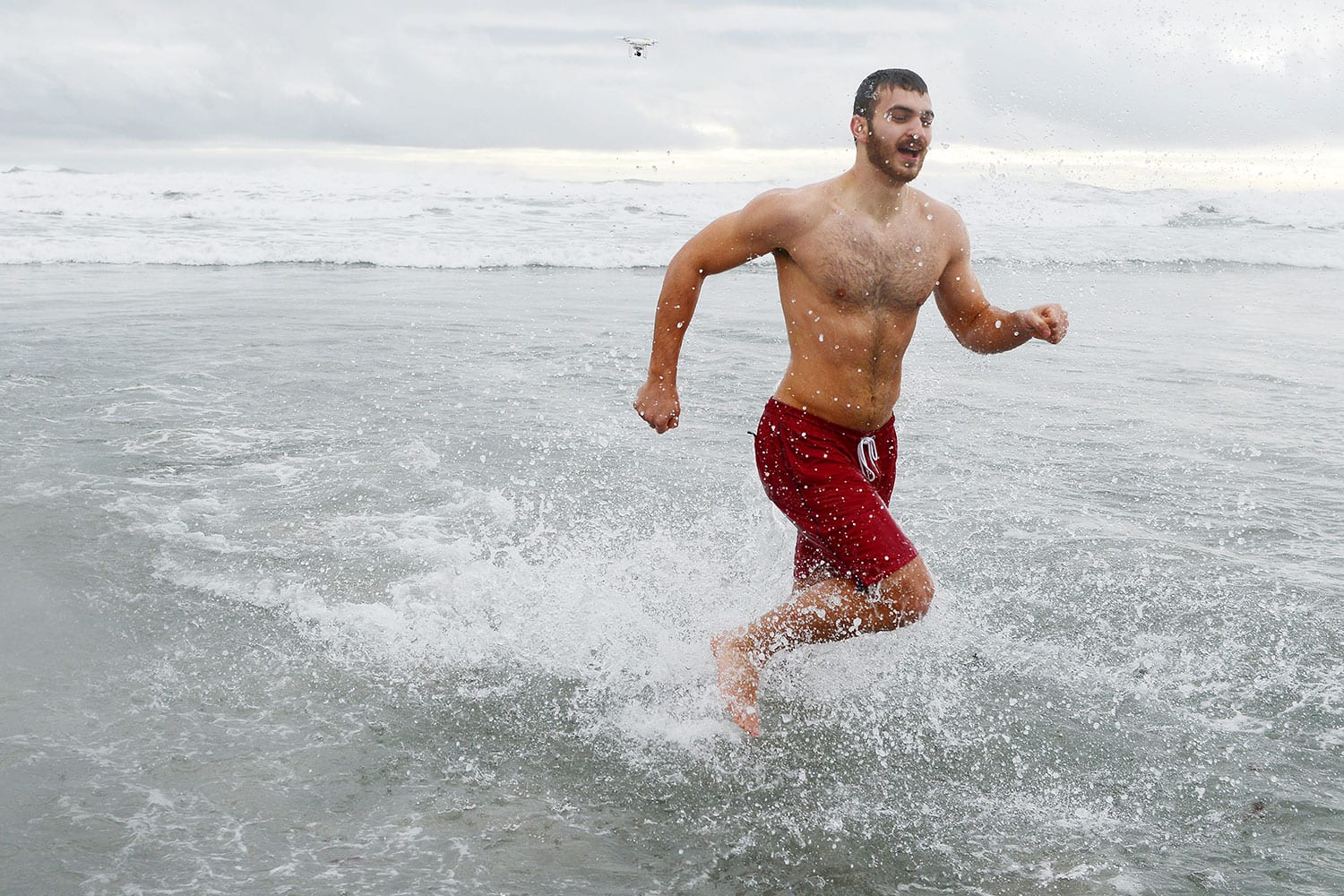 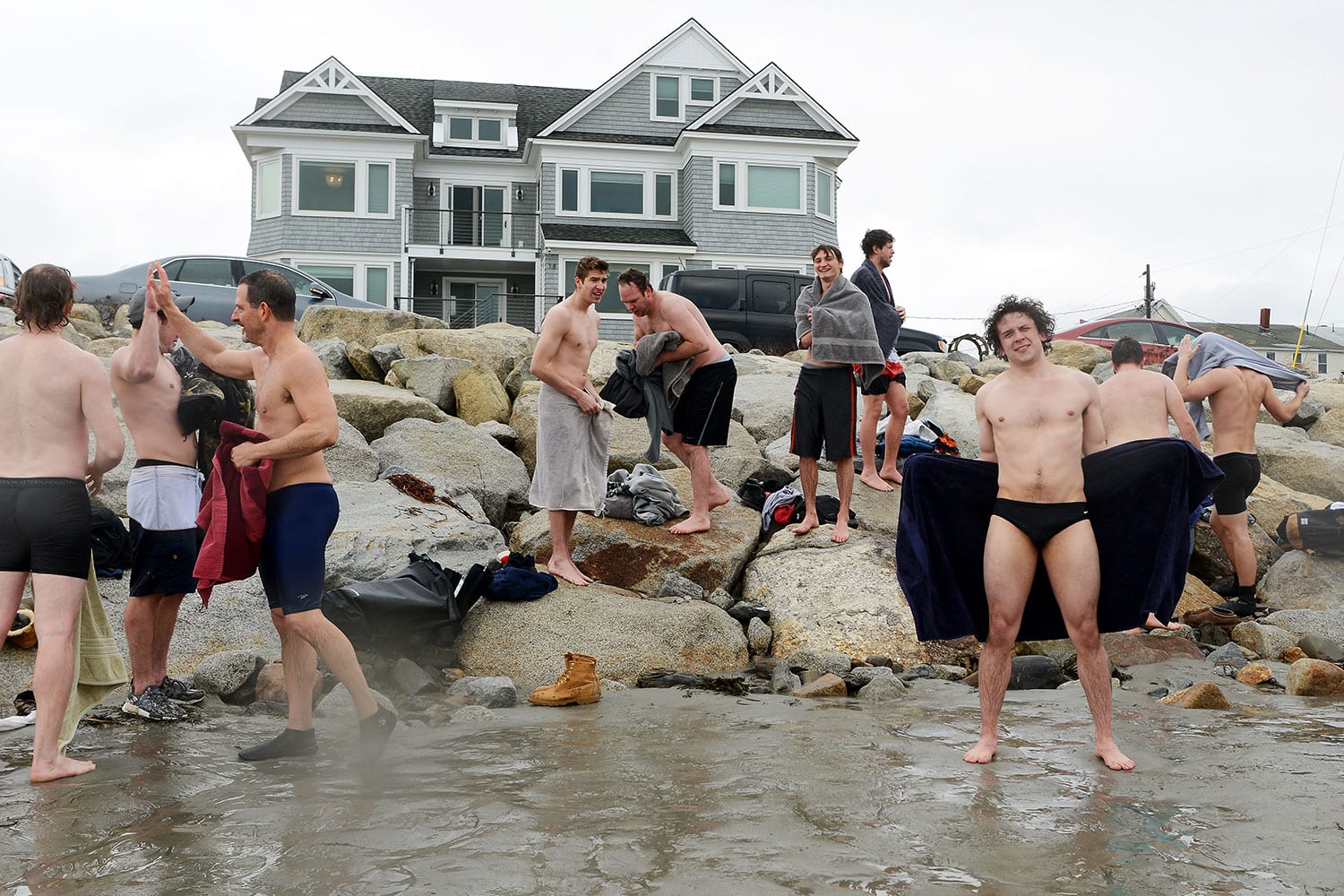 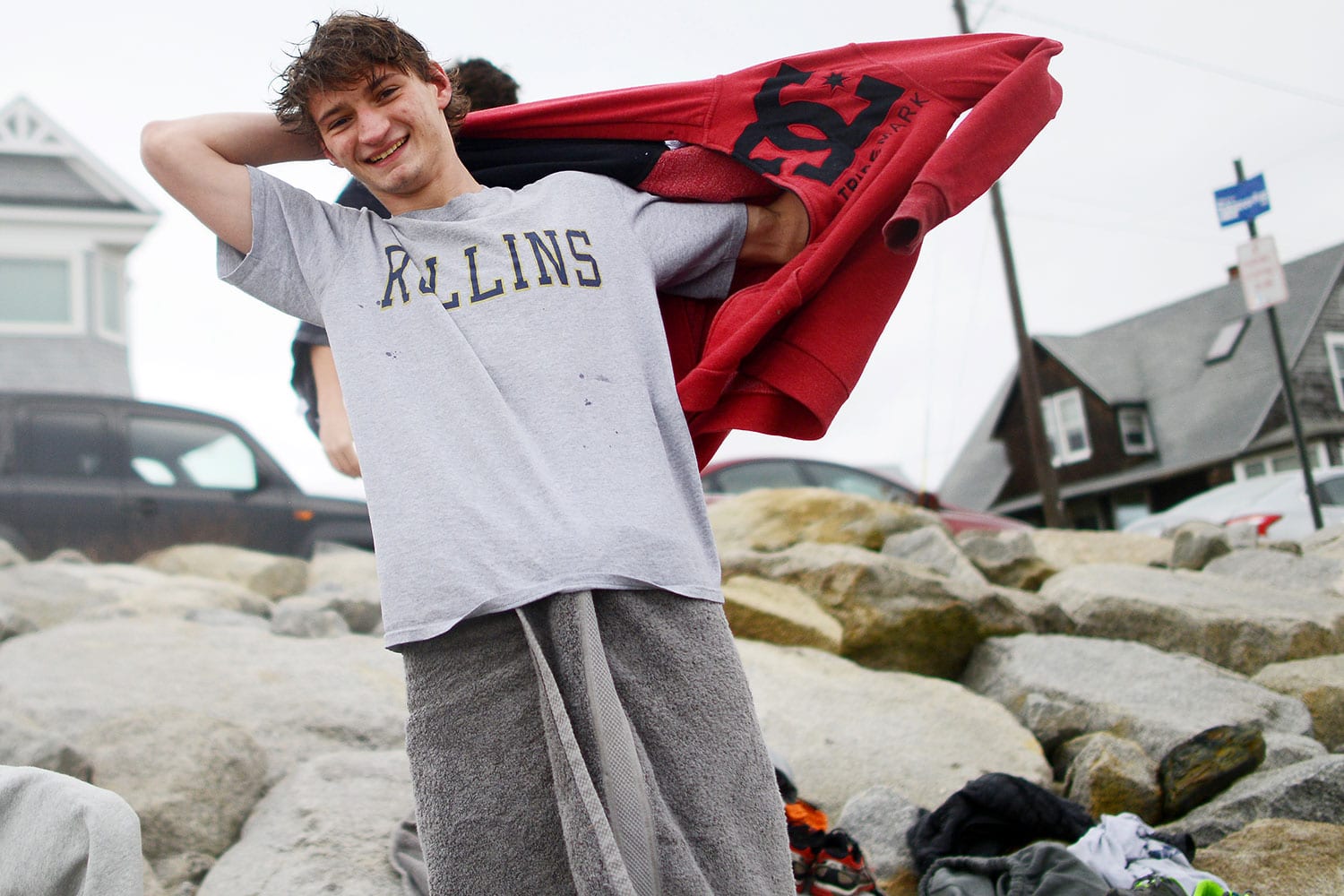 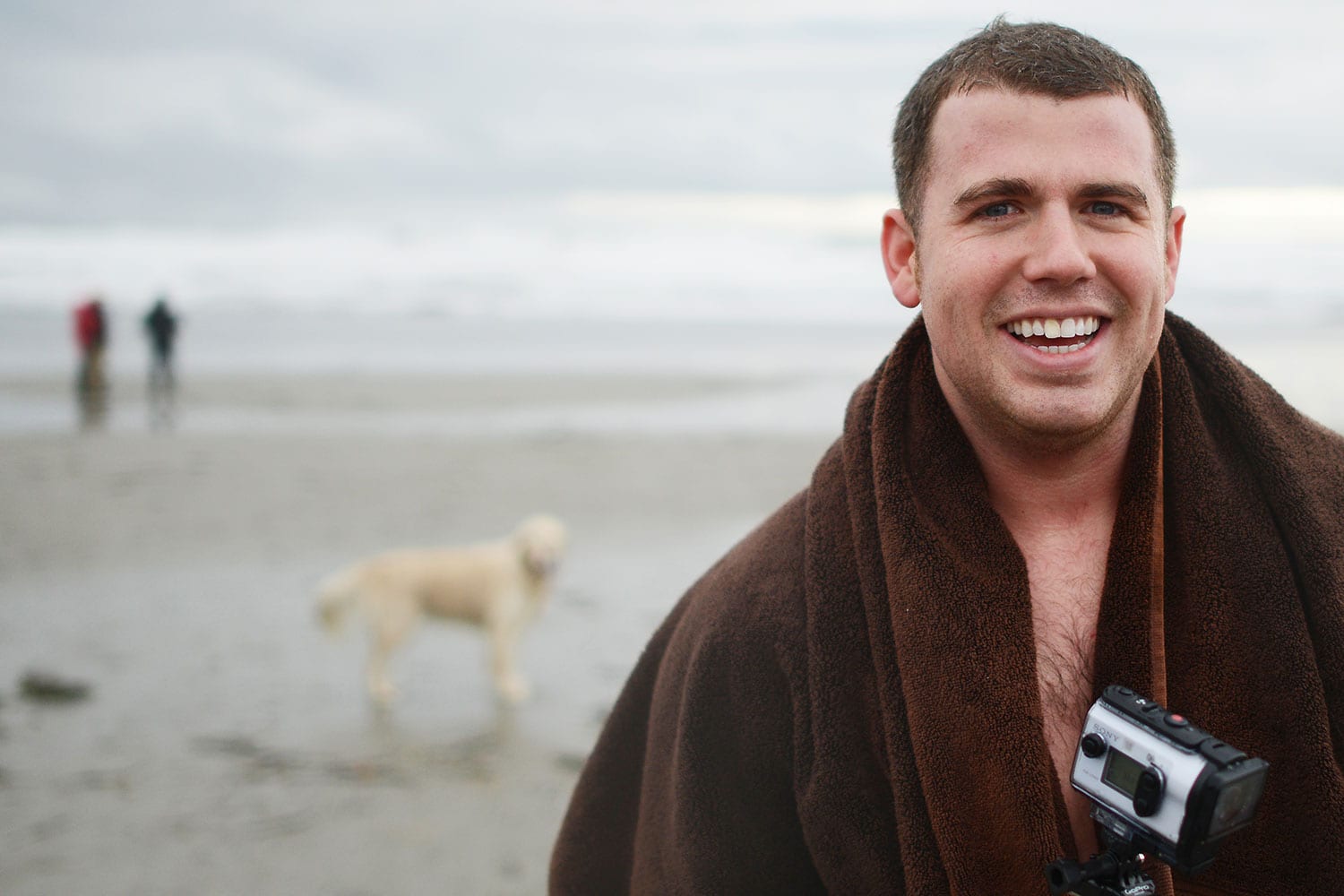