The second paintball excursion of 2017 certainly satisfied the communal hunger for camaraderie—served with a healthy dose of adrenaline.

Those who had never been before realized why our continued adoration for this trip was warranted. We were in full force with close to 50 guys (and gal) all together. It is days like these that incentivize alumni and residents to stick around beyond their initial treatment cycle. This was evidenced as nearly half of our group were successful graduates of the program.

We divided our group into an alumni team, a staff team and split the residents into their respective houses.  Then began a round robin style tournament, which gave each of the teams an opportunity to play against one another.

As is tradition, the event culminated with a North versus South best of three match on the dunes course. The north claimed the hill on the opposing side in commanding fashion, signifying their triumph for the second time this year. The day was long, but everyone involved left wanting more. Luckily for the team from the South, there will be a chance for redemption when the spring comes. 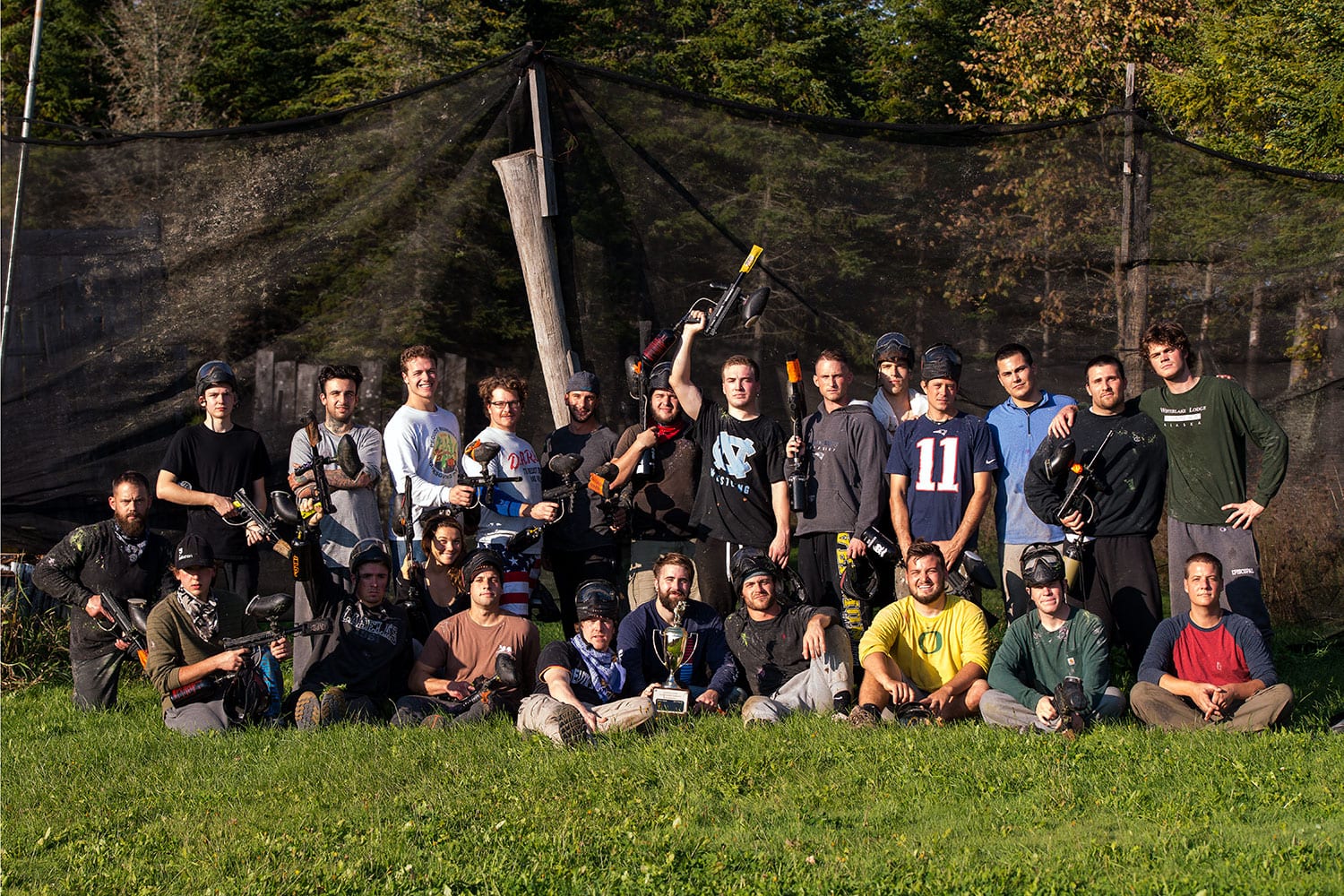 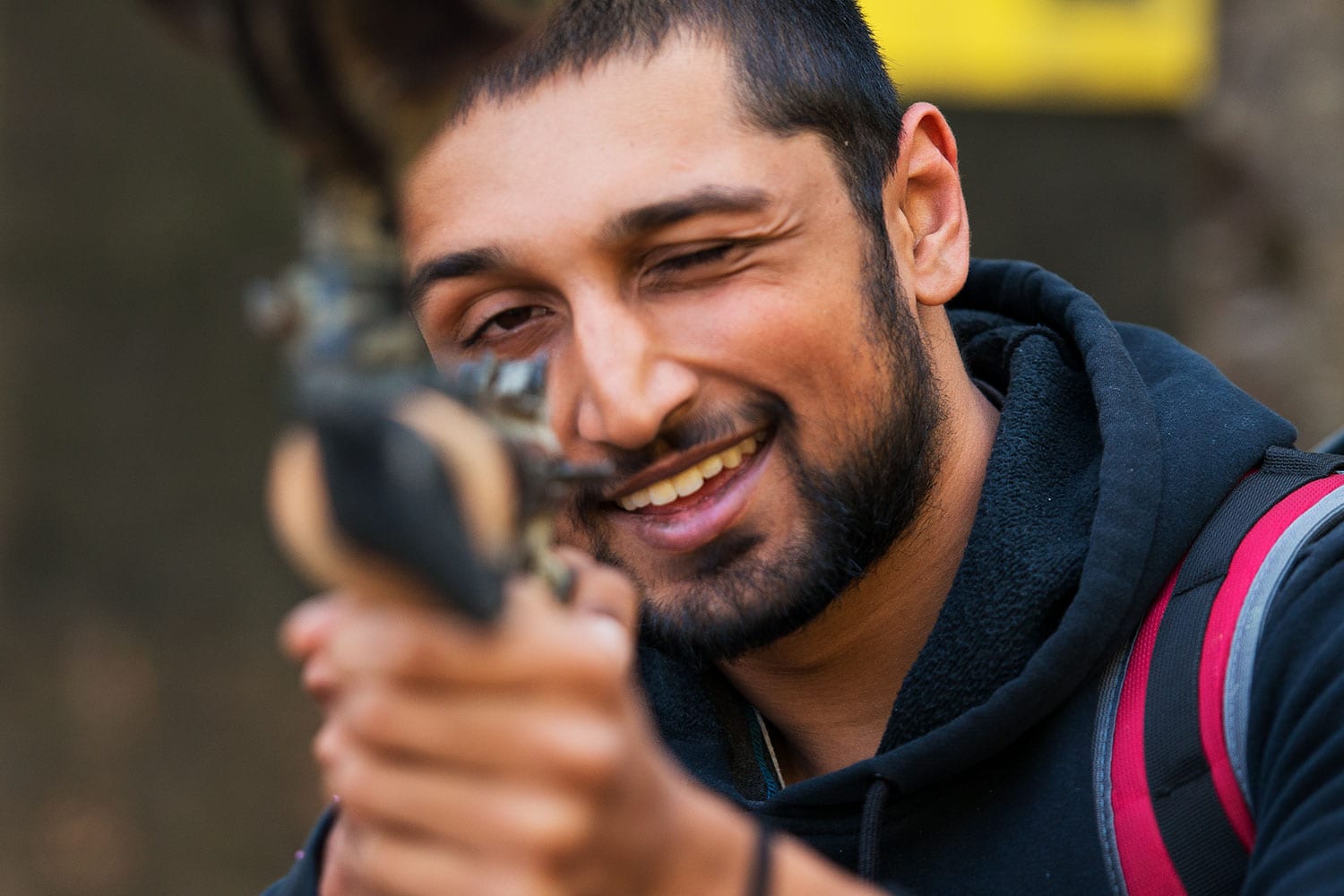 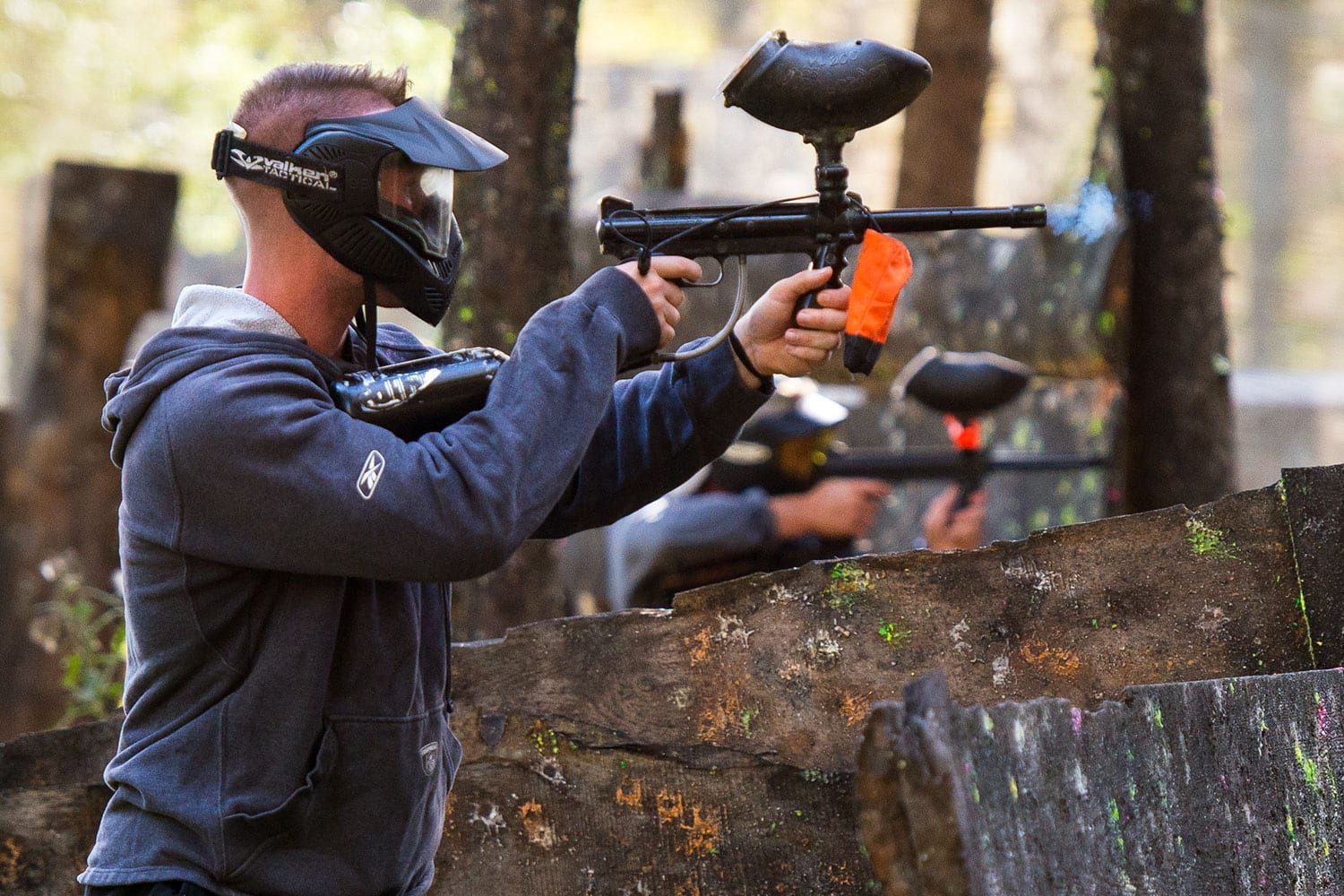 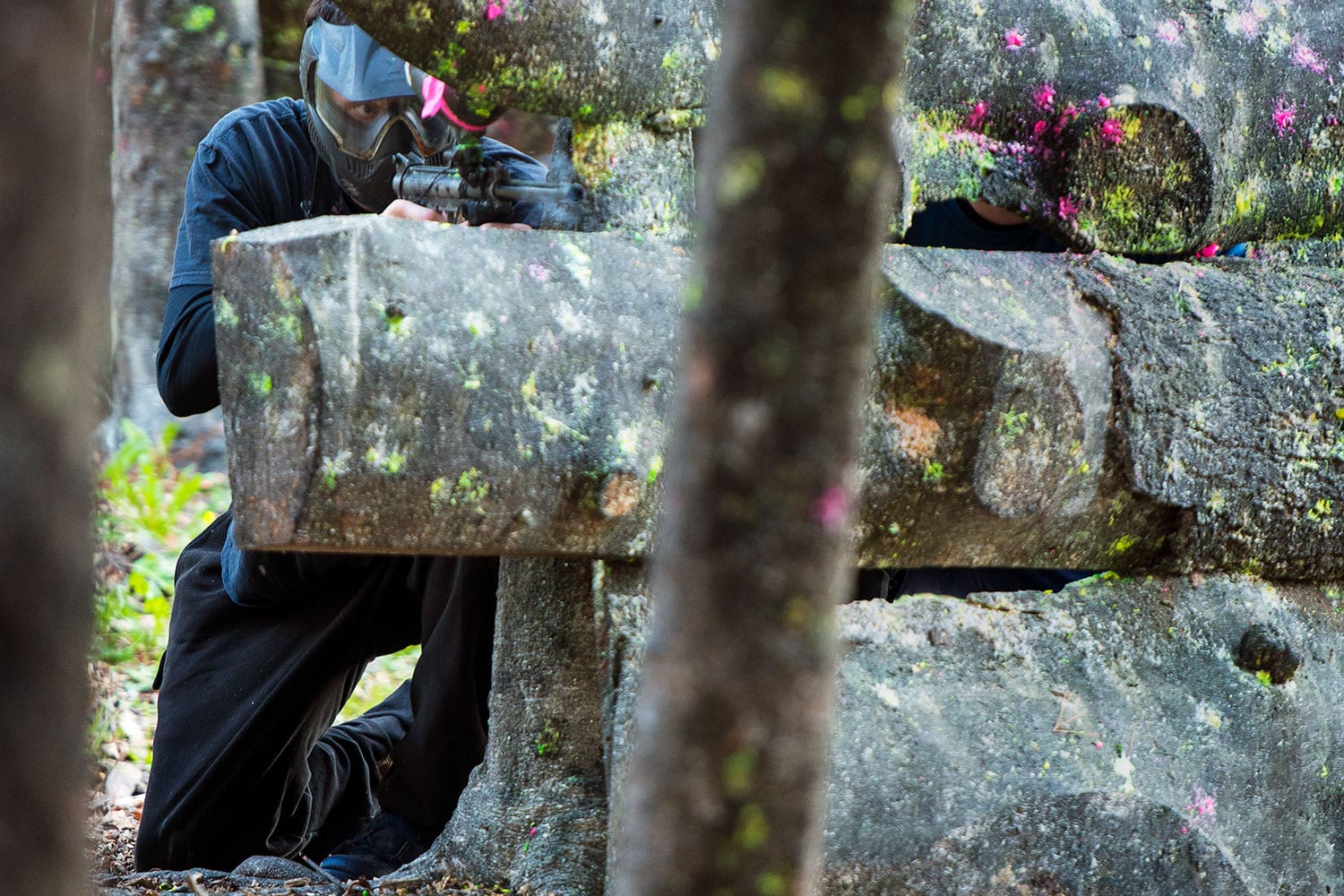 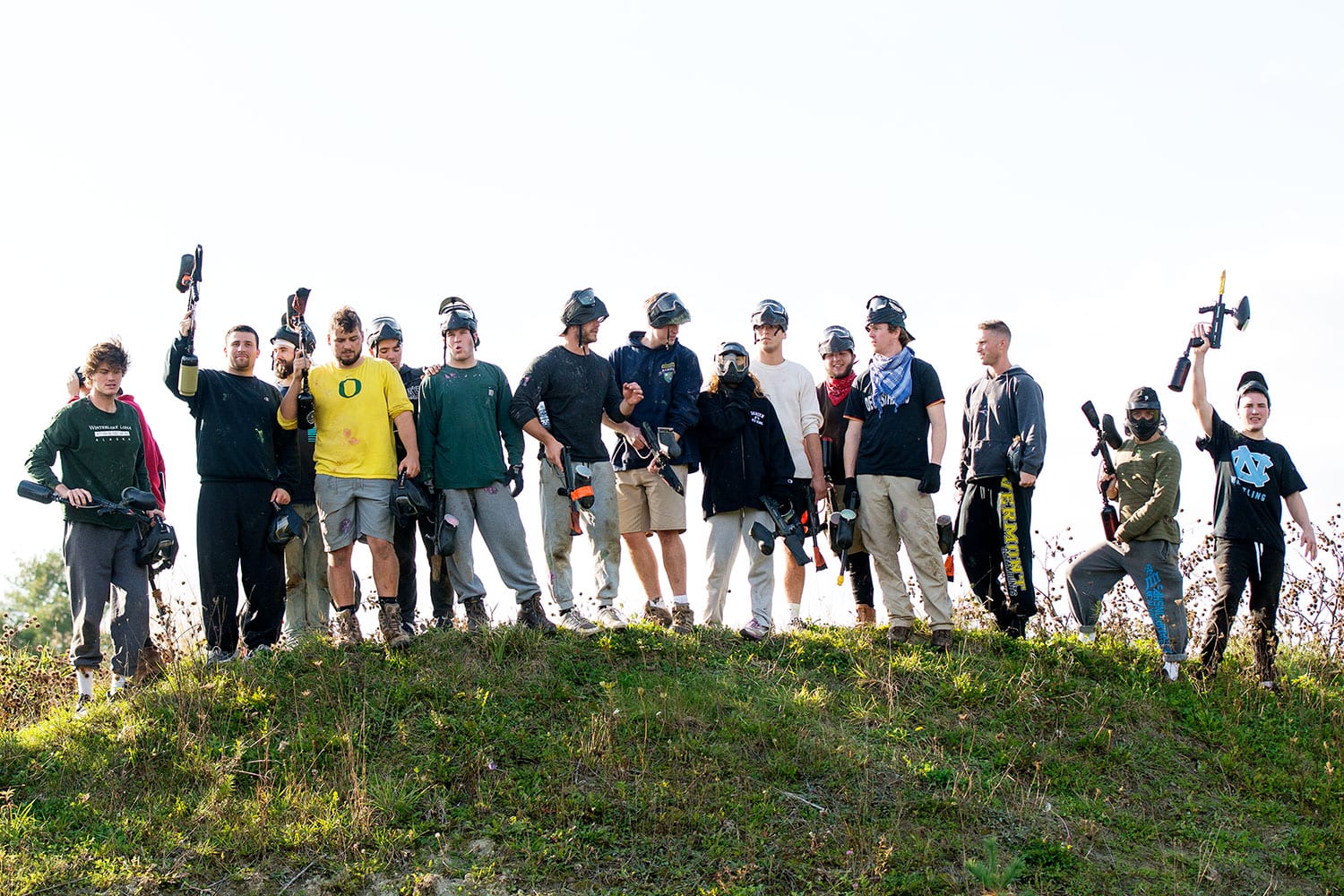 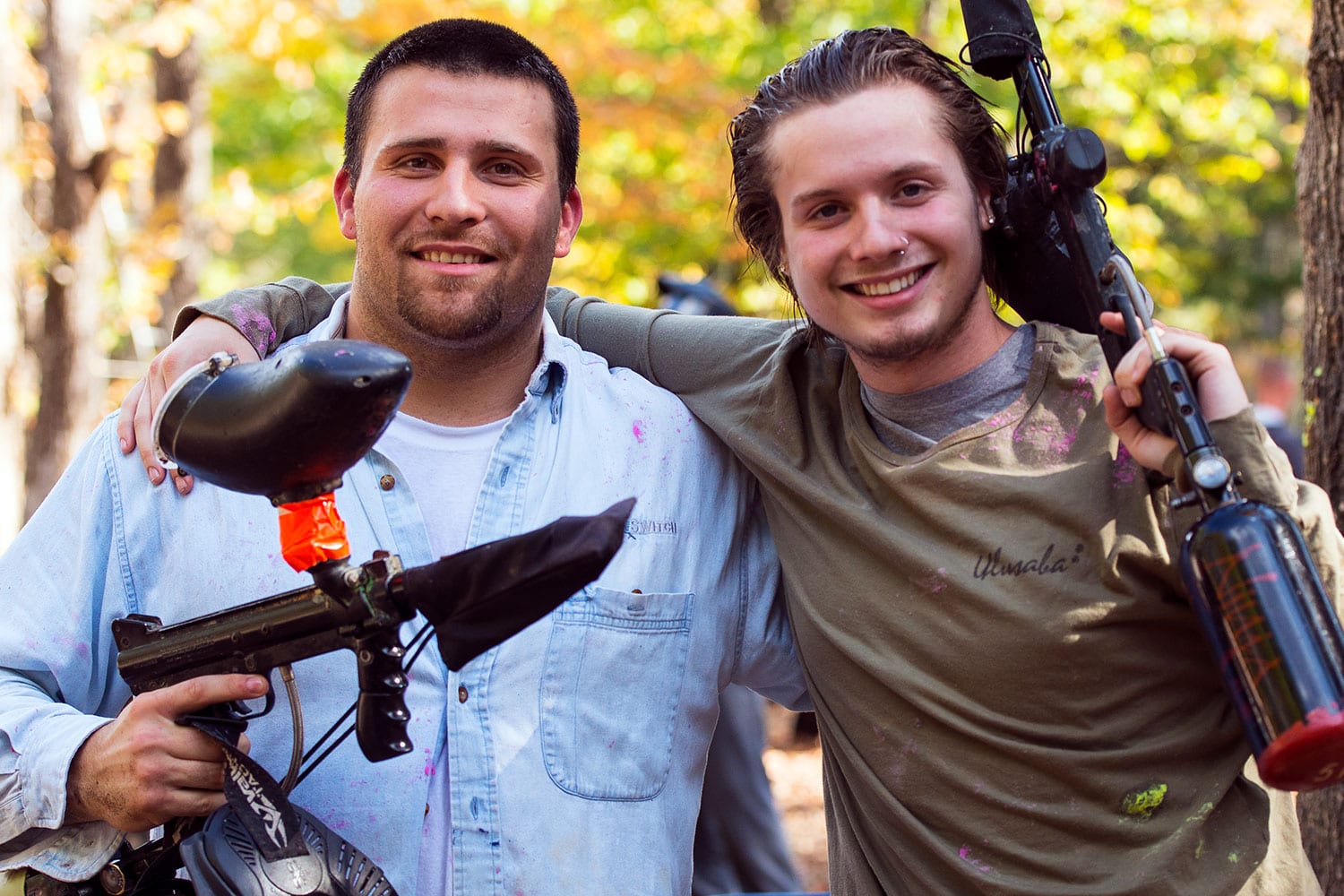 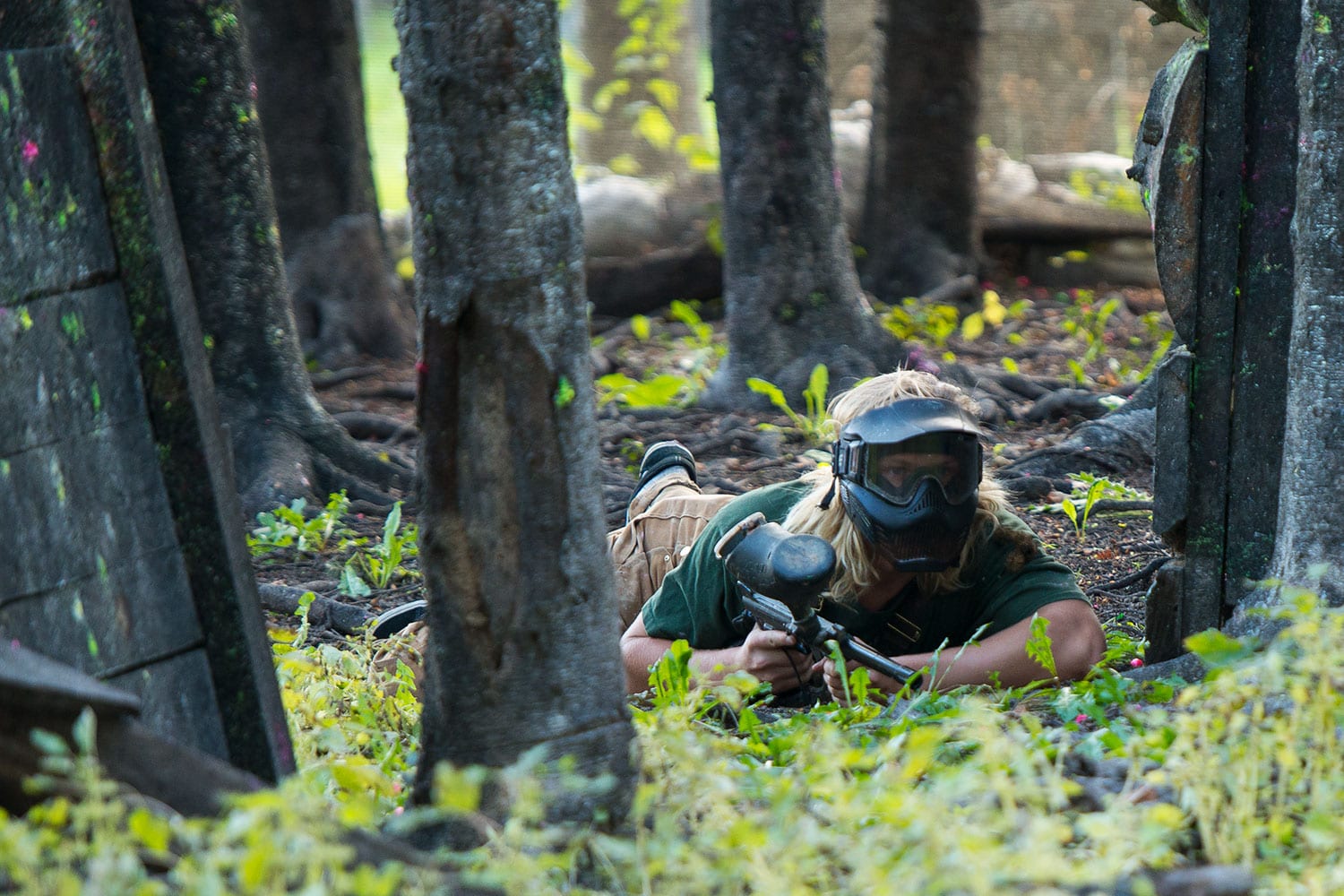 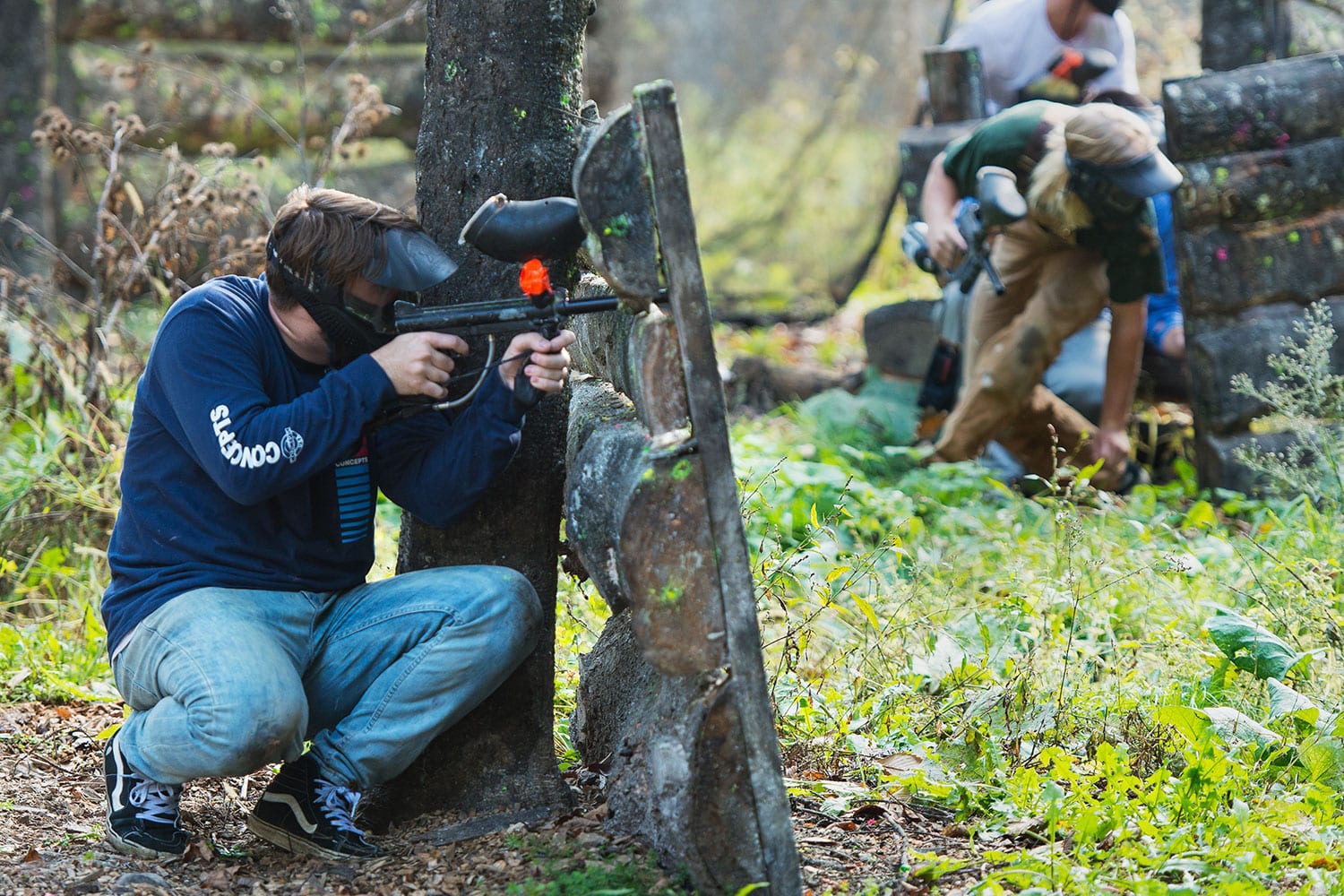 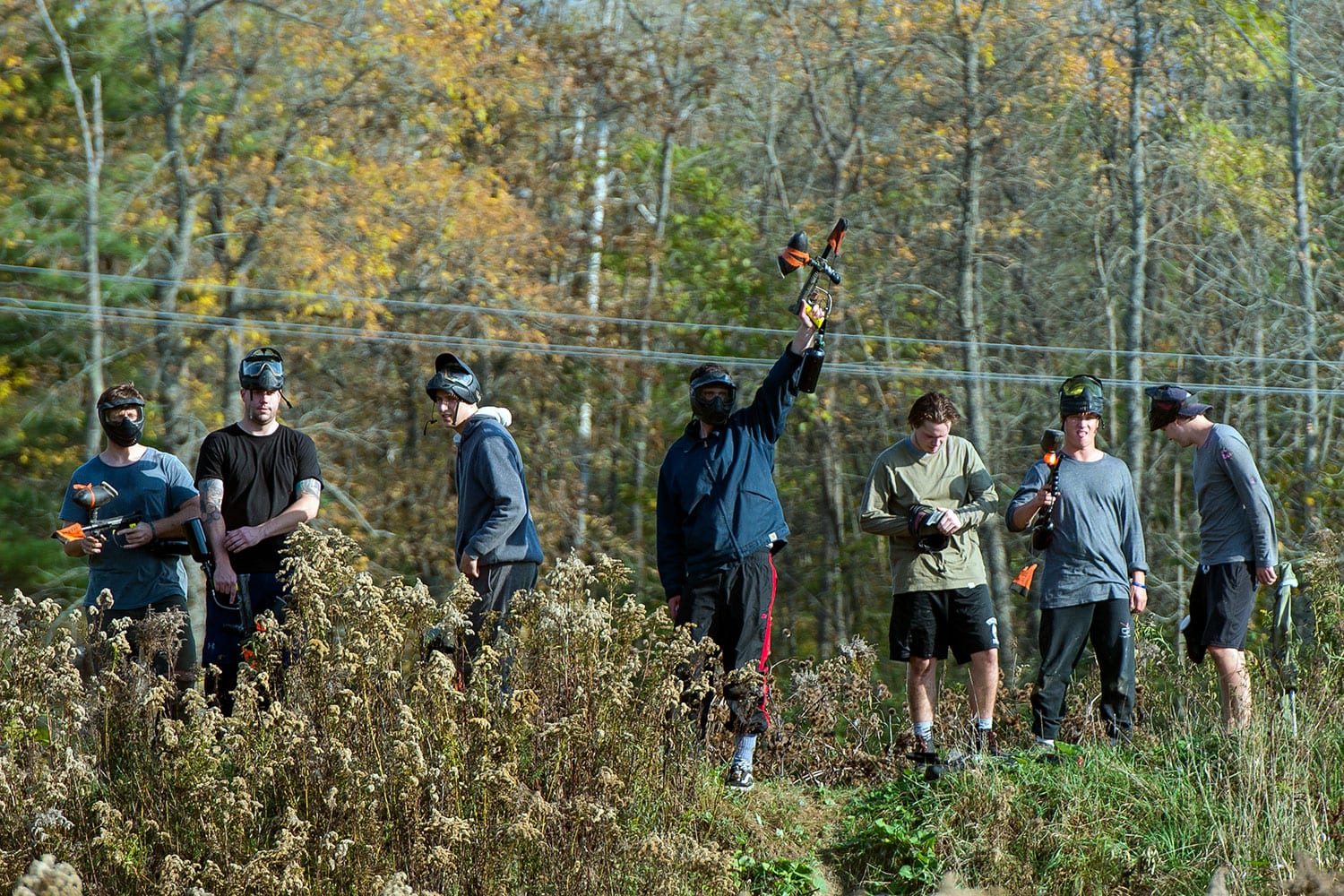 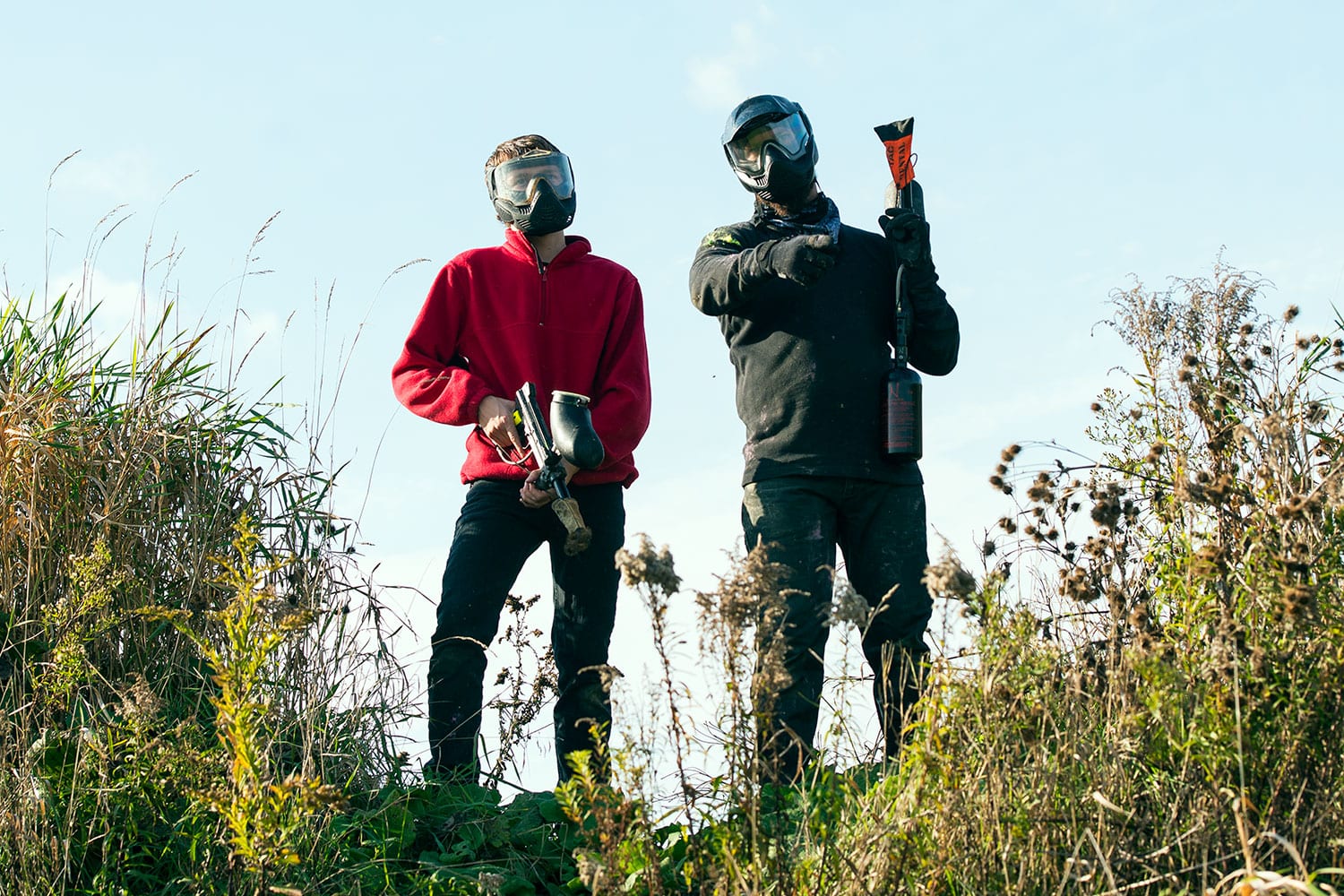