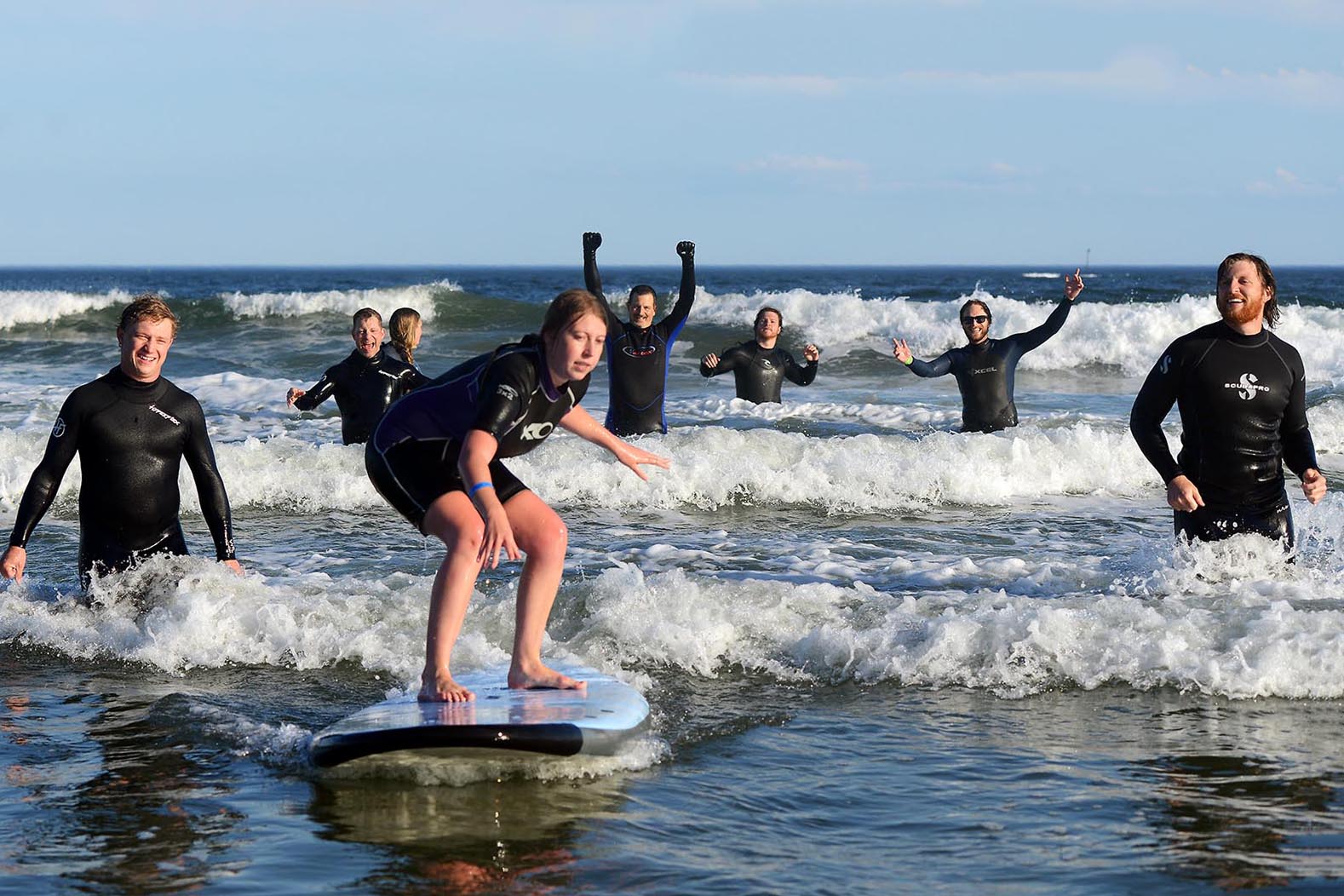 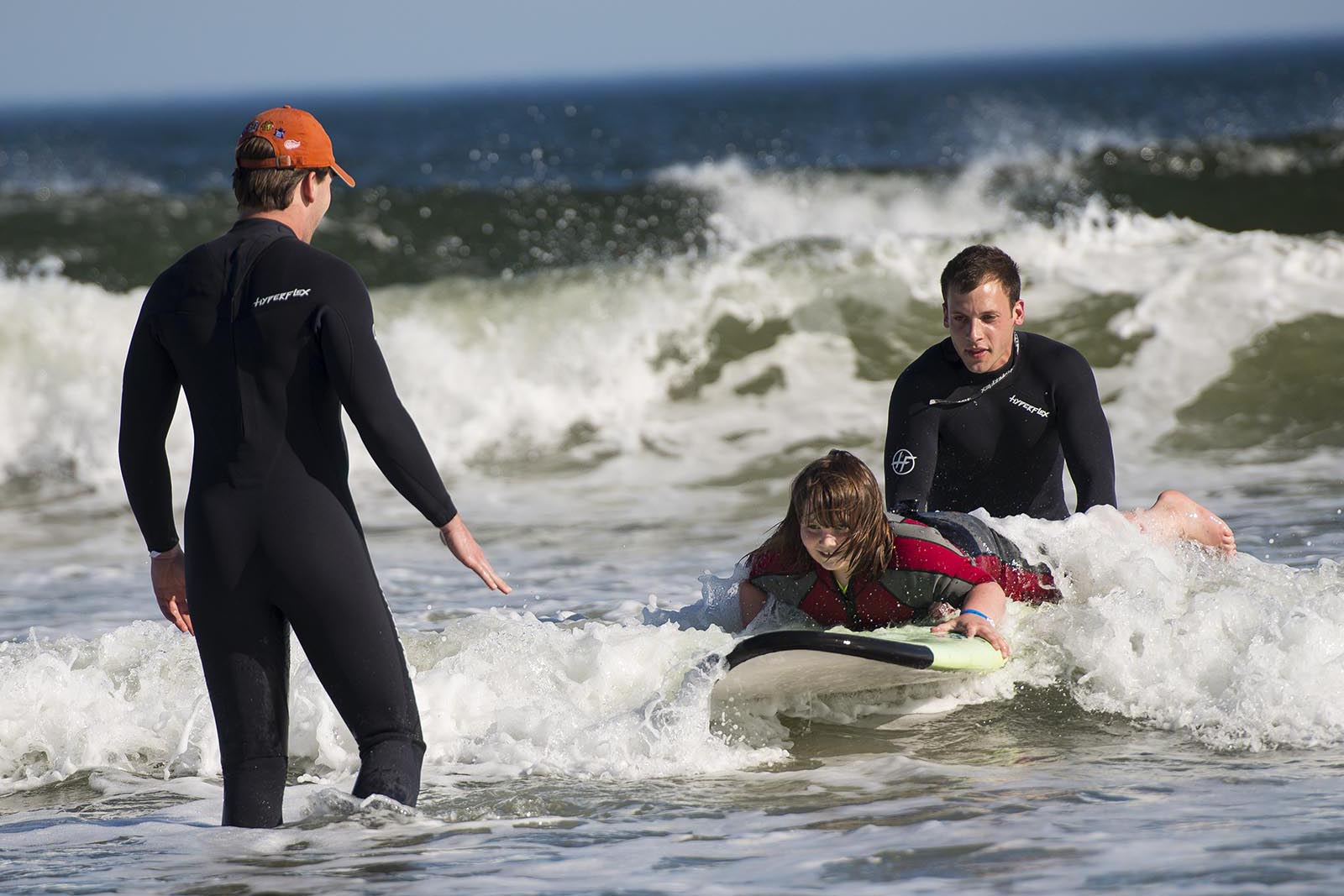 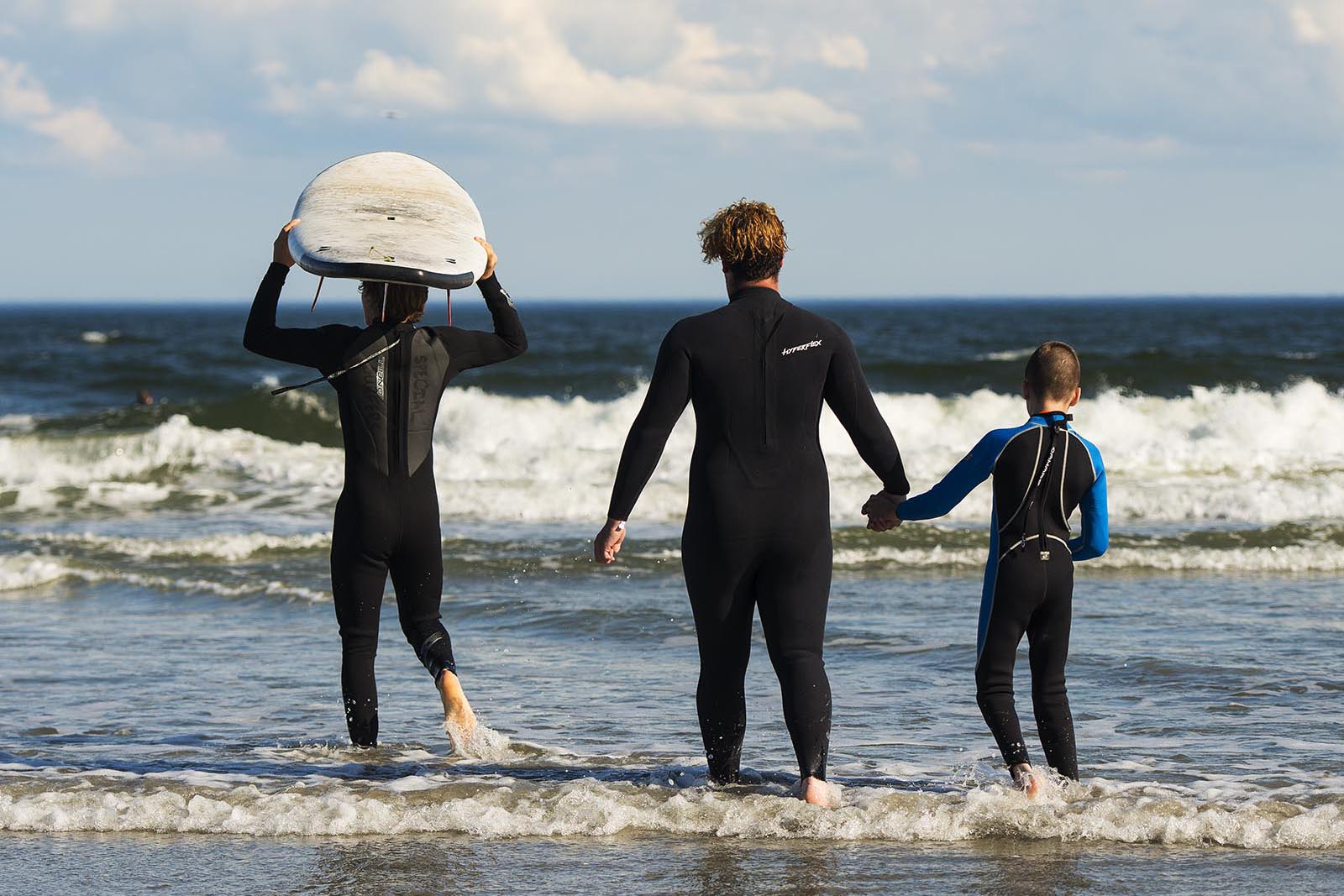 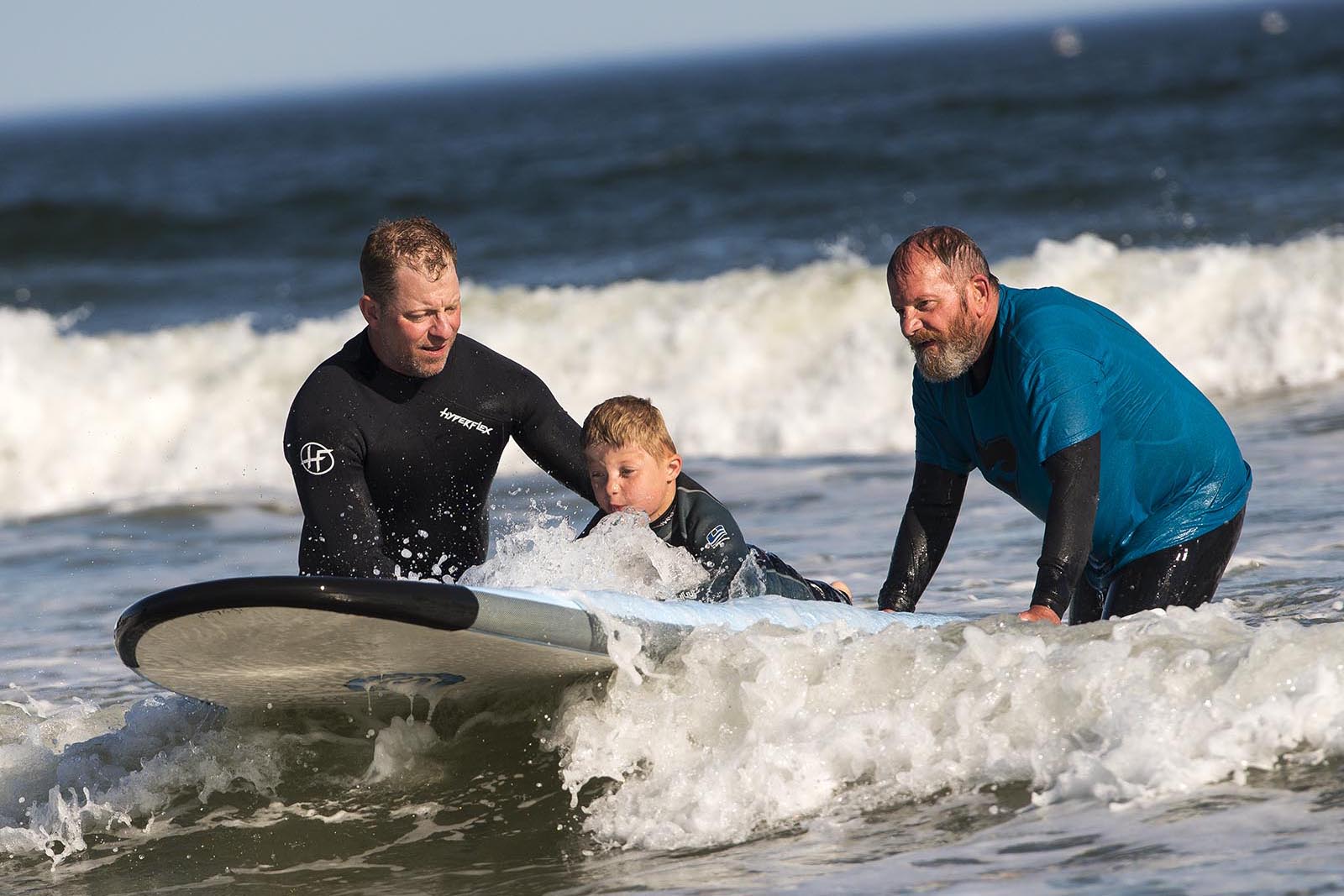 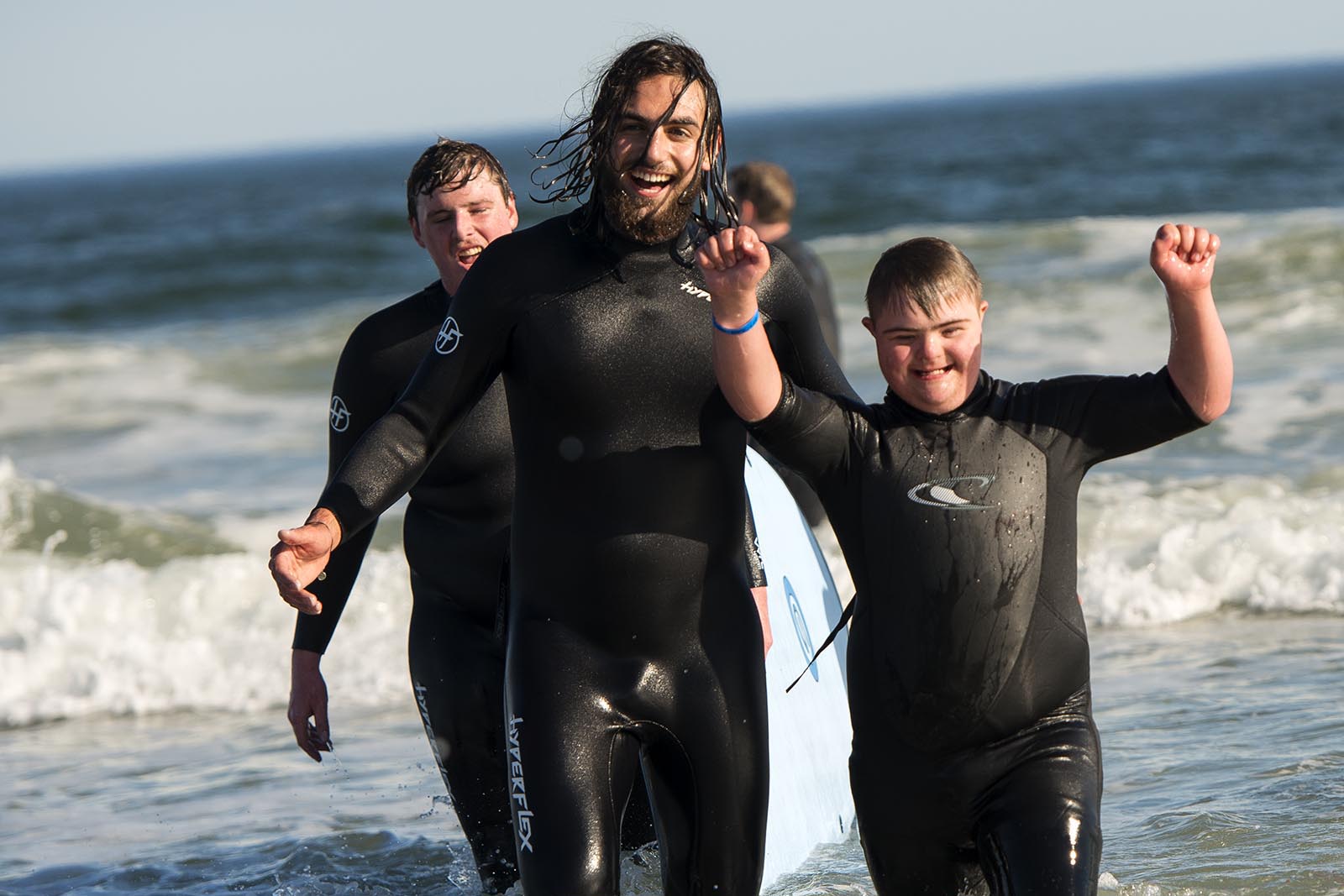 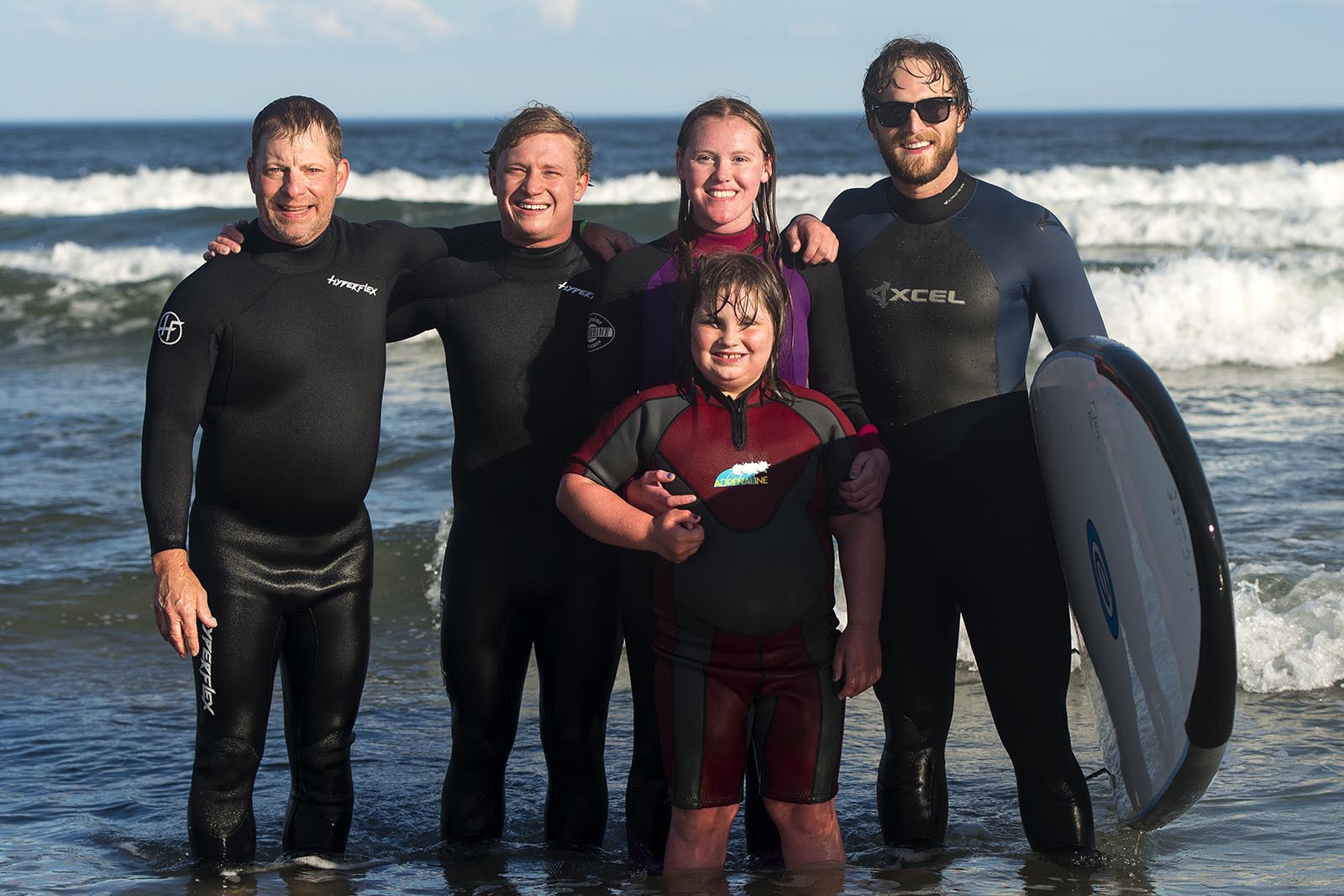 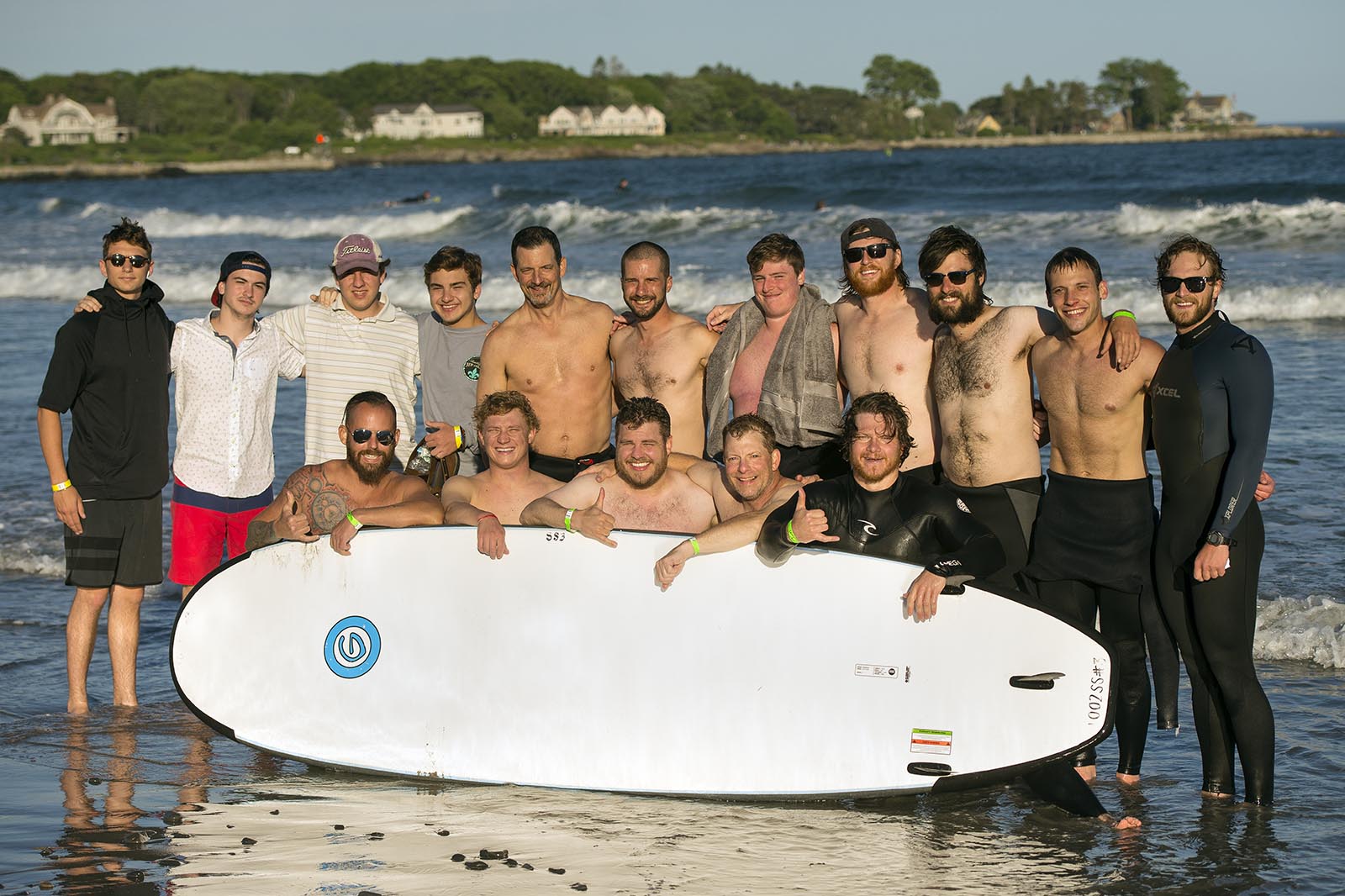 It is difficult to put into words the experience our residents, and a handful of our staff members, had during a service session with Special Surfers. It was a night we won’t easily forget, and one that many of us desperately needed to have; to get out of ourselves through service to others. Special Surfers is a nonprofit organization that hosts an event every third Tuesday of the summer months. Their main goal is to help disabled youth learn how to surf, an activity they believe to be therapeutic and most importantly, fun.  Numerous surf apparel companies participate lending surf boards and wet suits for both the children and volunteers. Every child was assigned two volunteers to help them get up on the waves.  The two hours of surfing that ensued was one of the most chaotic and beautiful thing most of us had ever witnessed.  Volunteers and children running around laughing, smiling, and cheering.  Everywhere you looked kids found complete euphoria, with many of them latched on to our residents. After surfing for a couple hours, our volunteers were thrilled that they could assist the kids they were paired up with, with some standing up and riding waves to the beach.  After the event our group went out for dinner for some post service fellowship – dinner and ice cream served an excellent way to cap off an unforgettable night. 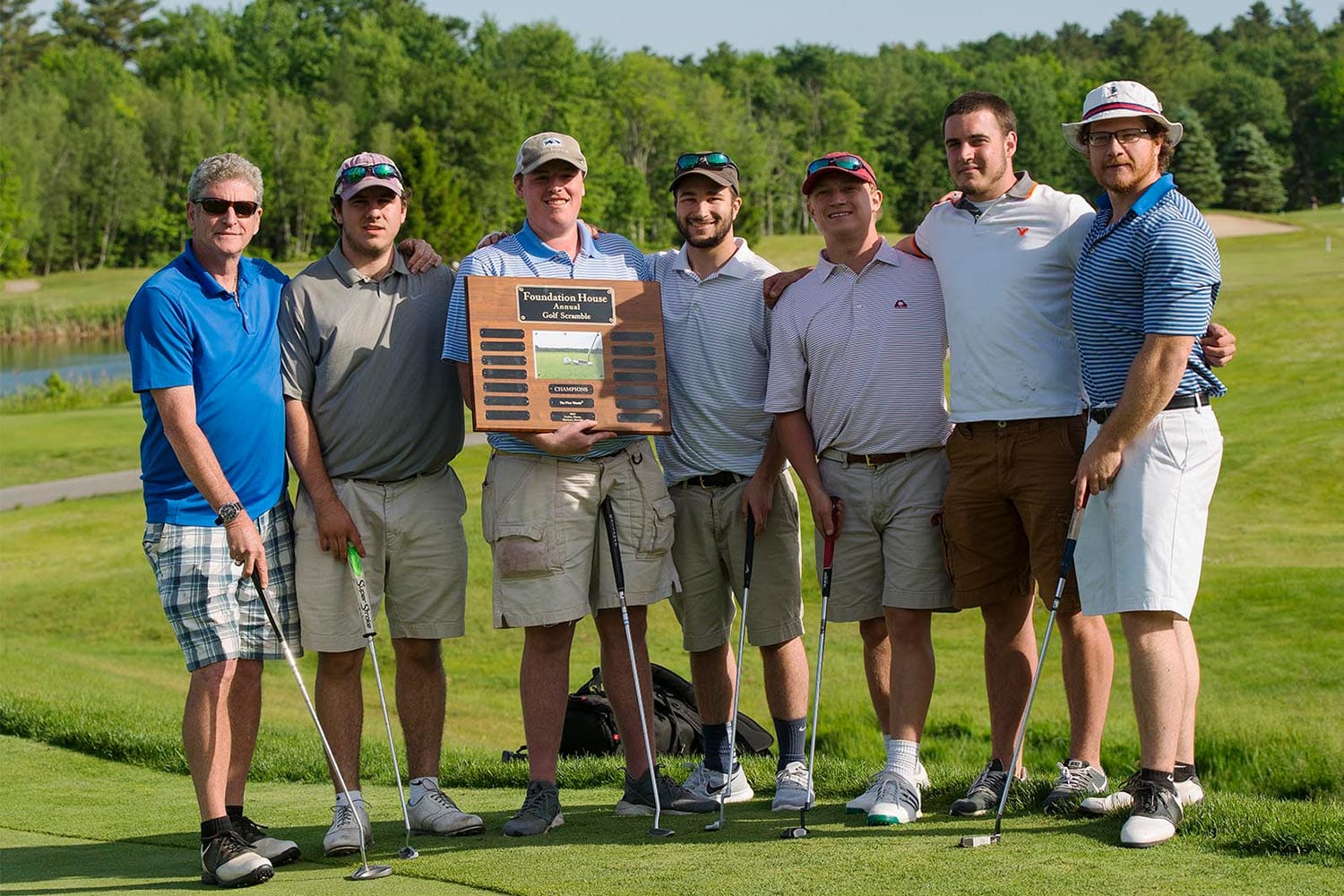 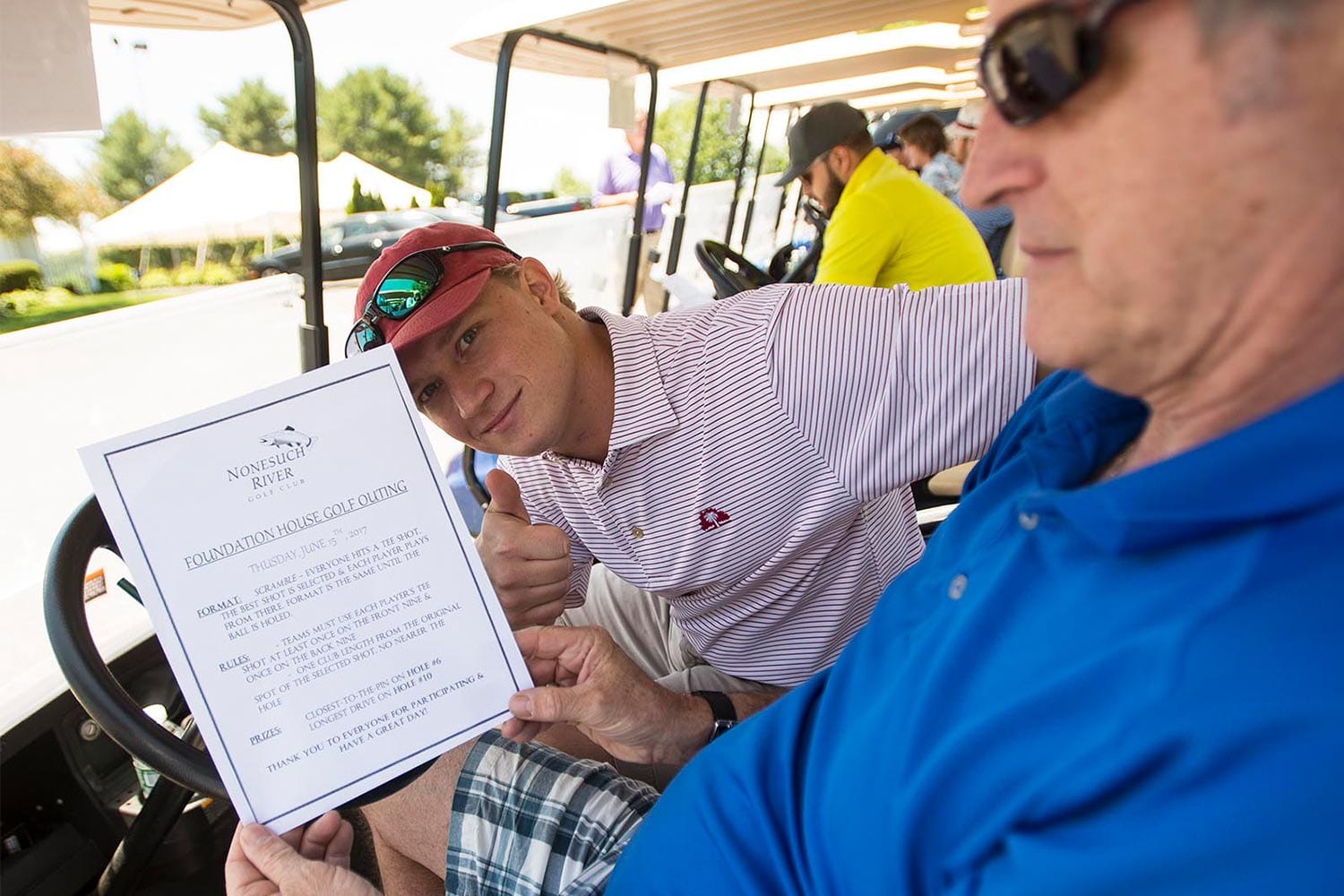 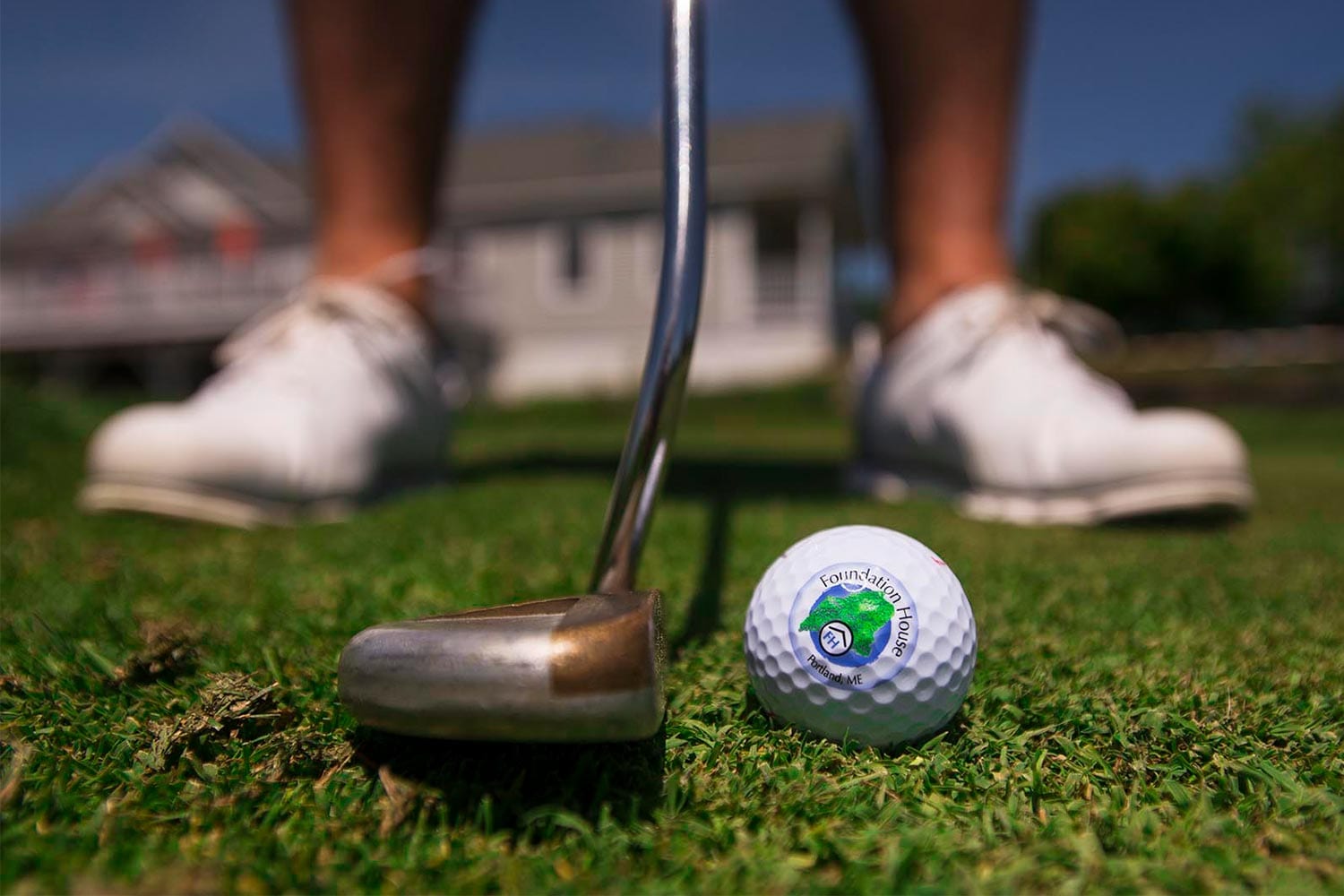 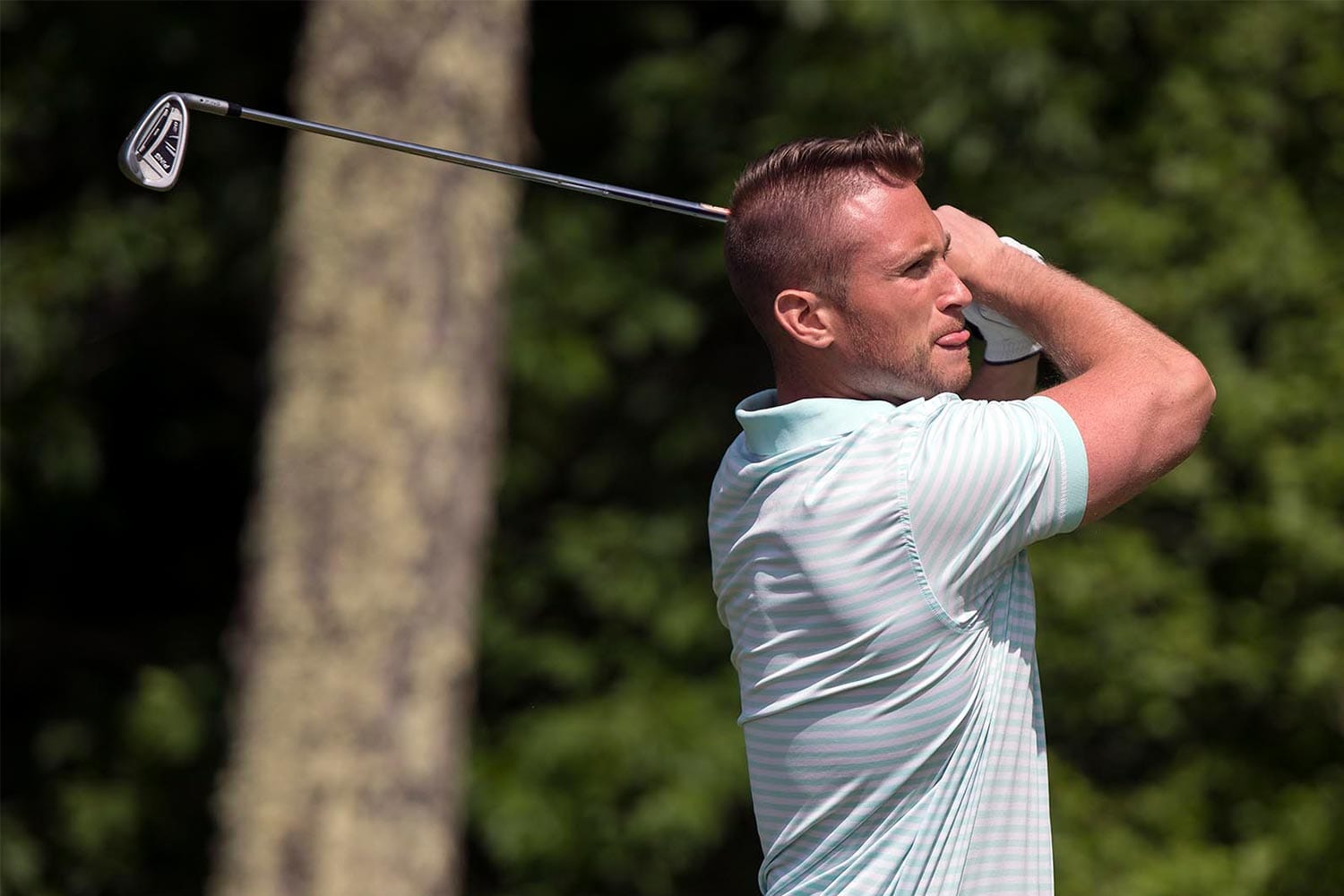 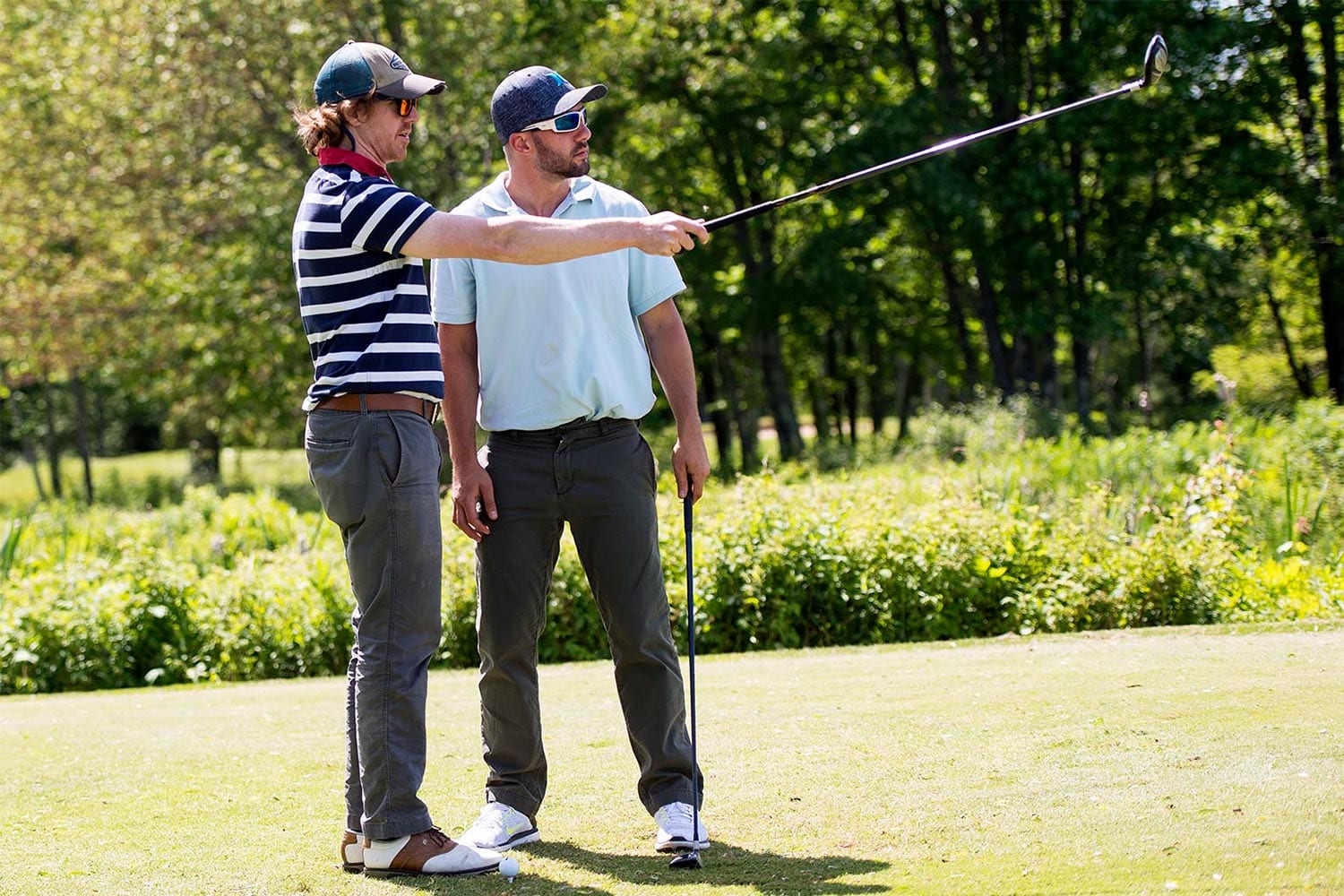 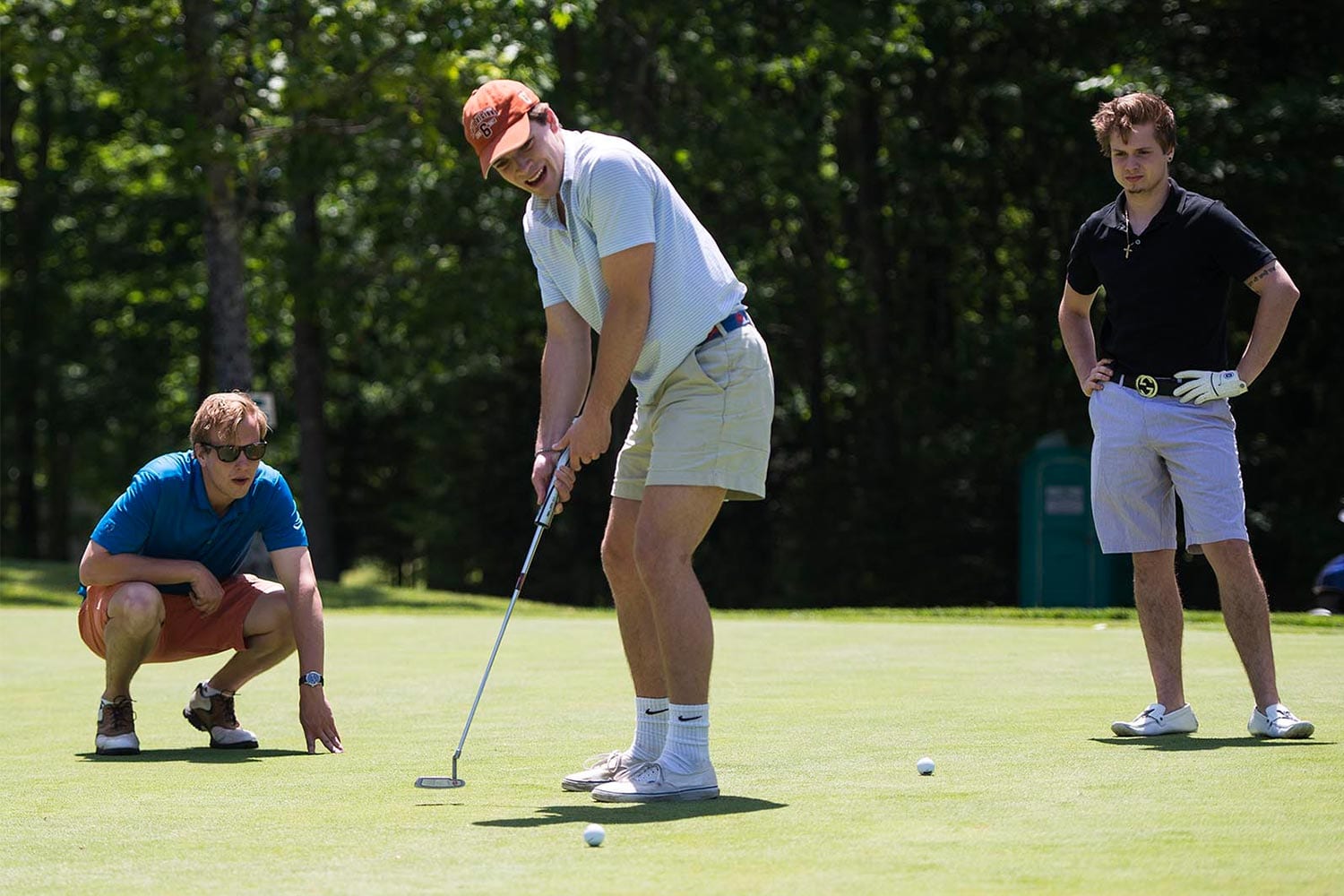 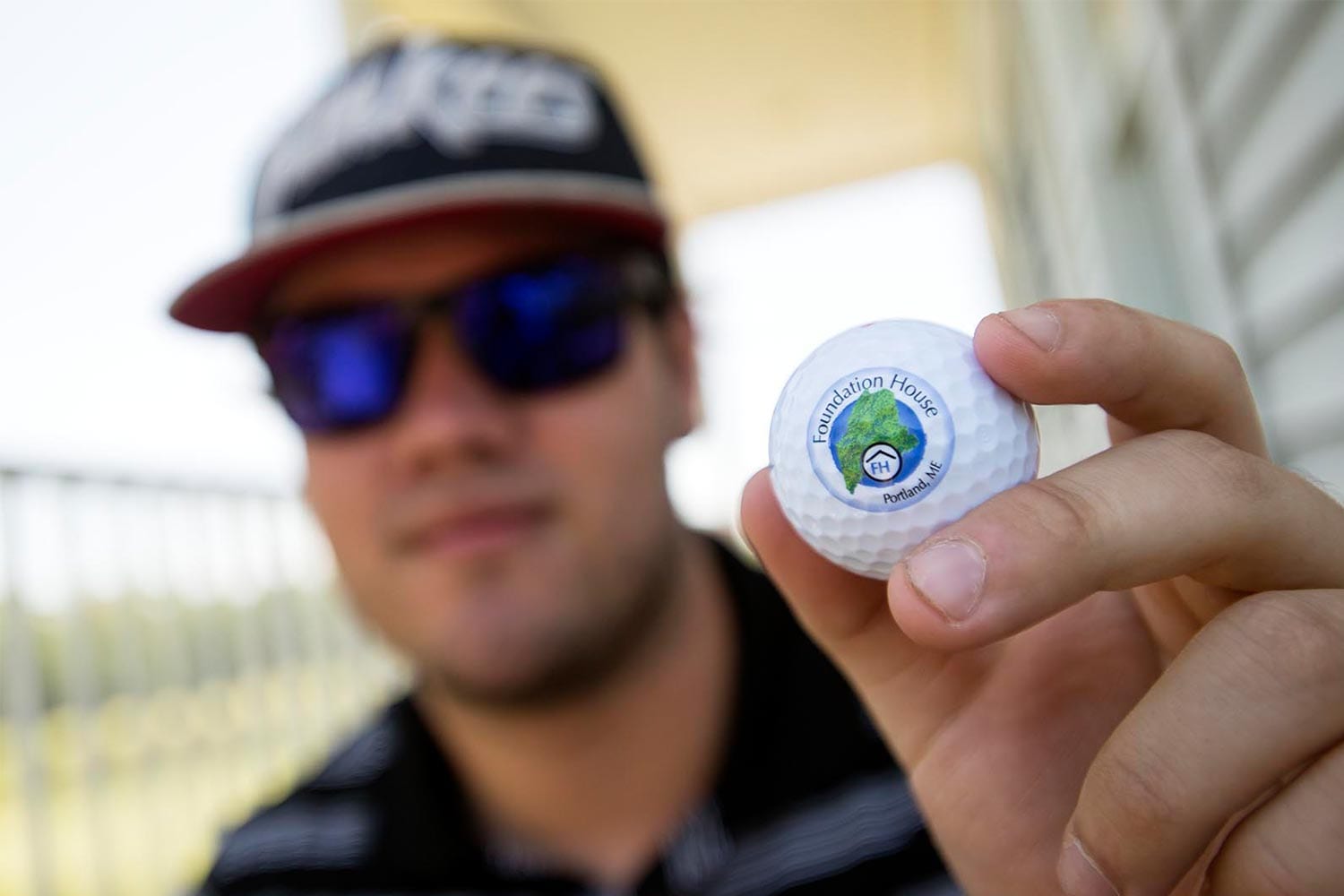 The Foundation House Golf Scramble took place on June 15th and the weather could not have been any better! Residents, alumni, and staff traveled to Nonesuch Golf Course to play 18 holes of Scramble-style play. The teams were very well balanced, and the final scores were in a tight range of six strokes. The outcome of the tournament was a break-neck tie! The residents had an amazing afternoon enjoying the opportunity to play a game they struggled with, with staff and alumni captains there to help where needed. 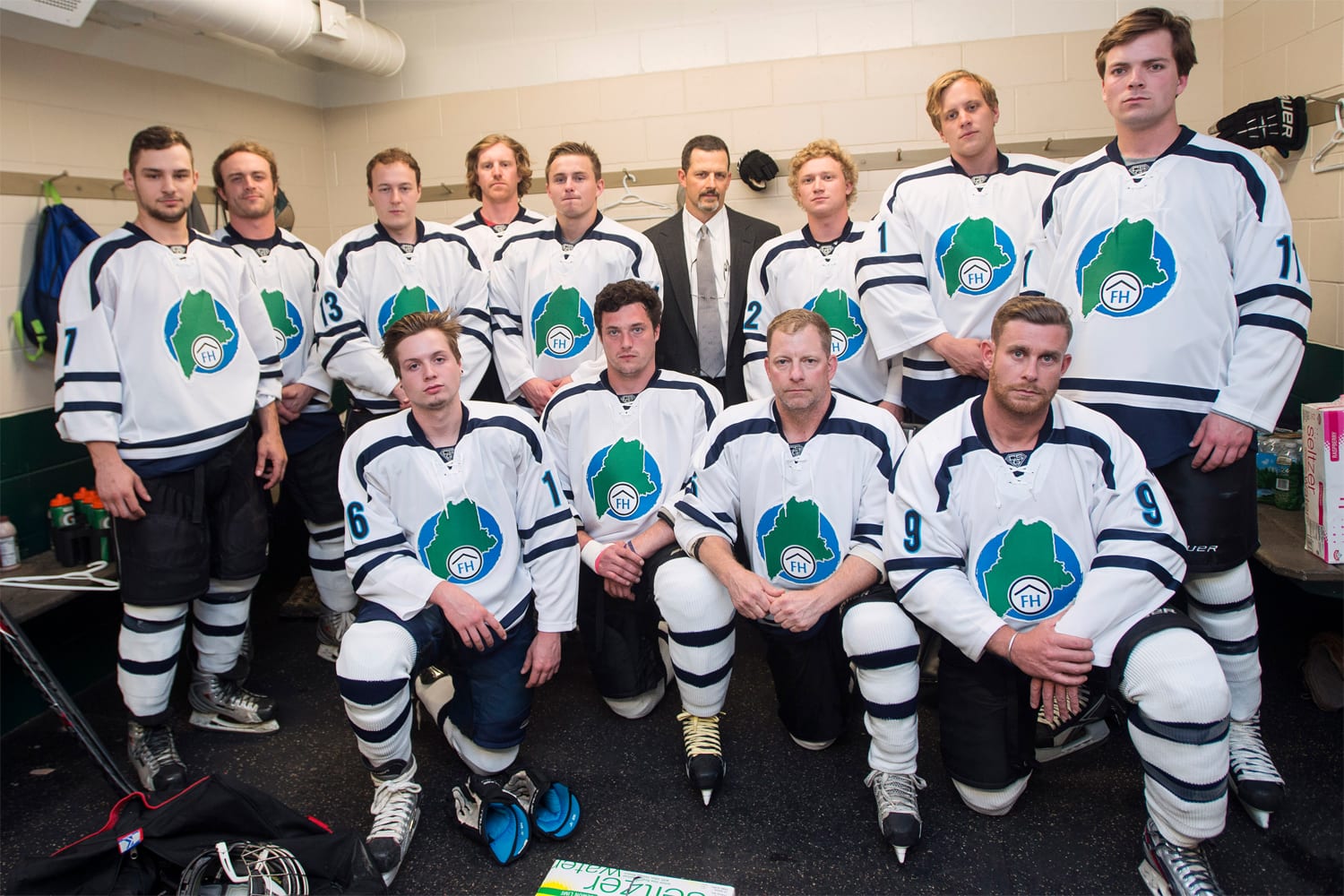 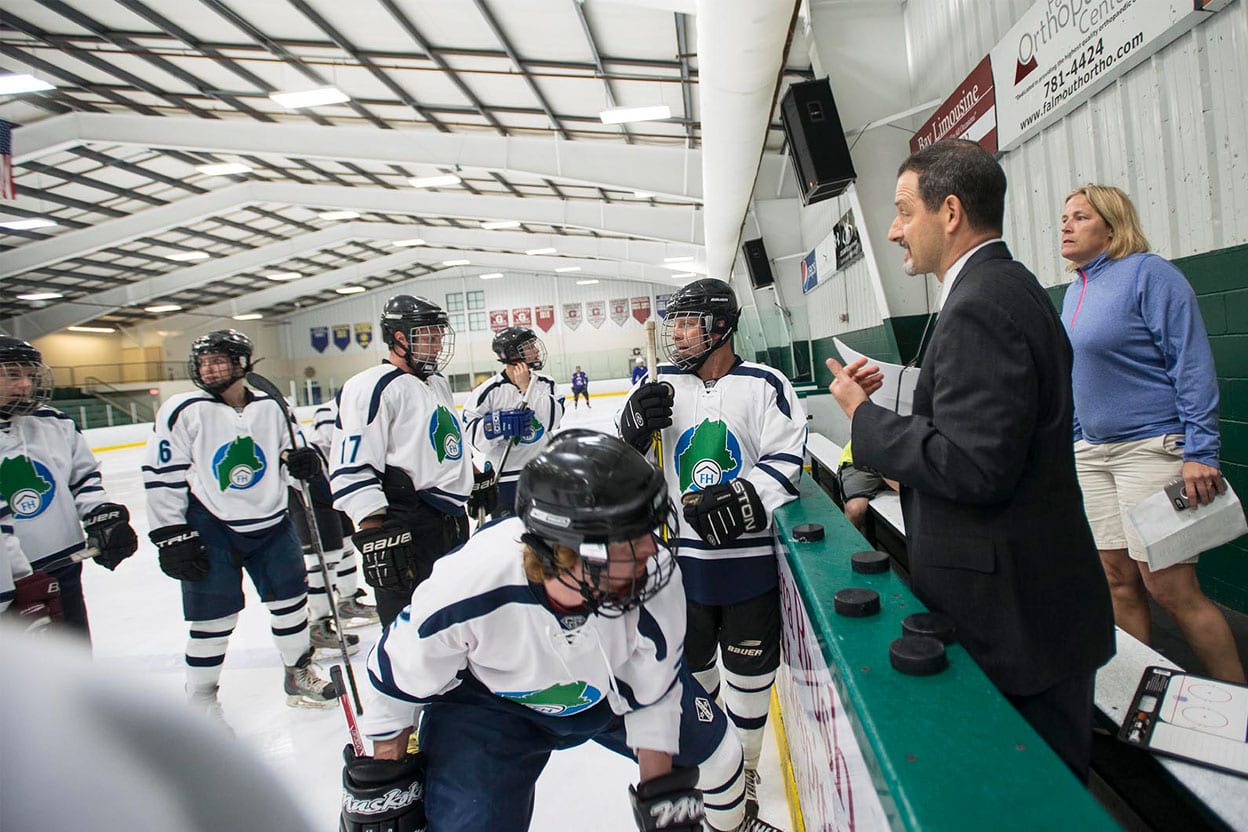 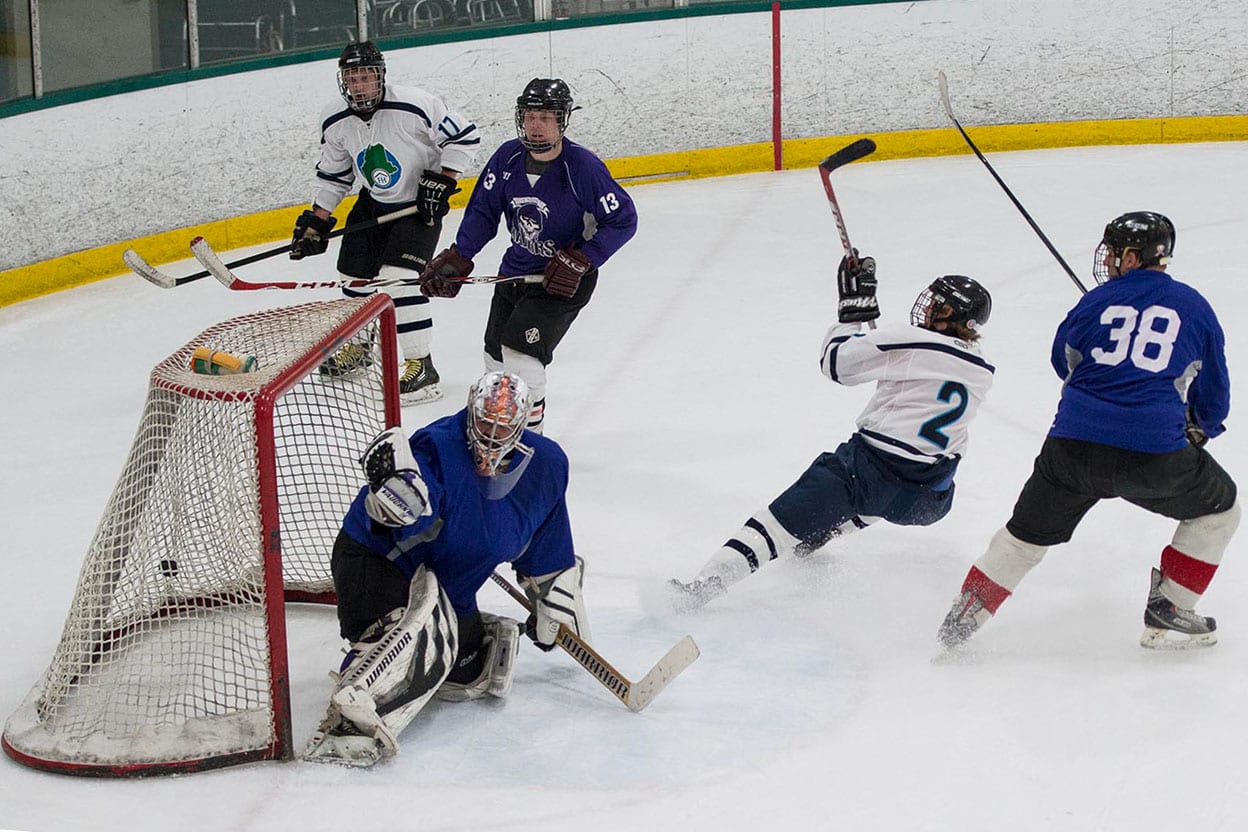 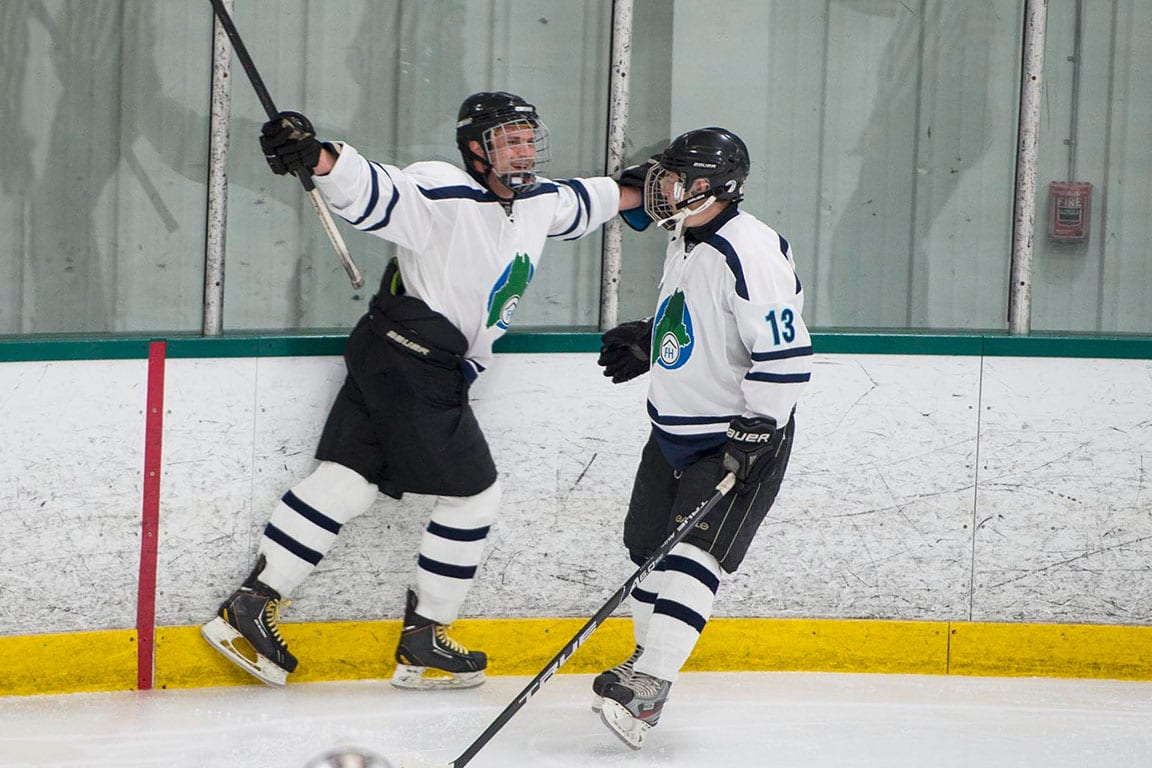 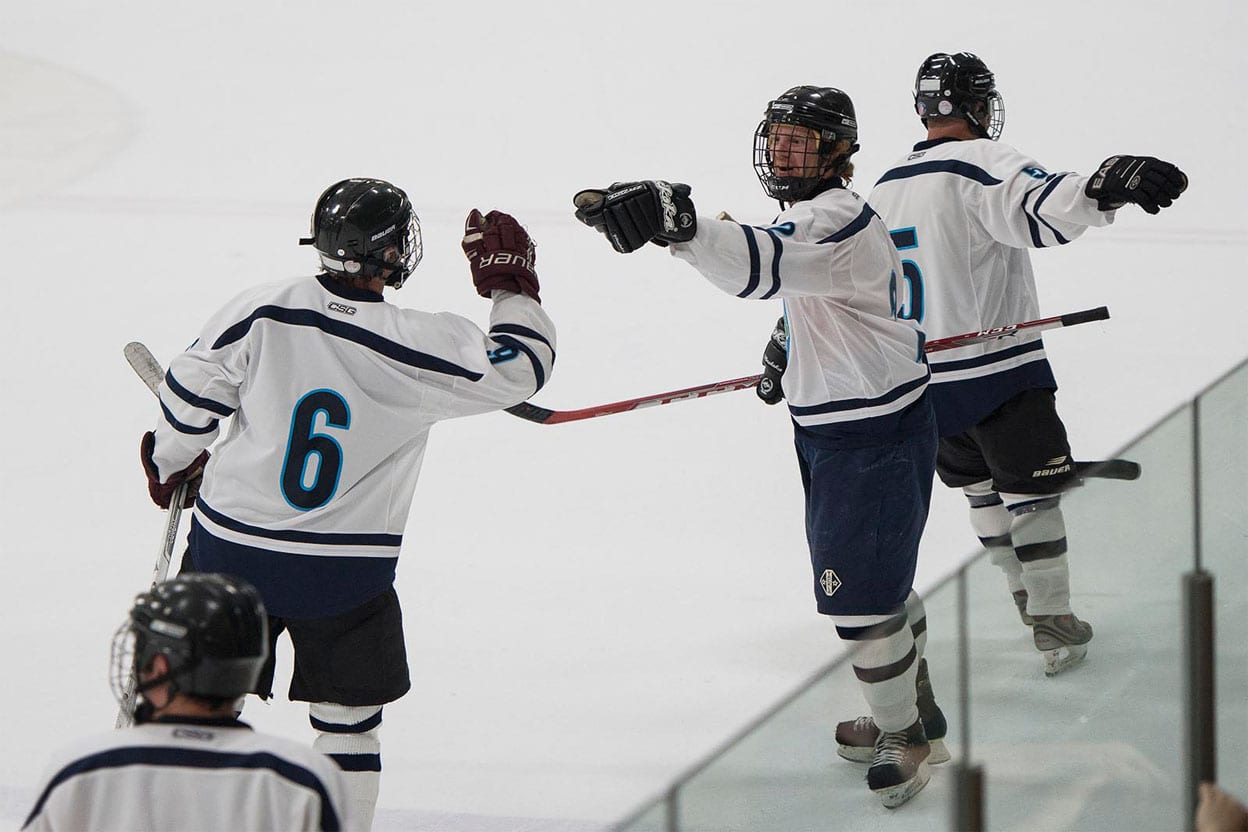 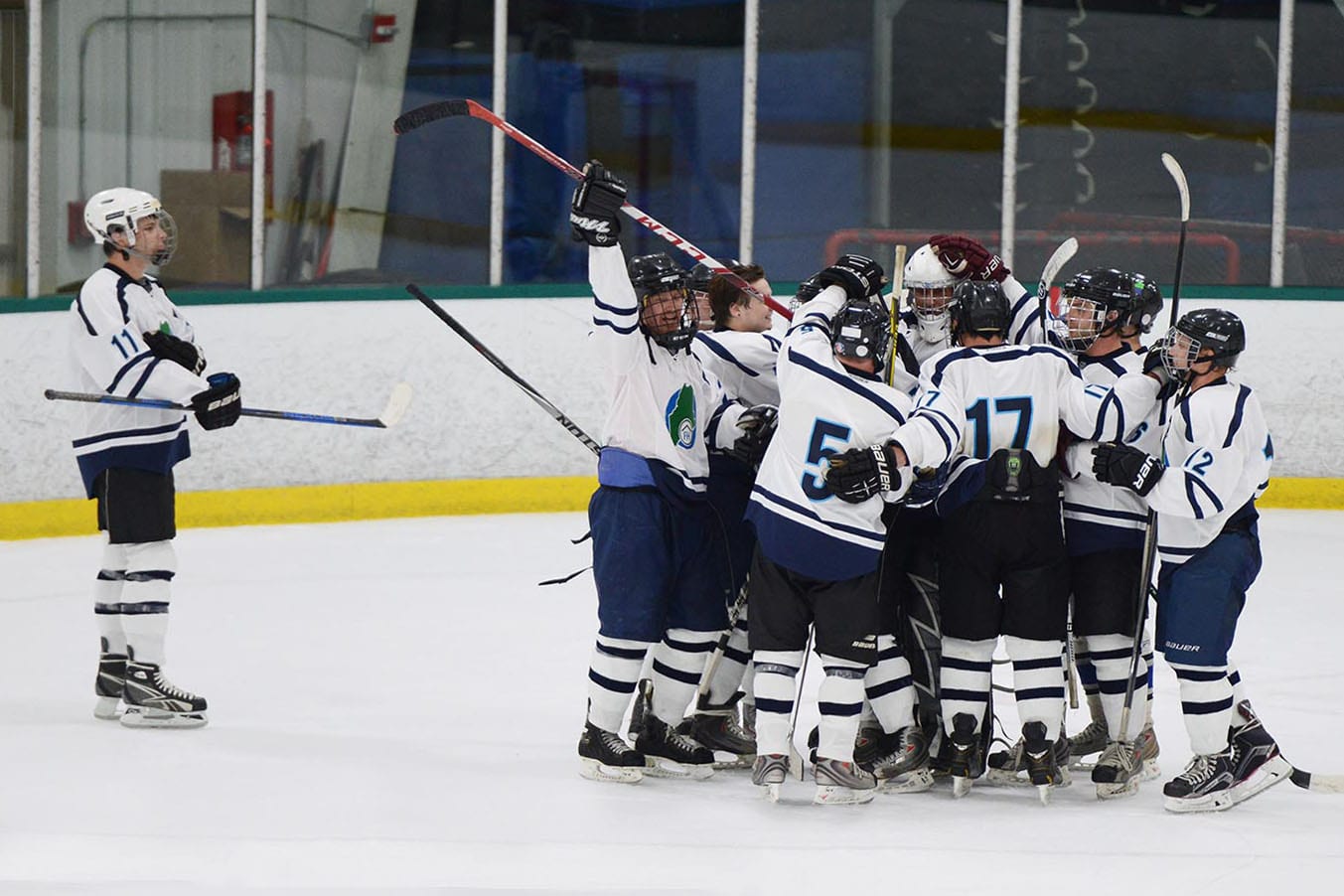 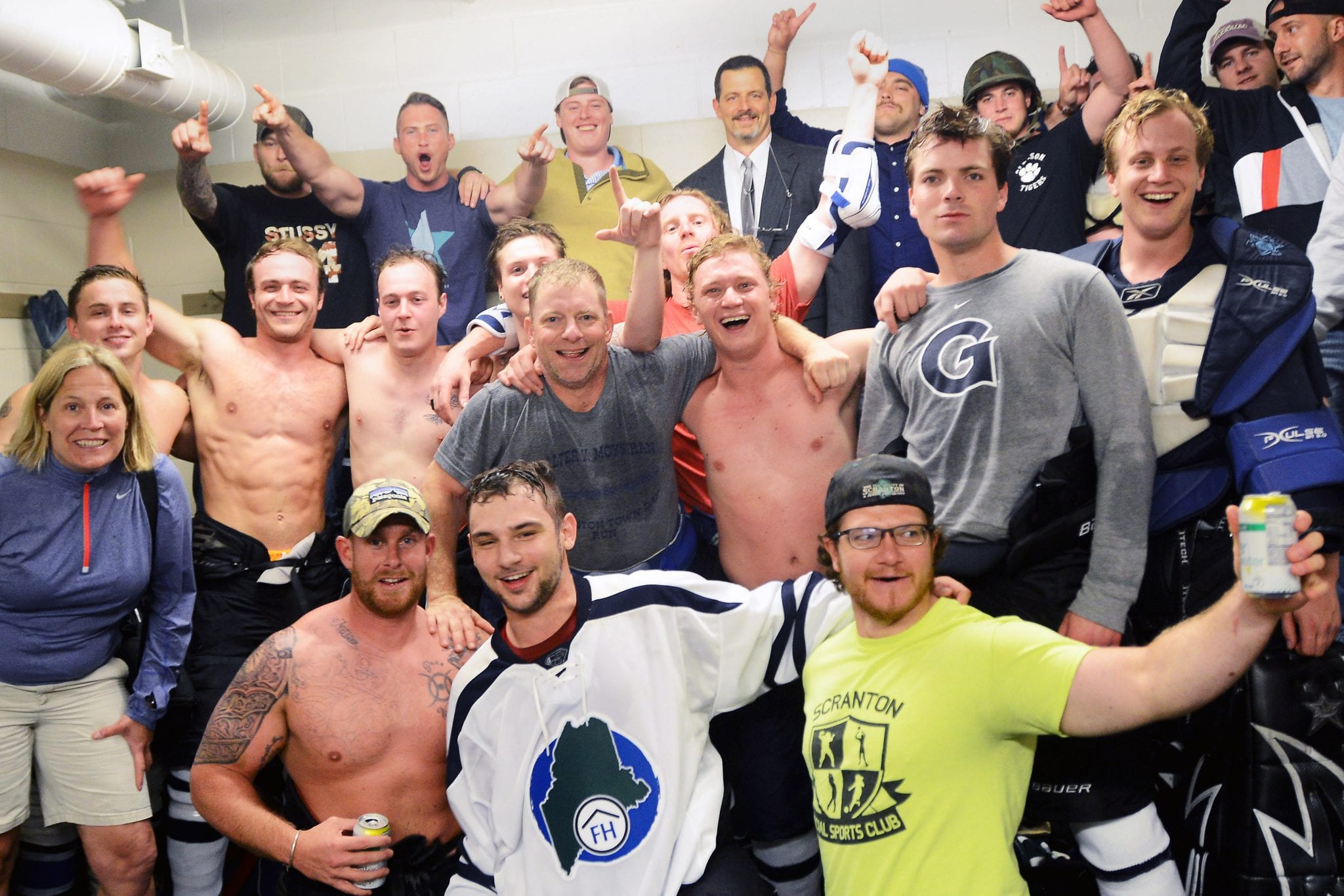 Foundation House’s entry into the world of Portland athletics was a great success!  Our team of alumni, residents and staff, without practicing together first, pulled together incredibly well and took home a close 9-8 victory in our first league game.  The team’s performance was led by a few standouts: Operations Coordinator and alumnus Will “Hutch” Hutchinson with one goal and three assists, David B. (resident) with one goal and FIVE assists, and Todd B. (resident) with three goals!

Under the terrific bench coaching of Patrick (Owner, CEO) and Jen (Director of Operations) the team survived a late surge by our opponents to pull off the victory.  Also, a great showing of 15 of our resident fans who came out to support the team’s entry into this competitive local league. 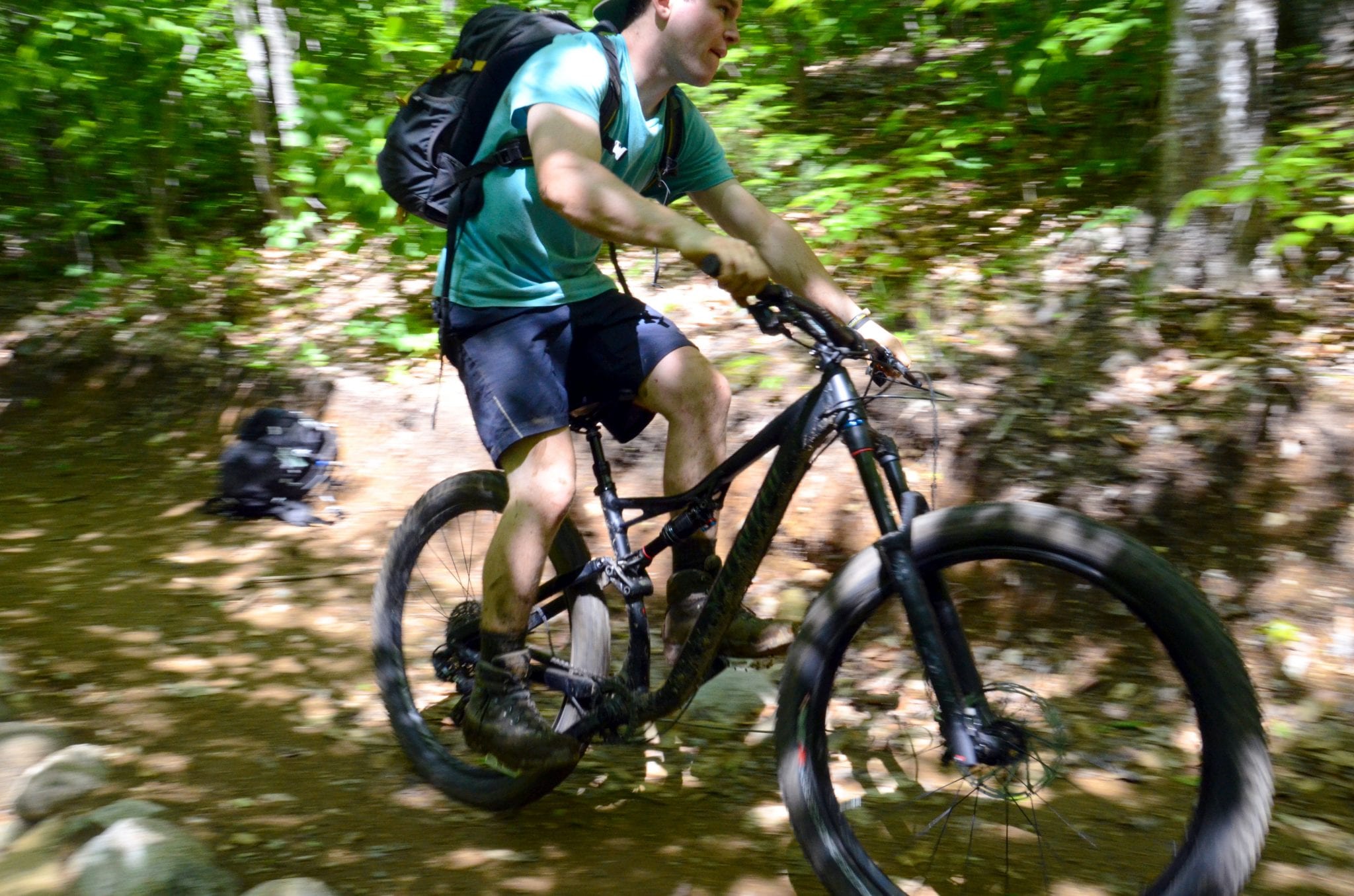 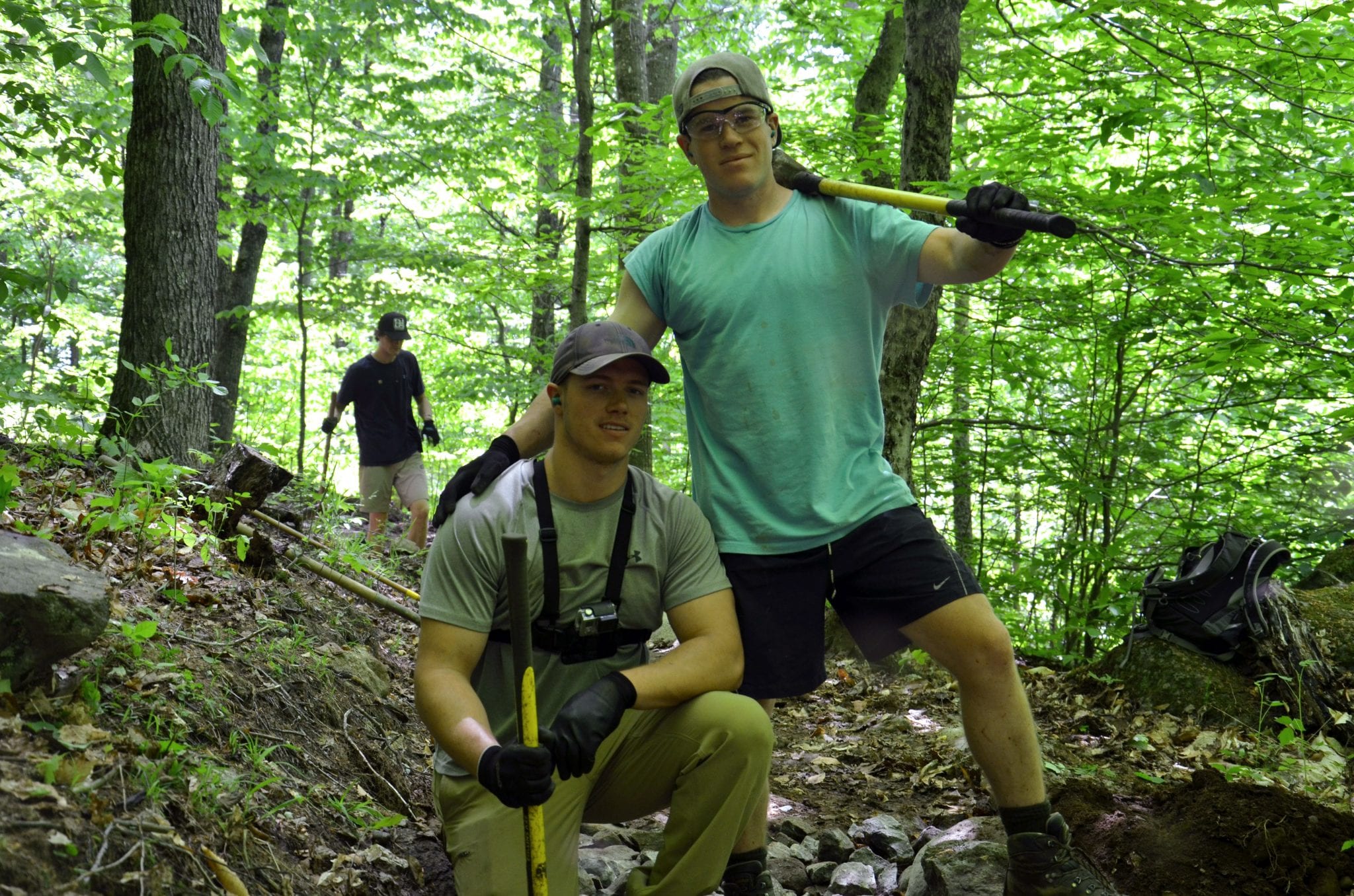 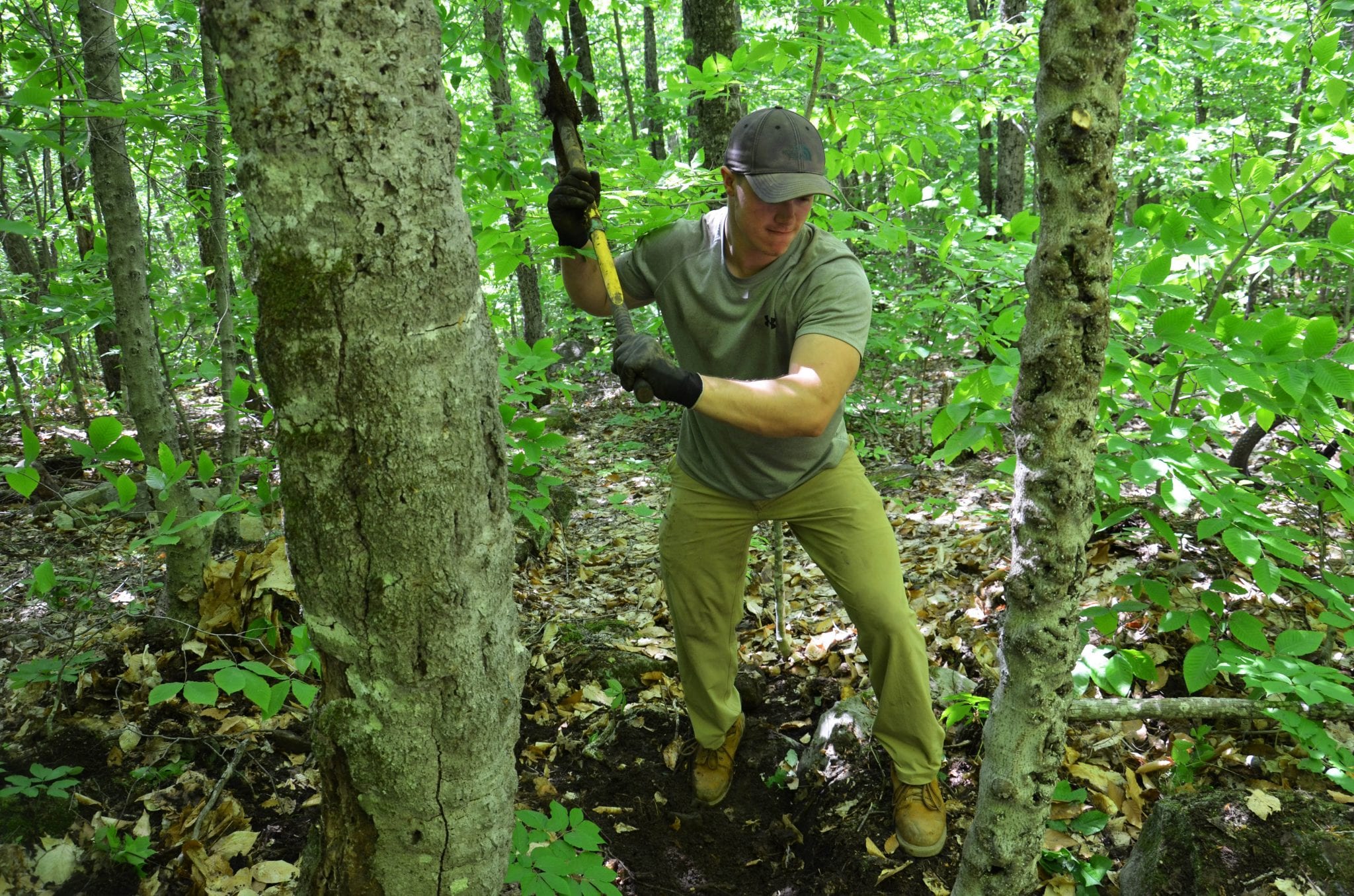 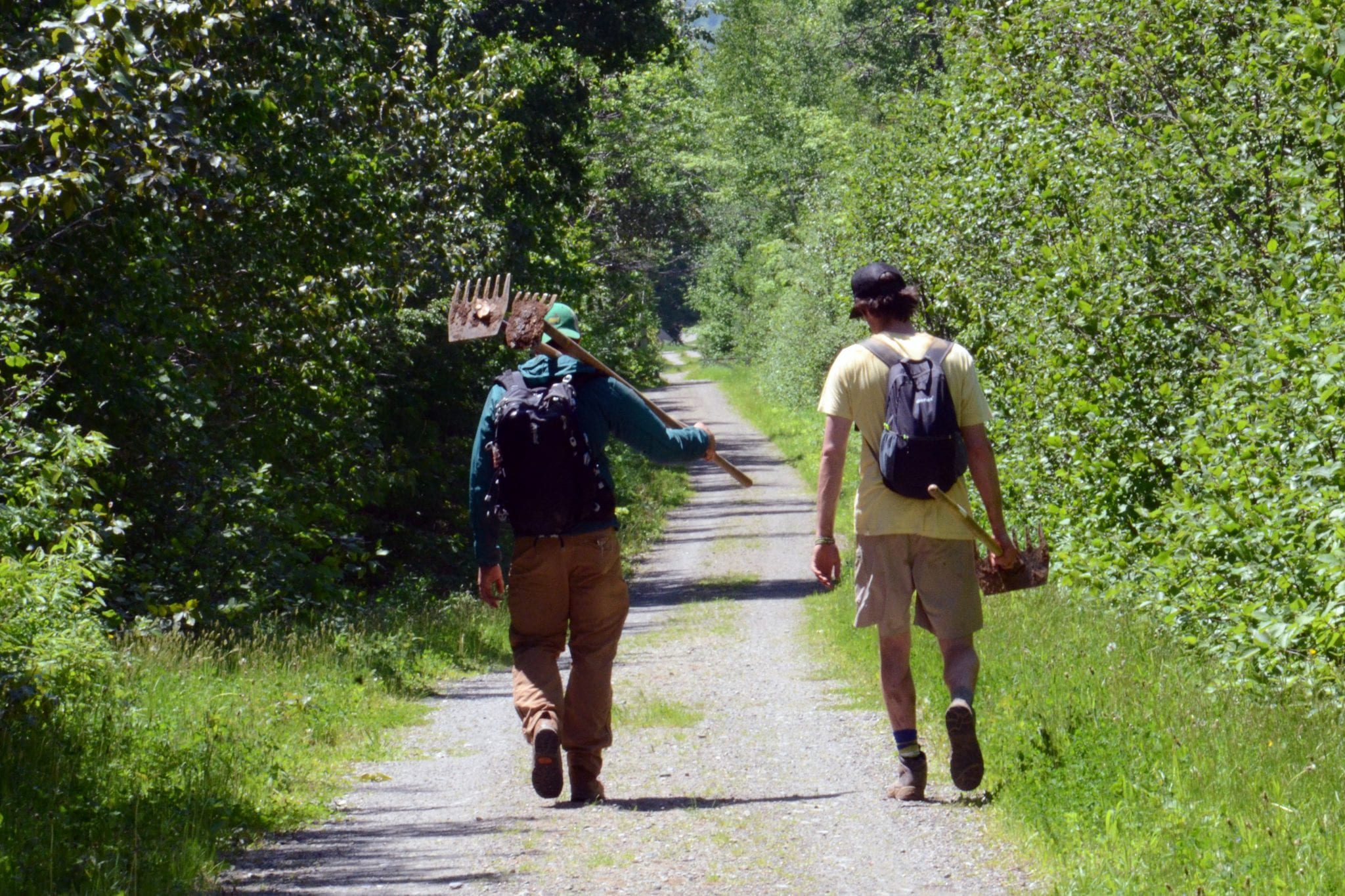 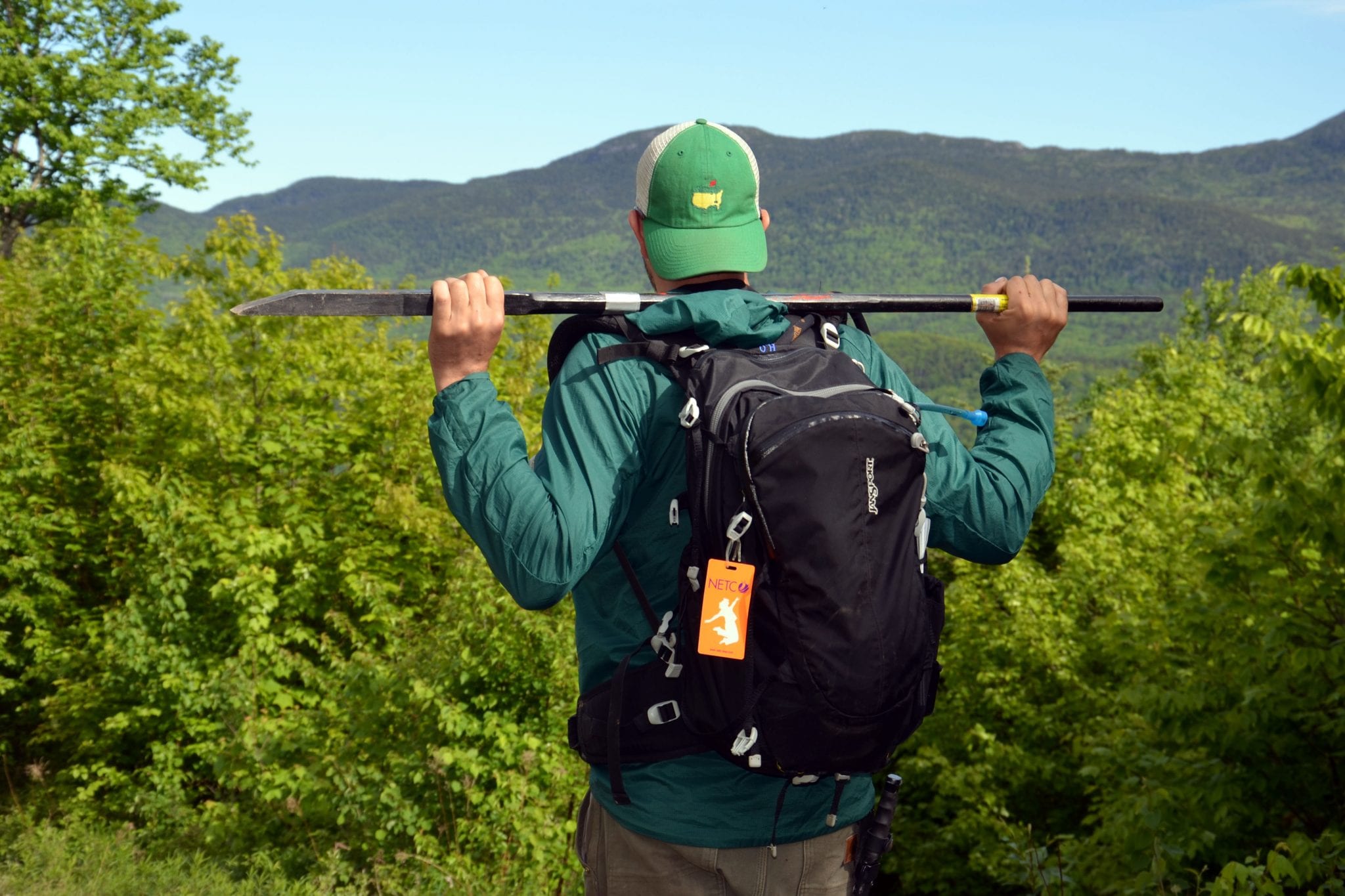 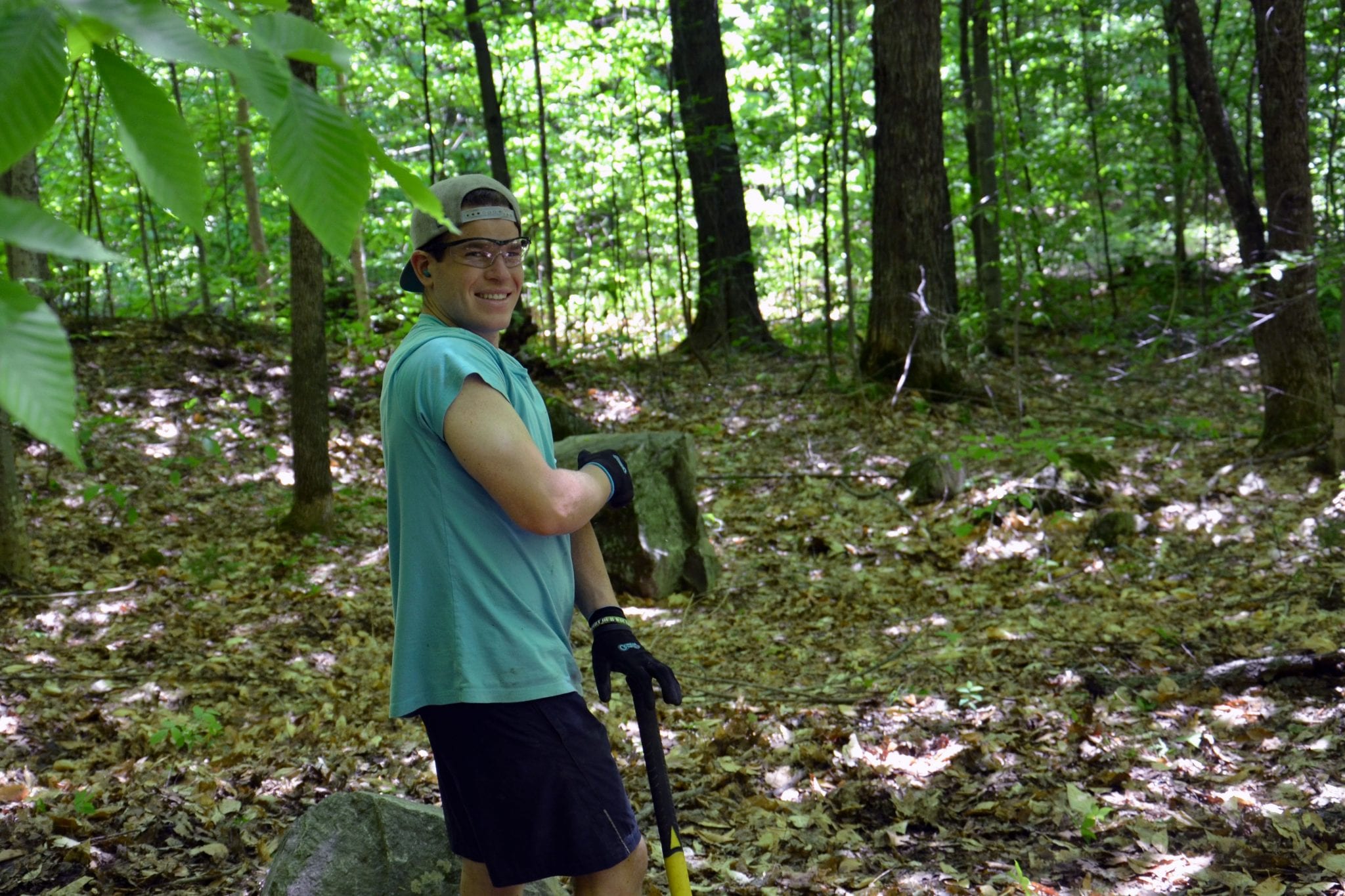 A group of our alumni ventured to the Carrabassett Region of the to volunteer with New England Maine Huts & Trails. They spent the weekend in the woods together performing service work, blazing new trails and cleaning up existing ones. Activities like these remind our esteemed alumnus what it means to give back – and most importantly to have fun in sobriety.