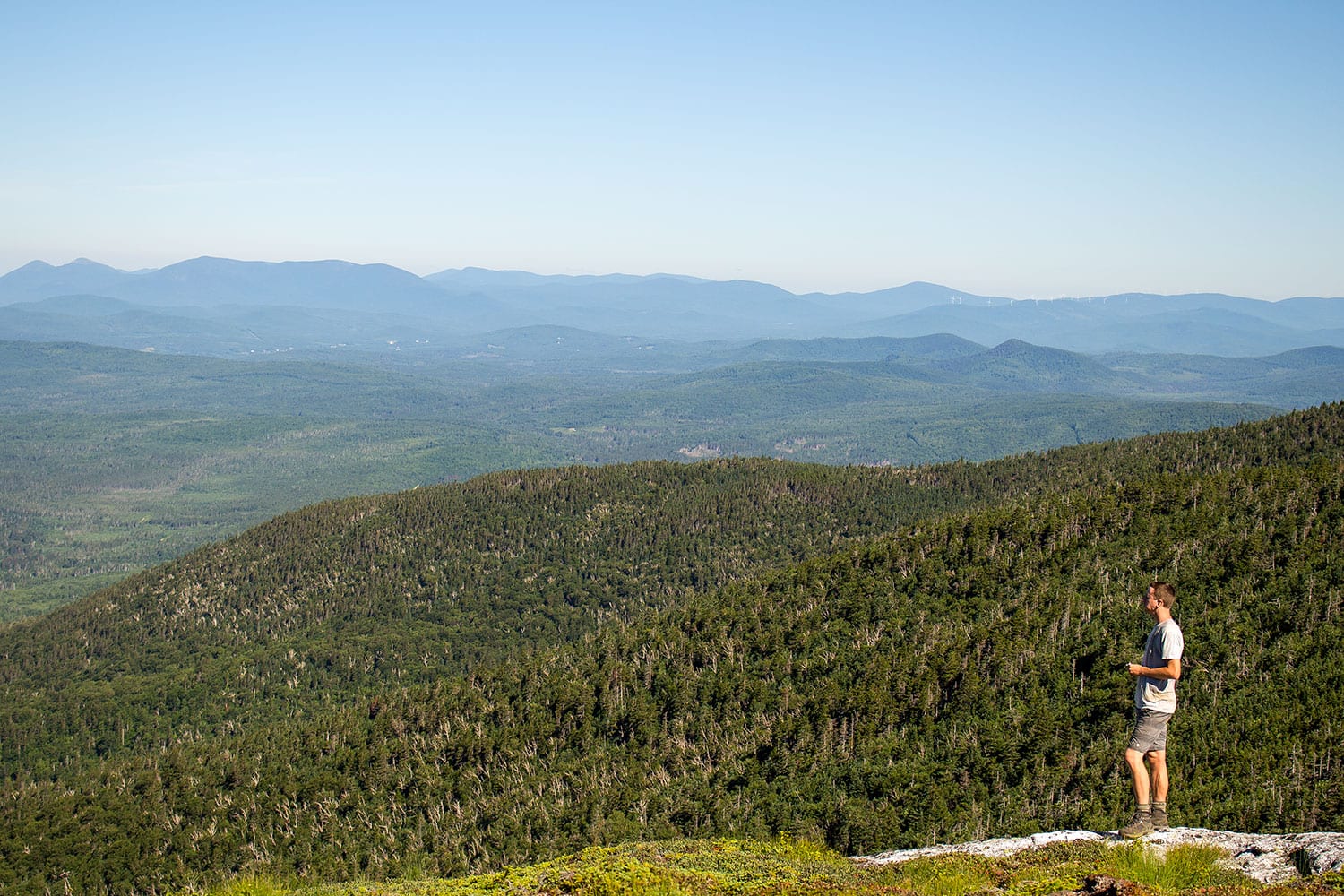 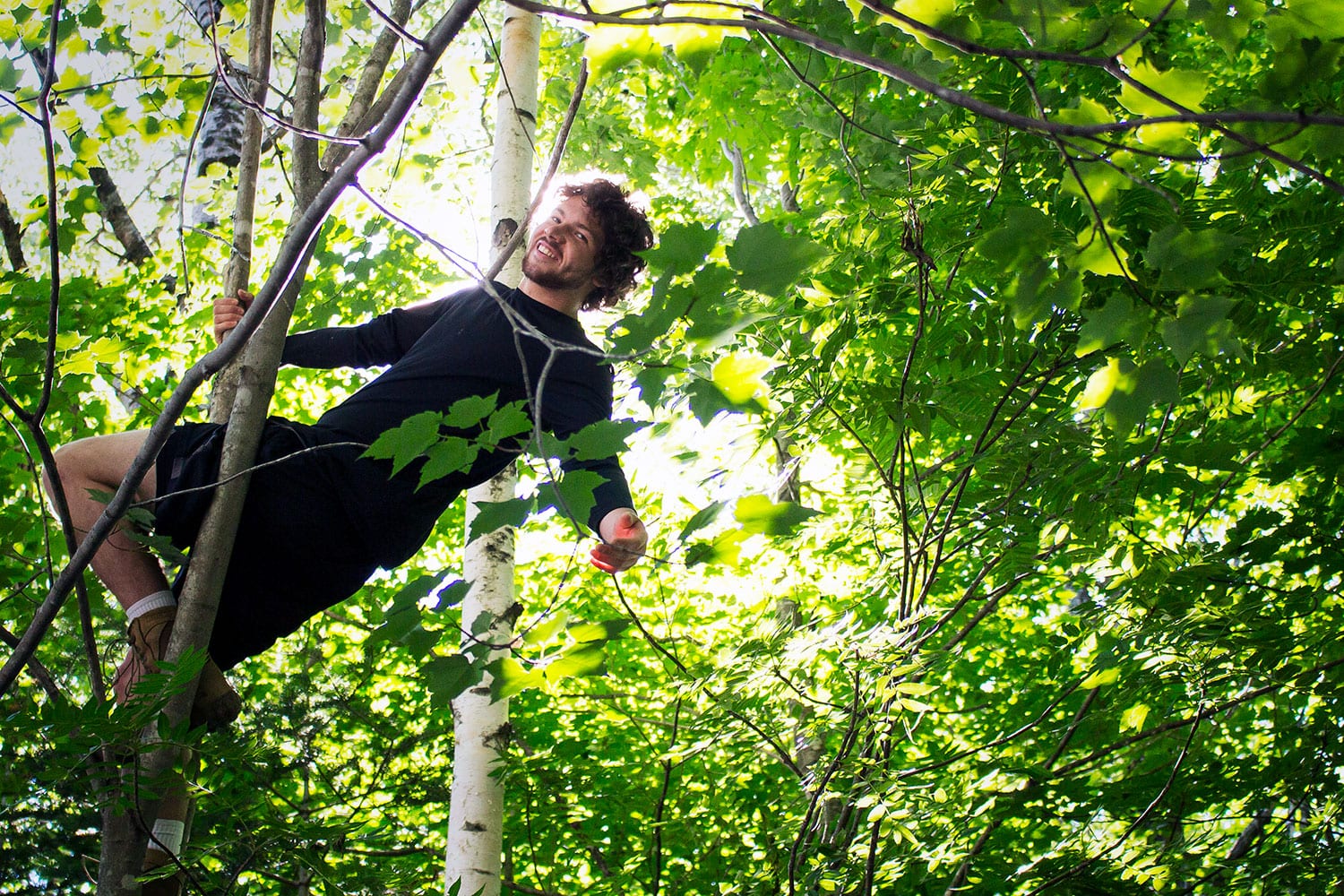 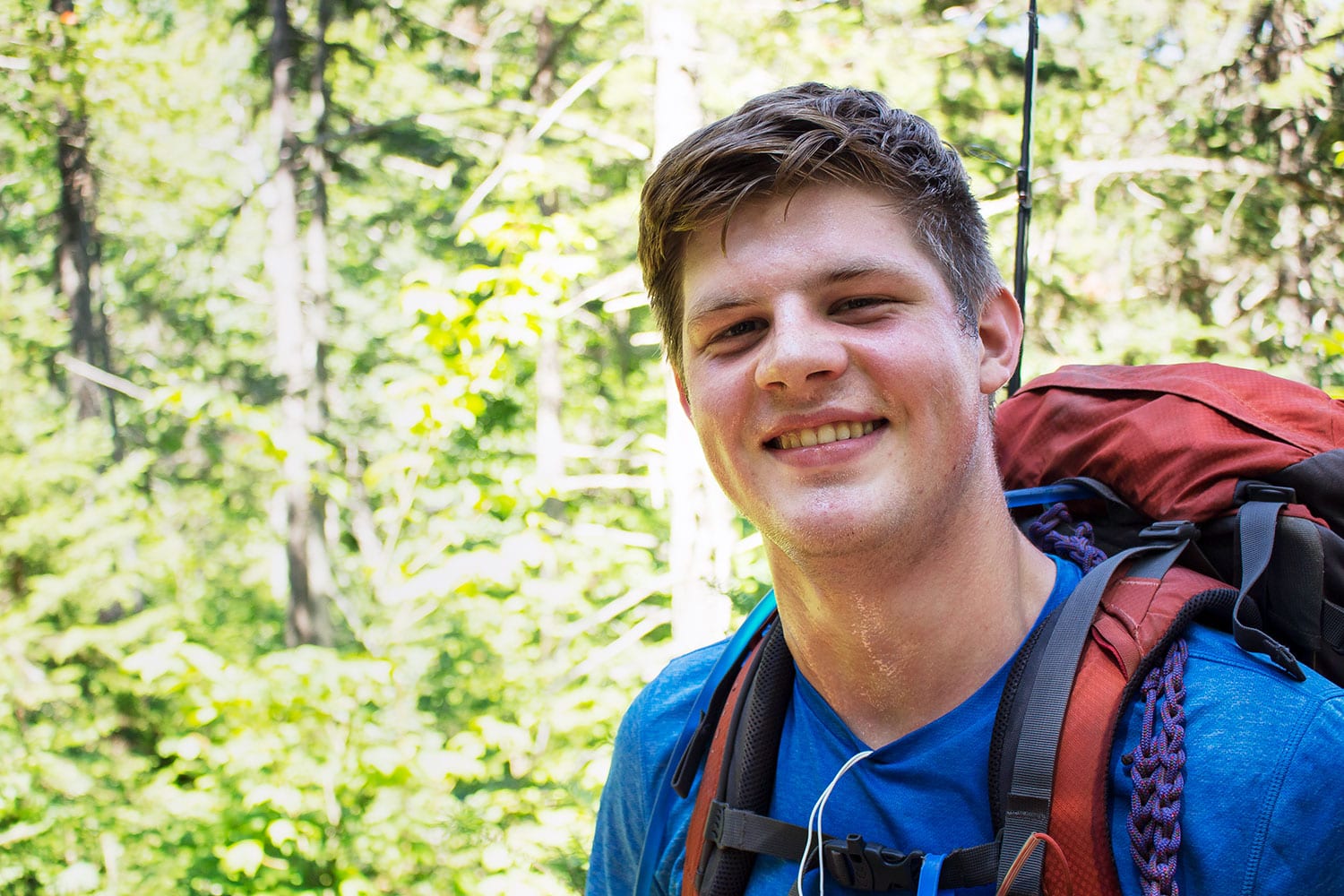 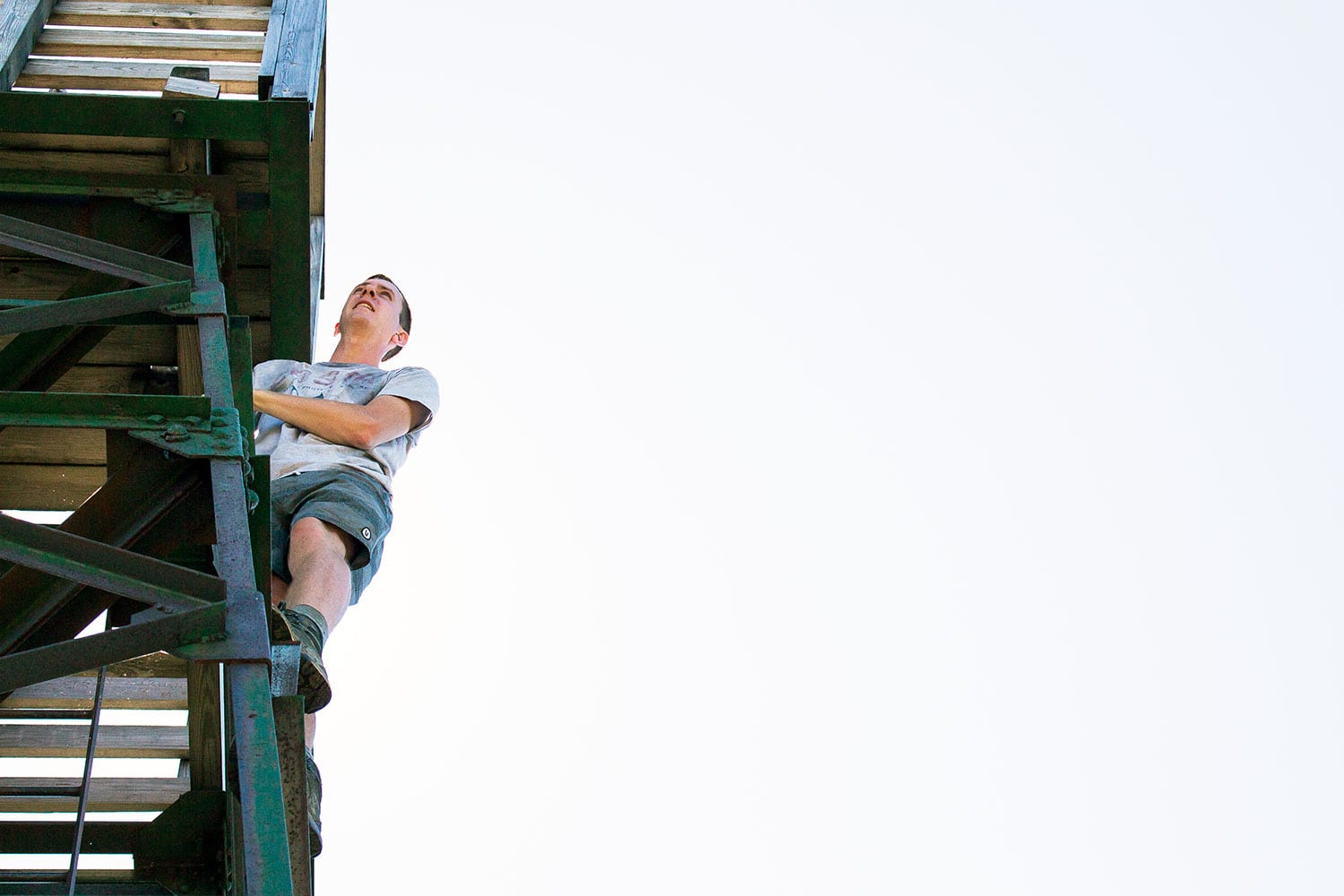 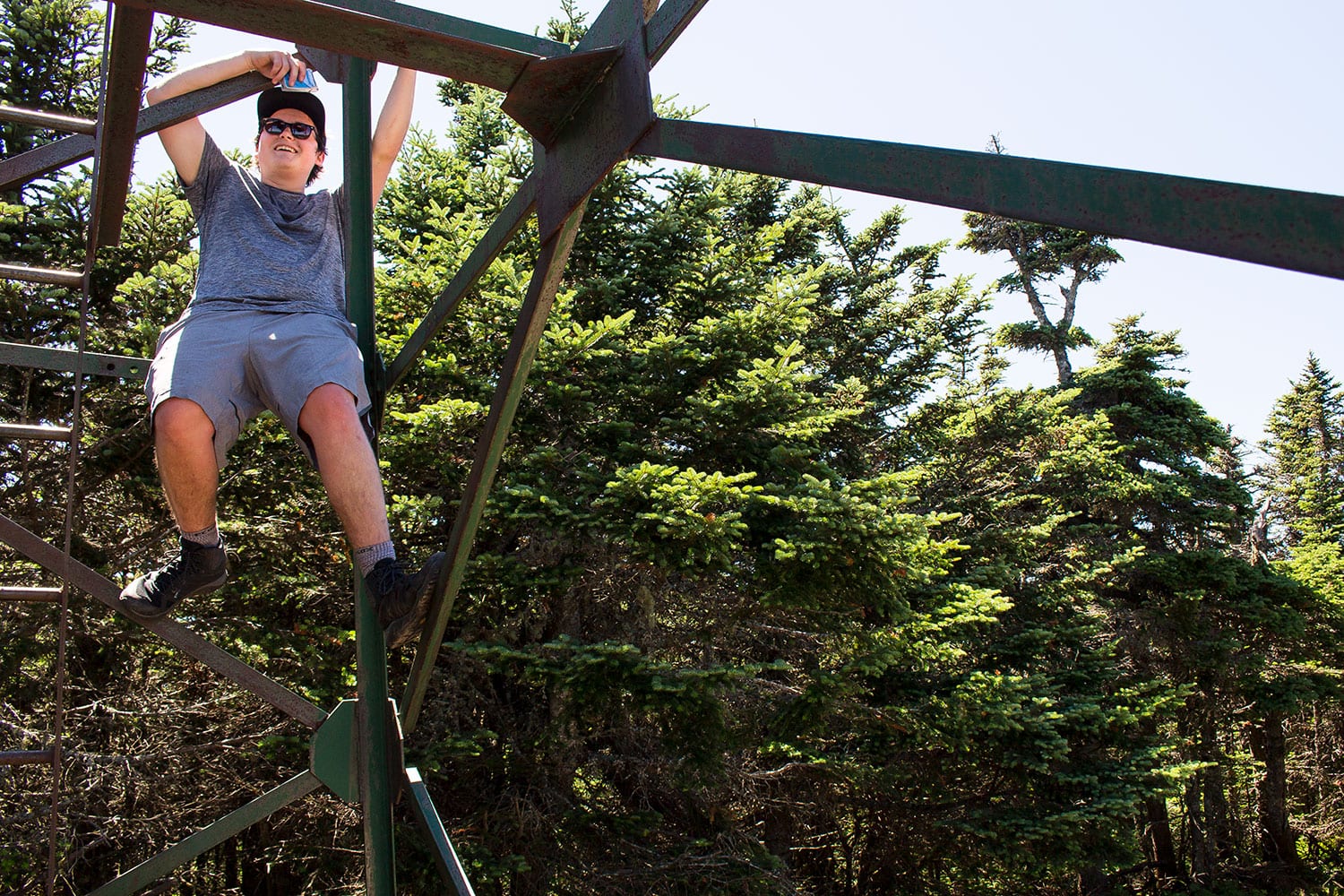 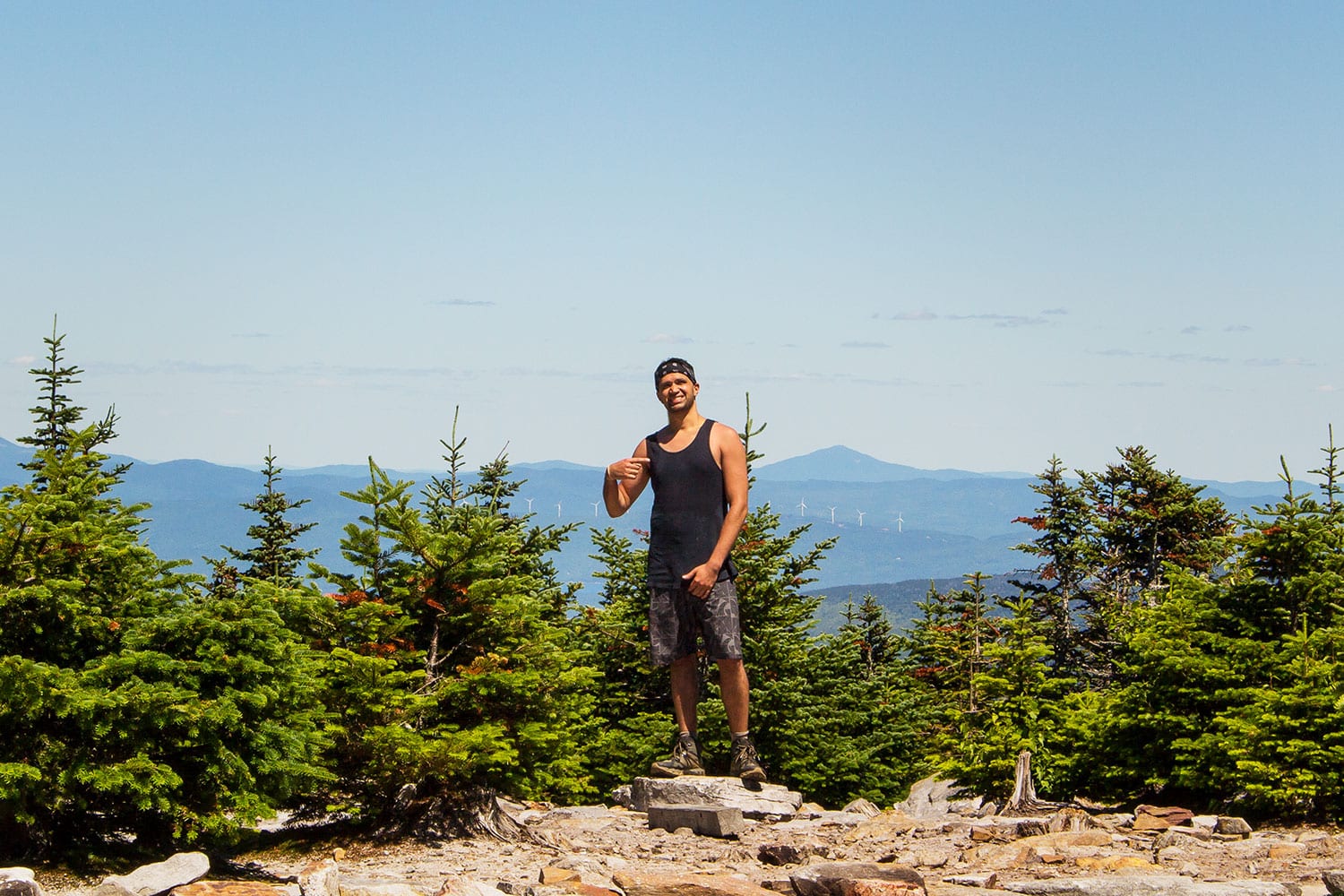 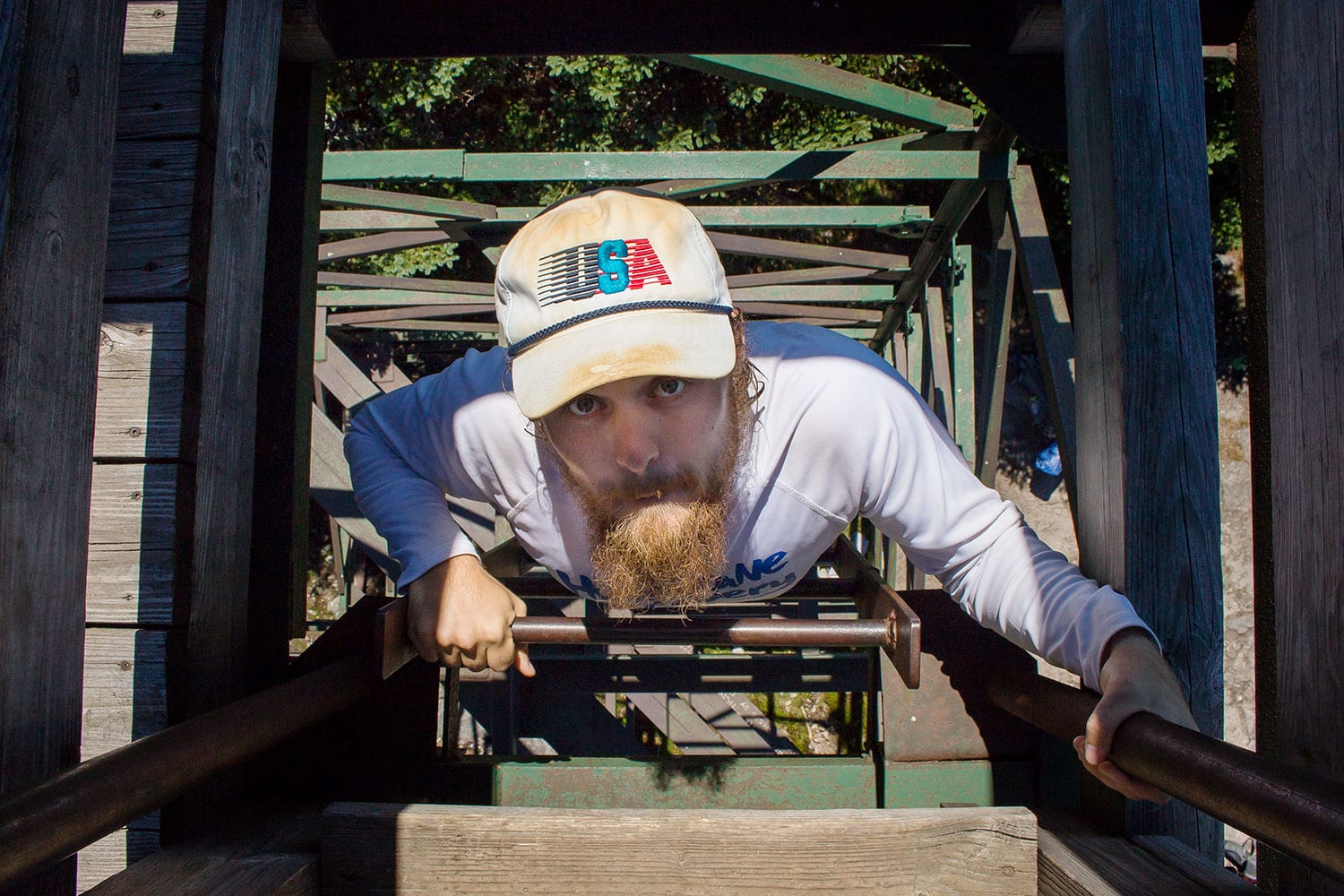 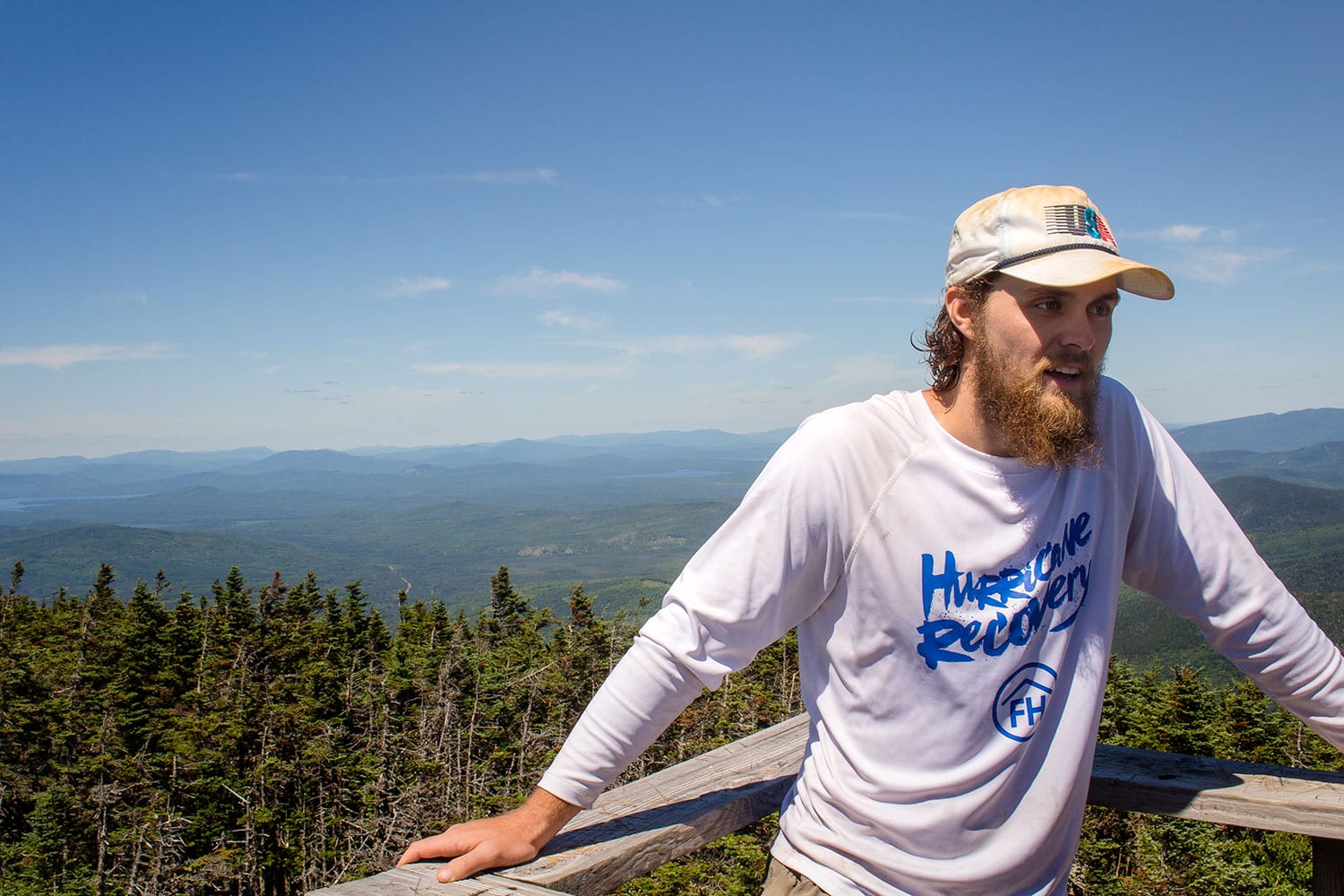 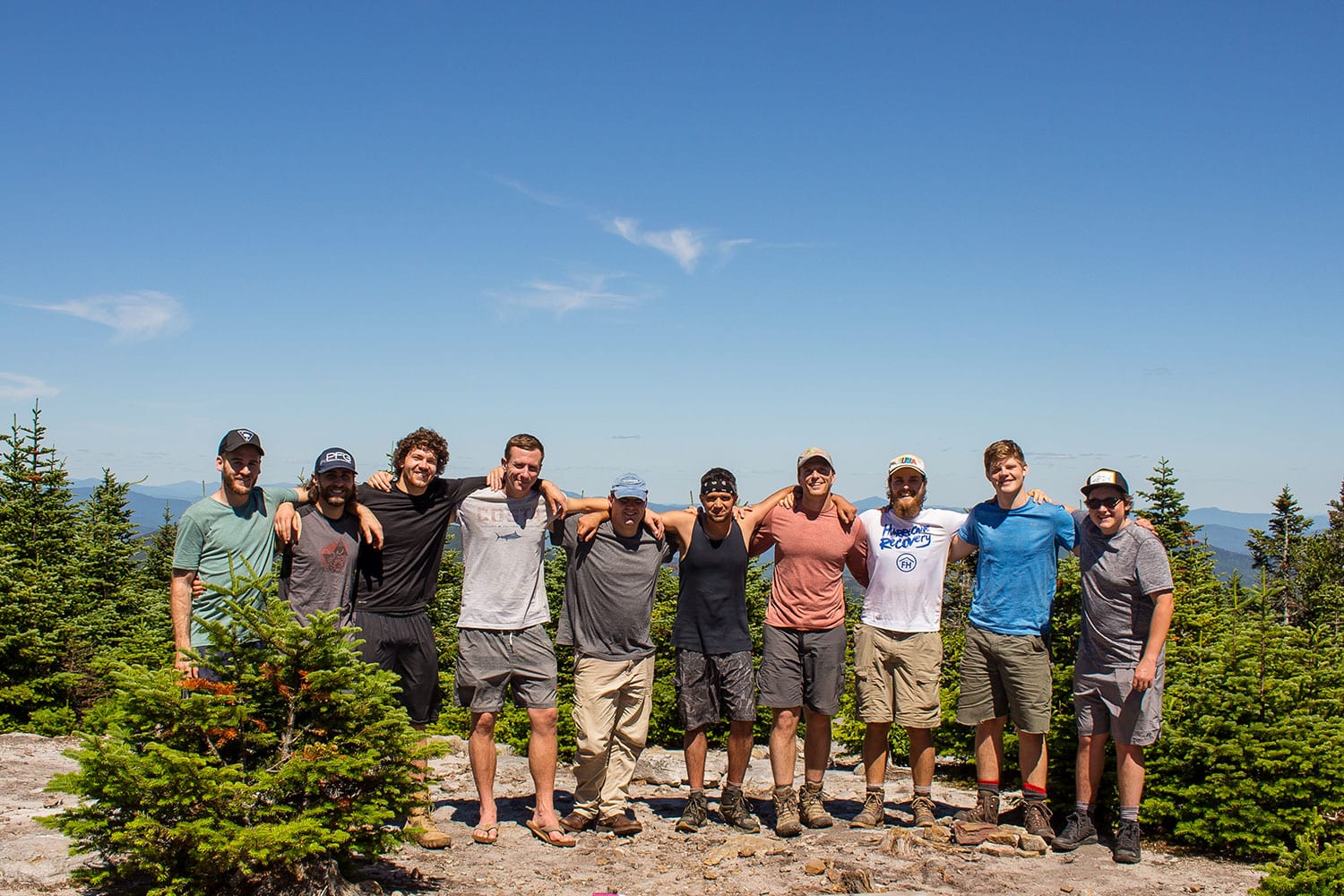 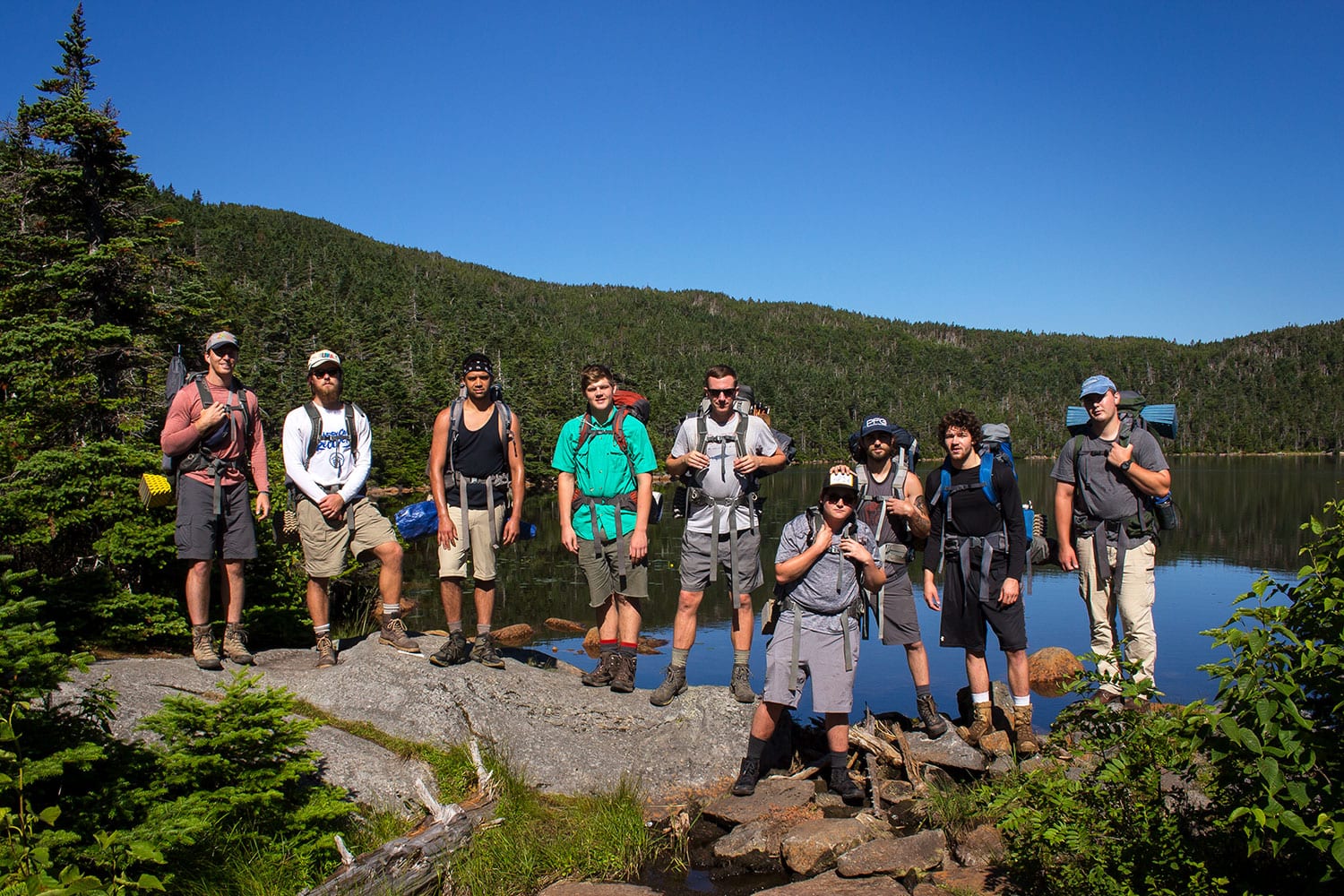 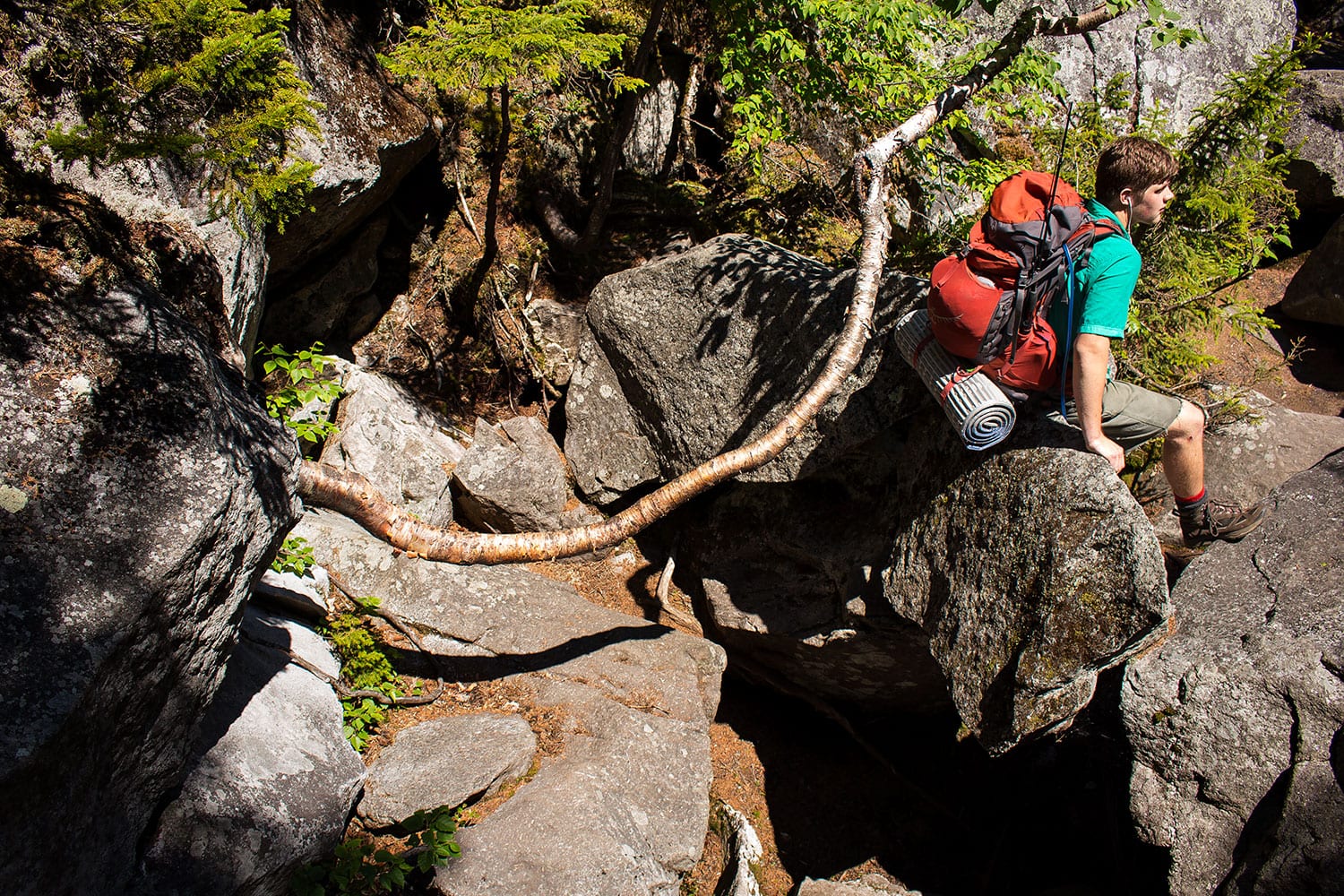 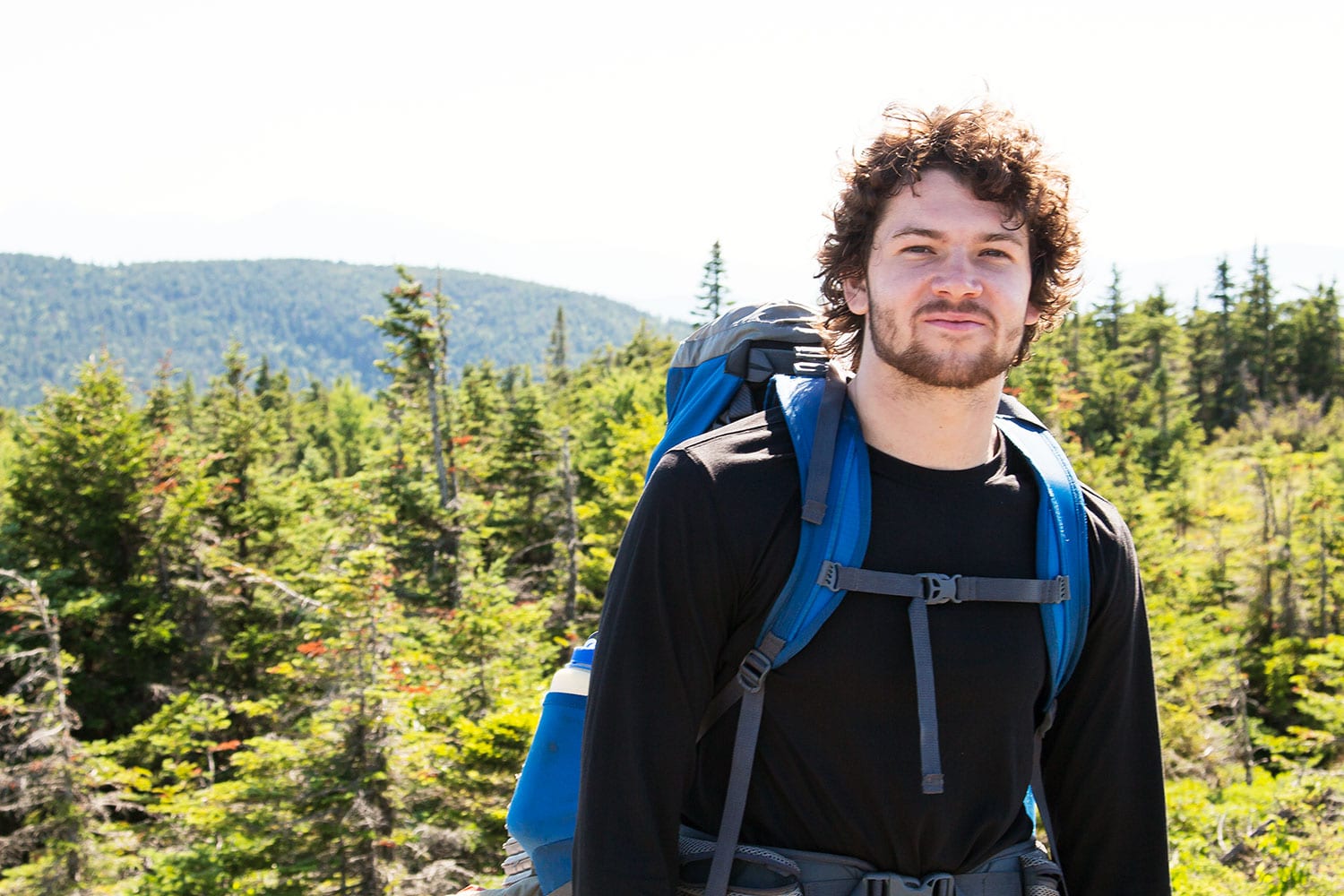 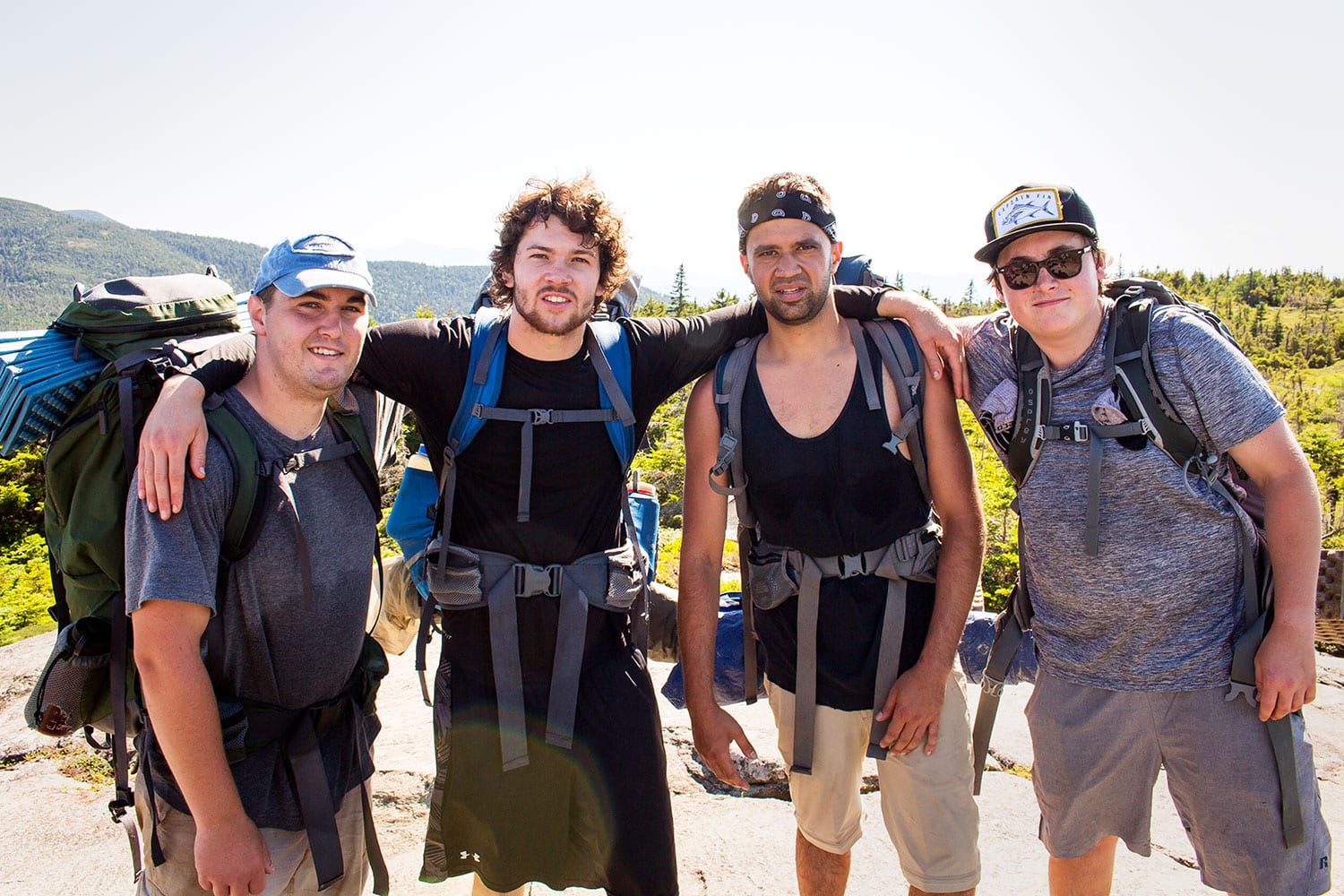 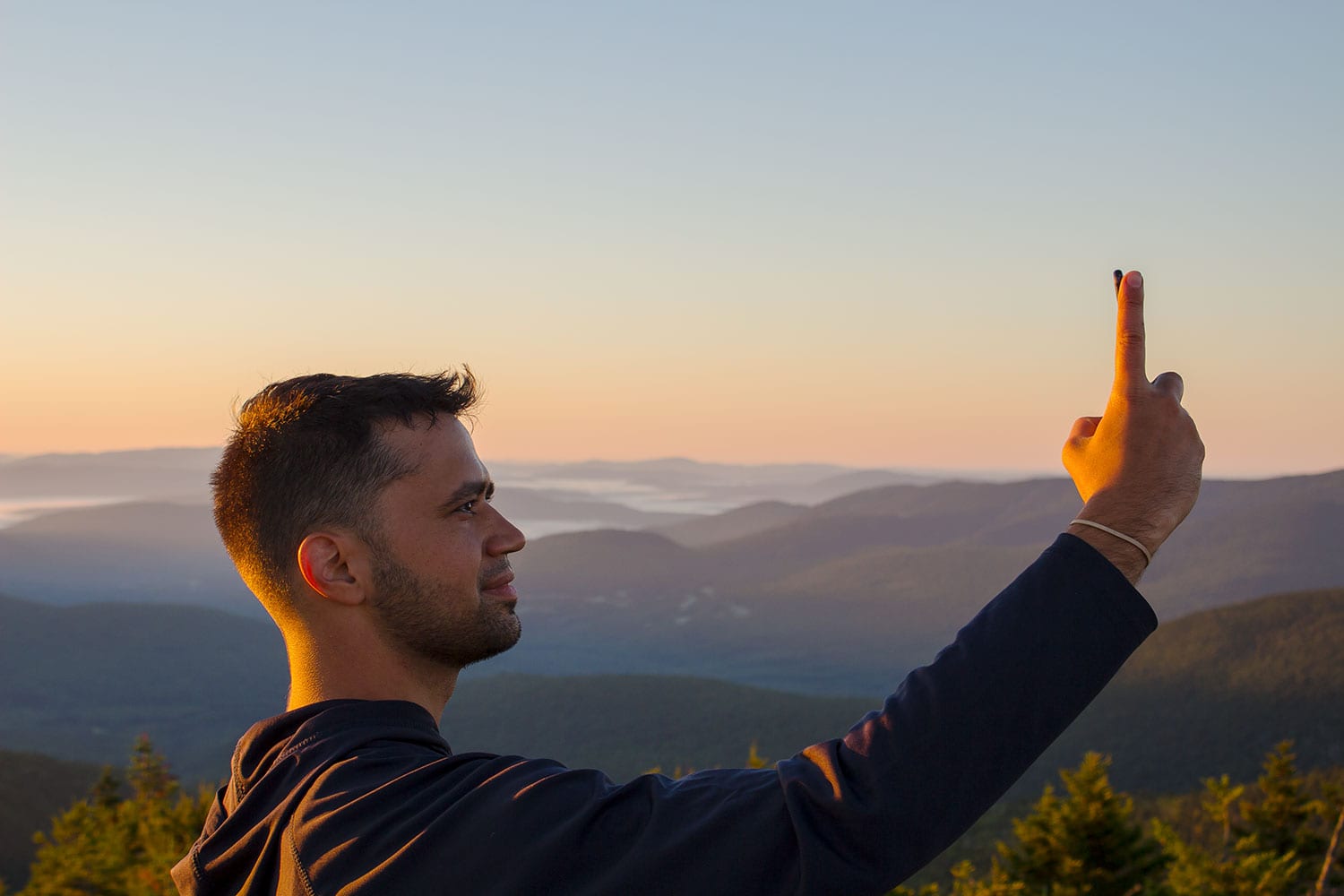 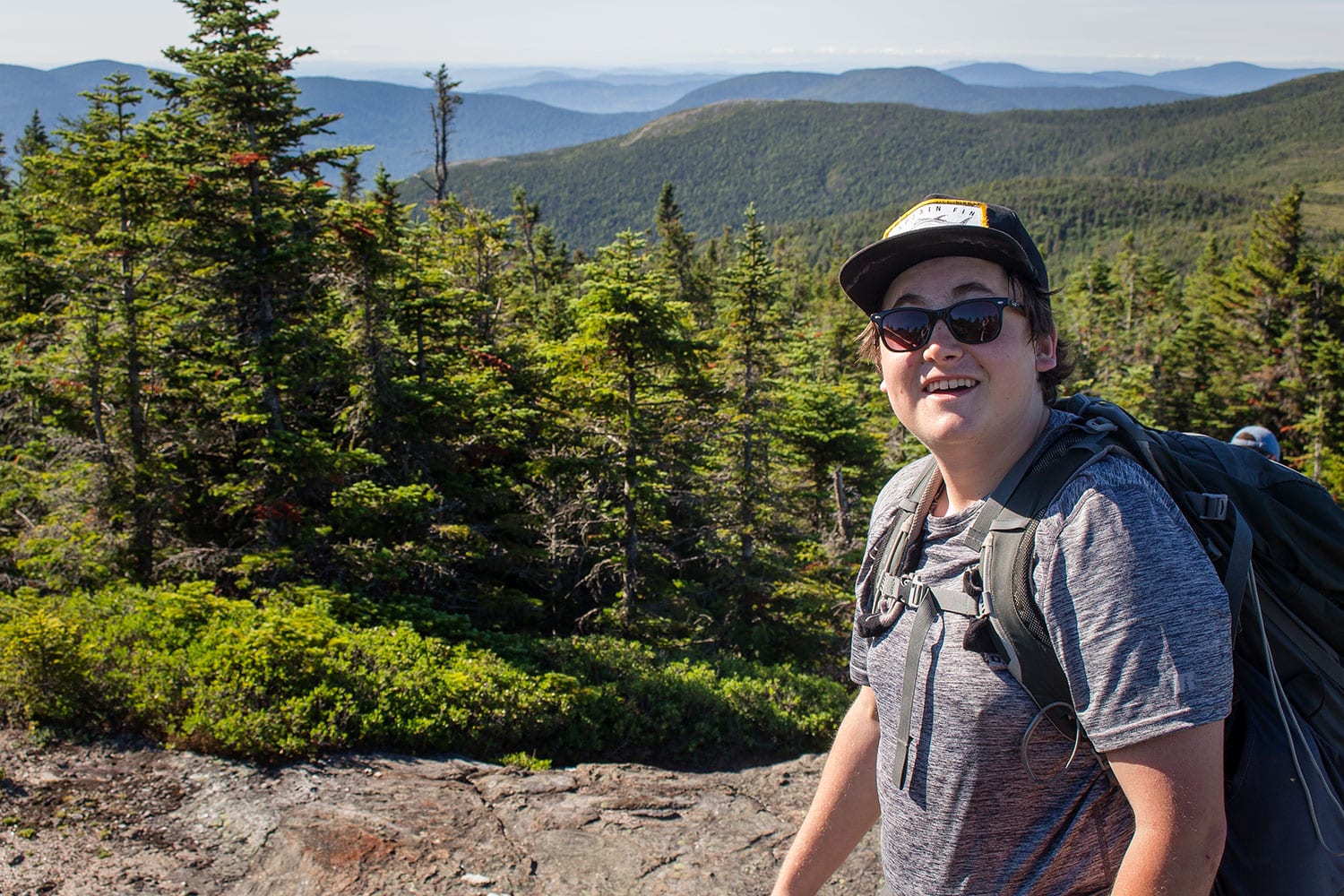 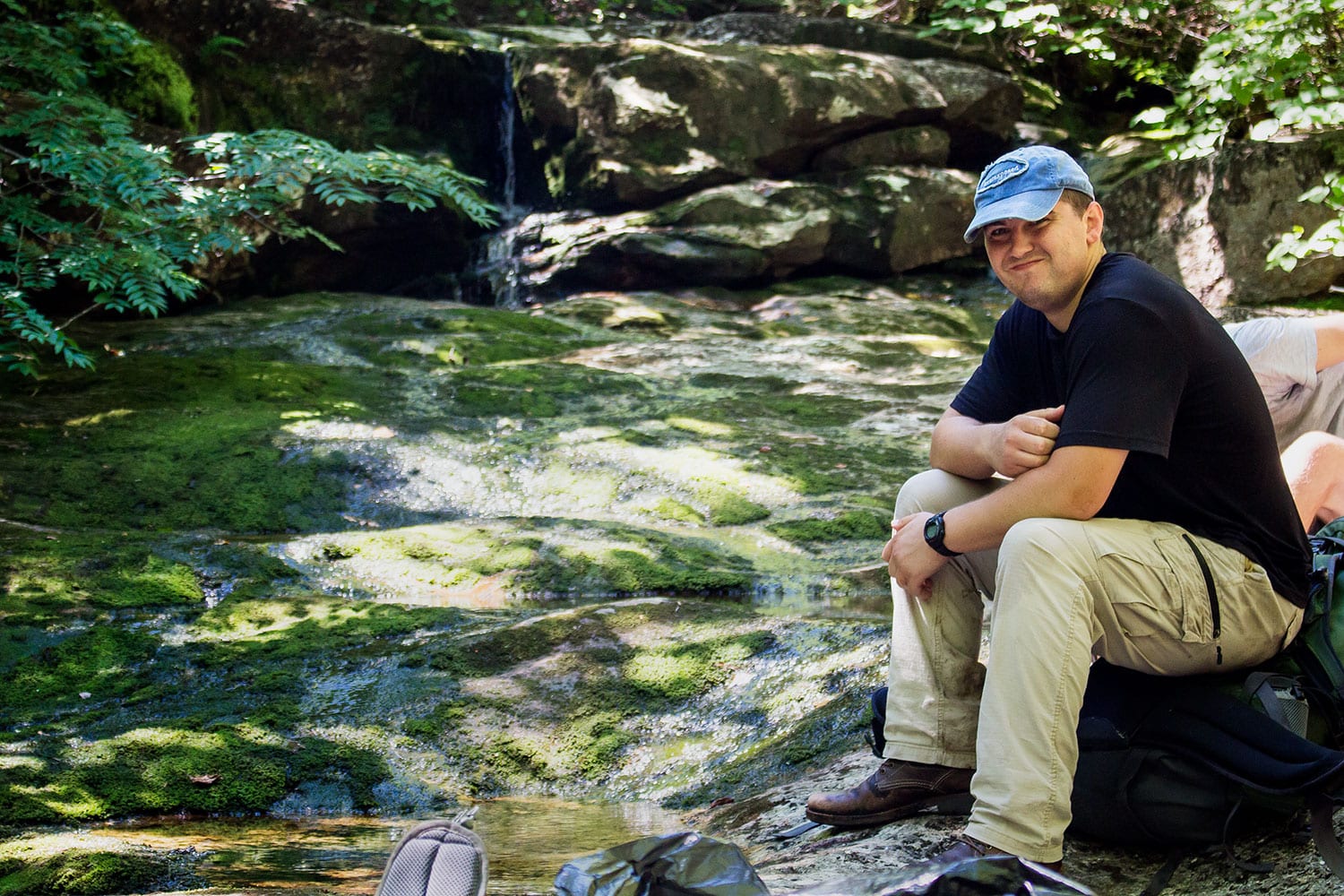 Ten Foundation House residents and staff traveled to Grafton Notch State Park this weekend, to tackle twenty miles of the Appalachian Trail (AT), including the infamous Mahoosuc Notch.  This stretch of the AT is known for relentless elevation ascents and descents, making the hike both tiresome and sluggish.  The group started off by climbing almost 3,000 feet to the 4,170ft summit of Old Speck Mountain.  From there, they descended to 3500ft. to Old Speck Pond campsite where they fished, camped, and held a meeting.  The guys woke up early the following morning and descended 1,500ft over 2 miles, finally bringing them to the entrance of the Mahoosuc Notch.

The Notch is a one mile stretch of trail littered with giant boulders, fallen trees, and ice, that serves as the wilderness equivalent to an adult jungle gym.  The crew tirelessly scrambled over, under, and around these natural roadblocks putting them through the Mahoosuc Notch in just under two hours.  As exhausting as the Notch was, the group remained motivated and immediately began their ascent of yet another mountain.  Fatigued and unspeakably smelly, the group arrived at Full Goose campsite with just enough time to set up tents and hammocks, eat a hearty meal of pasta and meatballs, and have their second meeting of the trip.  Both meetings on the trip centered around identifying specific issues in our residents lives that they have been aware of but have continuously failed to take any action to combat the issue.  By the end of the second meeting, every member of the group seemed motivated to take the steps to address these issues upon their return to Portland.

With eight miles to go on their final day, the crew set off early, and by 10:30am, had already summited three more peaks over the course of four miles.  The difficult terrain continued to instill in them the principle of slowing it down and taking it one step at a time.  At one point, the guys found themselves battling waist deep mud!  In many other instances, the guys could be seen sliding themselves down rocks in a seated position after learning to do so the hard way.  Totally undiscouraged, but completely exhausted, the guys made it to their destination by 1pm on their third and final day.

This was a special group.  The guys took turns helping each other out, calling each other out, cheering each other up, and at times, the guys literally lightened the load for one another.  Their shared attitude of giving and forgiveness, and their actions, which put others needs before their own made our journey a success and made this trip what it was.