who we are > our staff > Simon McQuinn, CRMA 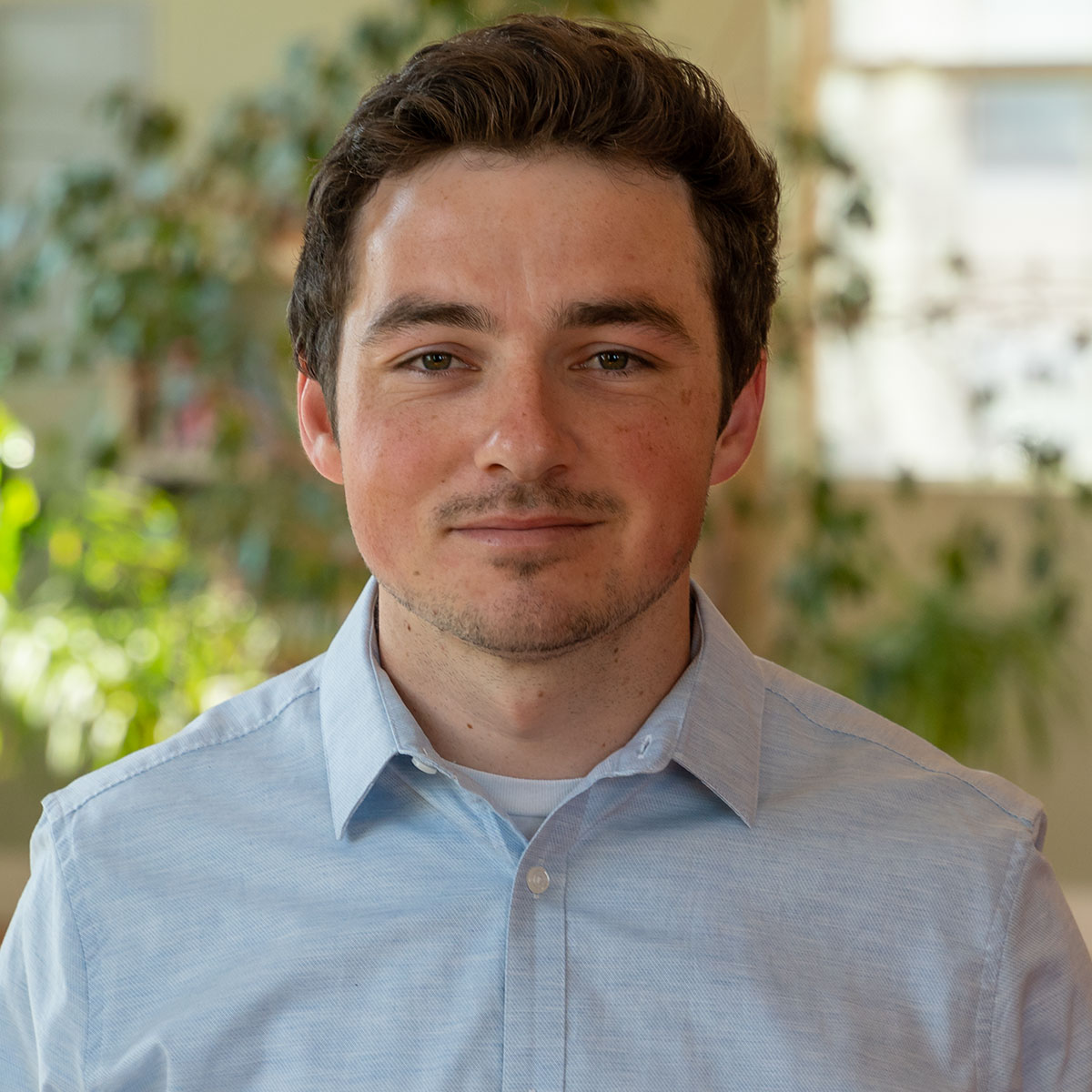 Simon grew up in Portland, Maine, after moving from Seattle when he was around six. He was an avid sports enthusiast and played baseball and soccer from a young age until high school. Around his junior year of high school, he began to struggle with depression which led to severe isolation and eventually substance and alcohol abuse. Simon worked with addiction for six years and its negative impact on his life. He failed college, could not keep a job for more than a few months, and his relationships with family and friends grew distant and non-existent. For several years he felt defeated and didn’t think there was a solution to his problems. Simon had never considered that there was a better way of living until he found Foundation House.

While Simon was a resident at Foundation House, he struggled at first with connection and hesitation towards living sober for the rest of his life. Within the first few months, Simon began seeing many of his new friends changing and embracing the benefits of Foundation House. He started to realize that many of his beliefs about sobriety were incorrect. A life in recovery could be fulfilling and fun. Throughout his stay at Foundation House, Simon developed lifelong friendships, a new outlook on life, and a desire to help others and give back to the community. After leaving Foundation House, Simon has continued to engage in the recovery community and shine in his personal and professional life. After not believing he would ever complete a college degree, Simon is now on his way to earning his master’s degree in Computer Science. He has developed strong and healthy relationships and connections with his friends, family, and those around him. Simon believes in the work Foundation House does, and he is excited to take the experiences and lessons he learned in the program and provide for those to the next generation of Foundation House residents.